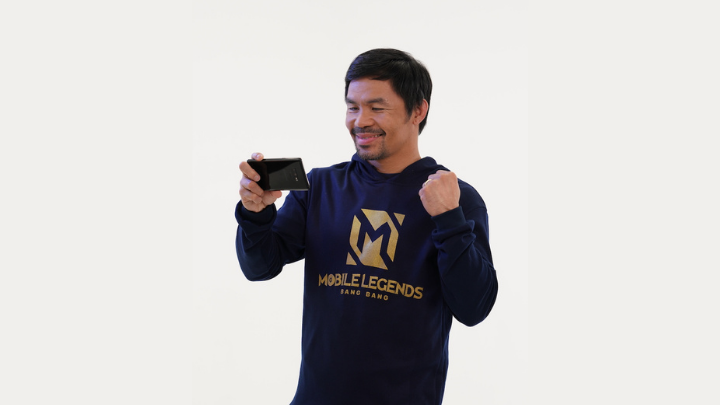 According to a statement given by MLBB Marketing Manager William Mei, the partnership is more than a year in the making.

Like boxing, e-Sports title such as MLBB requires skill, determination, physical effort, and mental toughness. This leads the game to get the boxing champ as its Philippine ambassador.

According to the boxing legend Manny Pacquiao, he can’t say no to the brand since his kids play and talk about Mobile Legends at home.

There’s also a  new character inspired by Pacquiao that will be playable on Mobile Legends. Dubbed as Paquito, the fighter is a boxer that causes great damage to its enemies. It features Champ Stance as a passive skill. It has Annihilation Strike and Jab as active skills, while the Parry is its ultimate skill. He is currently available on the advanced servers of Mobile Legends.

Here’s a sample of Paquito’s gameplay:

Last year, Mobile Legends: Bang Bang is among the titles included for the e-Sports competition at the 2019 SEAGAMES.

Surprises are in store for Mobile Legend fans in the coming months.

In the Philippines, the number of Mobile Legends users increased during the lockdown. Currently, there are over 100 million registered users and 25 million monthly active users.