Oculus to host its first game showcase on April 21

The Oculus’ first-ever gaming showcase will be streaming on April 21. 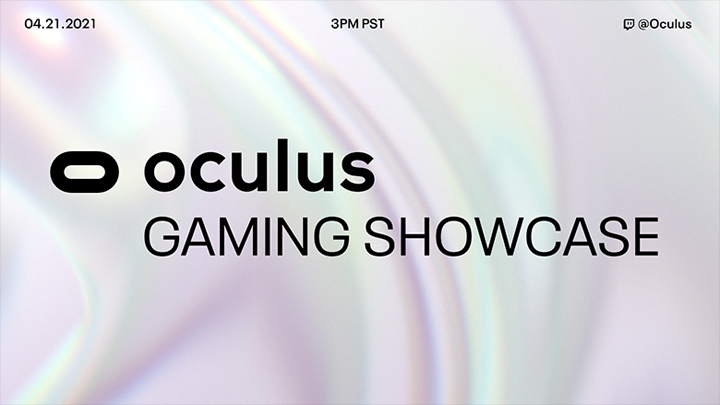 As per Oculus, this is their first event wholly dedicated to the stellar games across the Oculus Platform. Oculus revealed that there would be new updates to fan-favorite titles, never-before-seen footage from some unreleased games, and other surprises in store.

To name a few titles that will be participating would be Cloudhead Games, Ready At Dawn, and ILMxLAB, bringing news on Pistol Whip, Lone Echo II, and Star Wars: Tales from the Galaxy’s Edge. Oculus will be streaming their event on April 21 at 3 PM PT on their Twitch, Facebook, and Youtube channels.