Nintendo on Wednesday has announced the first special edition in a while for the Switch OLED model—the OLED Model Splatoon 3 Edition and will be available on August 26. 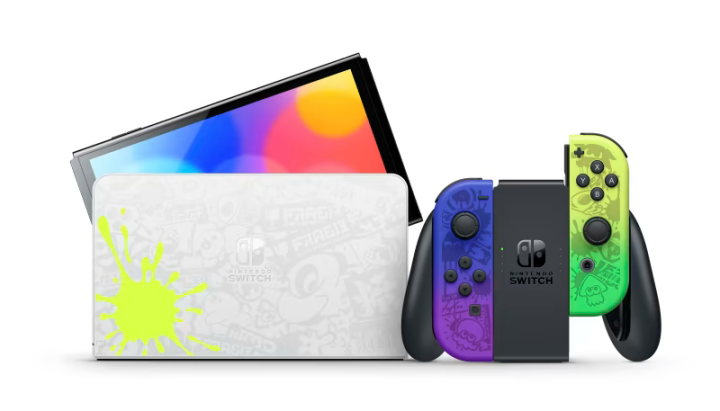 Having taken inspiration Splatoon 3, the upcoming console is splashed with doodles and colors derived from the game. Most noticeably, the yellow splatter on the Nintendo Switch dock makes its graffiti-like design pop out. The Switch OLED Splatoon 3 Edition includes controllers having purple-blue gradient on the left Joy-Con and yellow-green gradient on the right with white underbellies, of course with the doodle-y Splatoon art.

See also  Sequel to The Legend of Zelda: Breath of the Wild revealed at E3 2019

Check it out yourself on the video below.

Splatoon 3 is an upcoming third-person shooter game that brings 4v4 Turf War clashes in a mix of new and returning stages. Or you may join Agent 3 in the story mode to fight the Octarians and burrow your way to the secrets of a place known as Alterna and the Fuzzy Ooze. 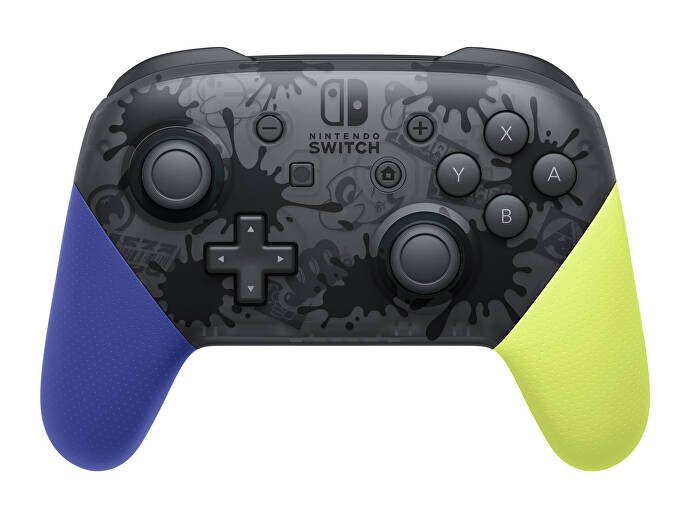 This Splatoon 3 Edition of the Switch OLED is priced at USD 359.99 and will be available on August 26, while the Splatoon 3 game will be released on September 9 (sold separately at USD59.99) alongside the Switch Pro Controller that retails at USD 74.99, and Splatoon 3 Carrying Case for USD 24.99.