Nintendo has announced a new model of its popular handheld console of this generation, Nintendo Switch, in a much more compact form — the Nintendo Switch Lite. 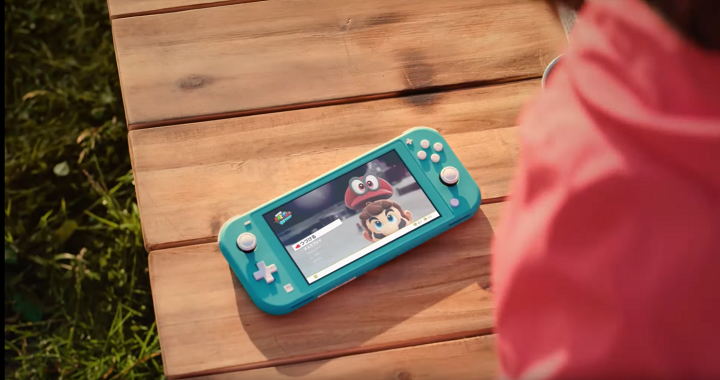 The Nintendo Switch Lite is basically the younger sibling of the original Switch console. It features a 5.5-inch HD (1280 x 720) touchscreen display and a lighter 275g mass as compared to the original 6.2-inch HD display with a heavier 297g. When comparing the two consoles, the Nintendo Switch Lite doesn’t have some of the features like: Players can still cross-play with various multiplayer games like Mario Kart 8 Deluxe, Super Mario Bros. Ultimate, and other games that support handheld features. As for single player games, it can run the flagship game titles such as Legend of Zelda: Breath of the Wild, Super Mario Odyssey, and many more. To know if the game can run in the Switch Lite, users must check the handheld icon at the back of the game’s case or visit Nintendo’s website here. 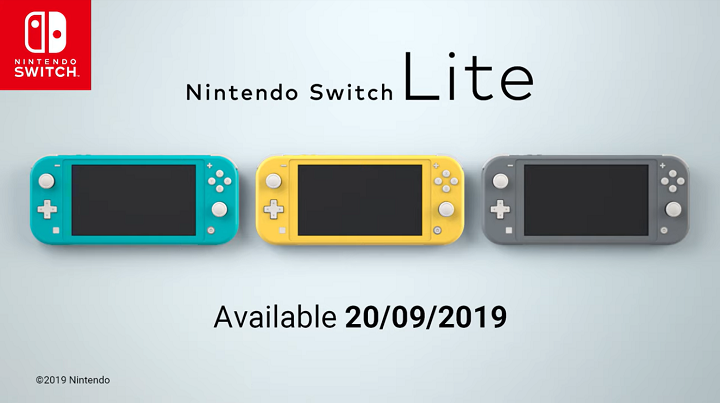 The Nintendo Switch Lite comes with three color variants namely Gray, Yellow, and Turquoise. As for its hardware such as GPU, it should be the same as the Nintendo Switch. It will come out on September 20, 2019 with a price of USD 199 (~PHP 10,215). Stay tuned for more updates. You can watch the video announcement below.

When will it be available in the Philippines?