Nintendo just unloaded a bunch of announcements and trailers during its September 2018 direct. Most were expected but there were some that threw fans into a crazy. It’s a 38-minute long video, so if you don’t have time for that, here are the Highlights of the recent Nintendo Direct. 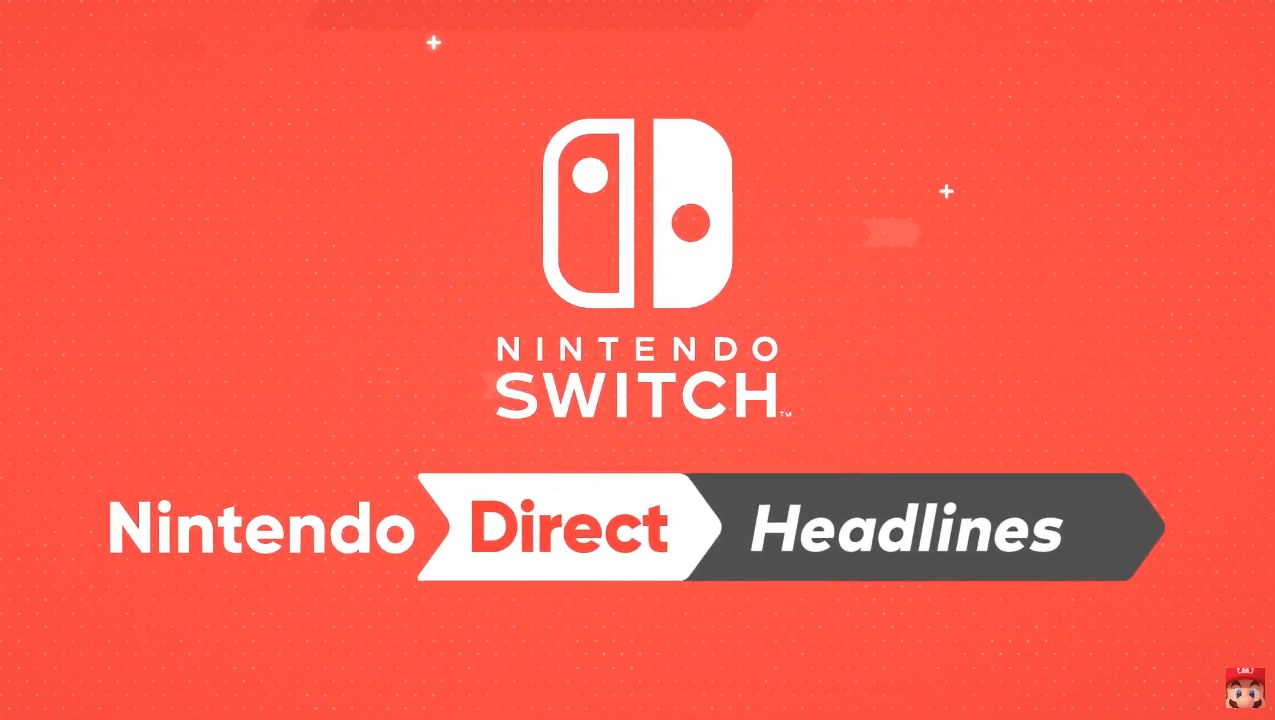 Let’s start off with the titles that graced Nintendo’s mainstay handheld. Yes, folks, Nintendo is not yet killing its precious handheld. So, here were the announcements for the 3DS. 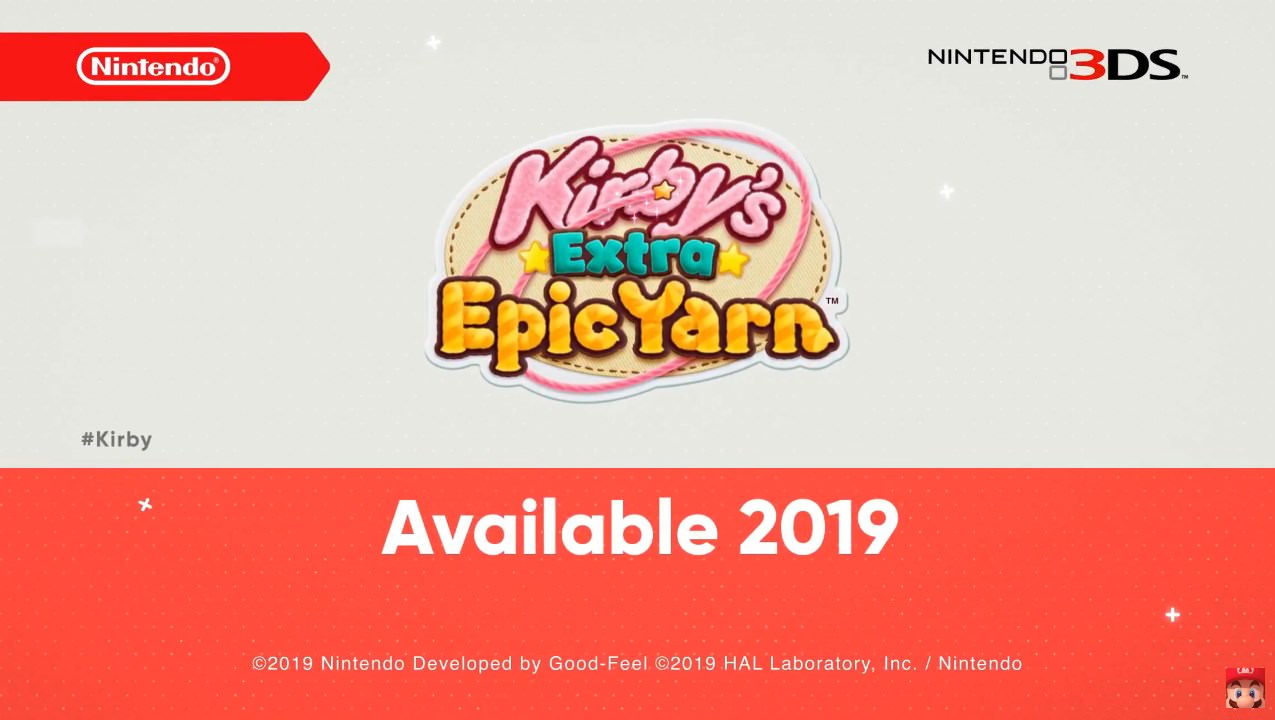 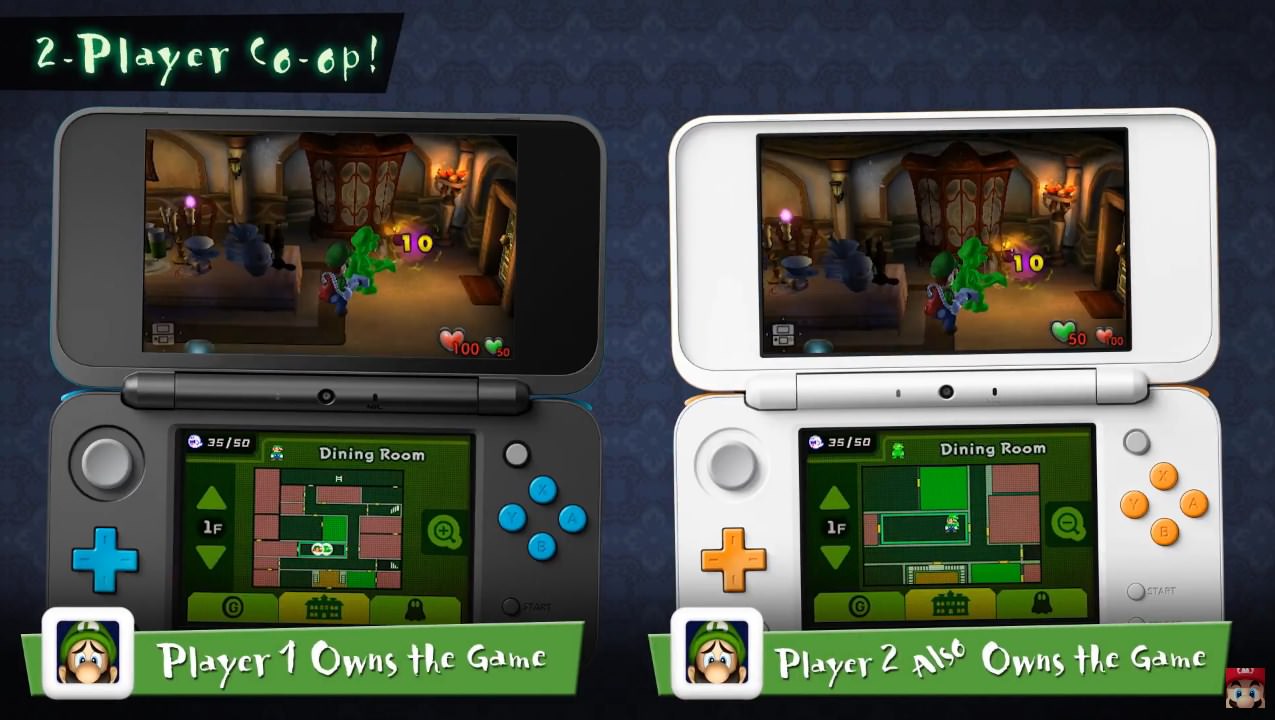 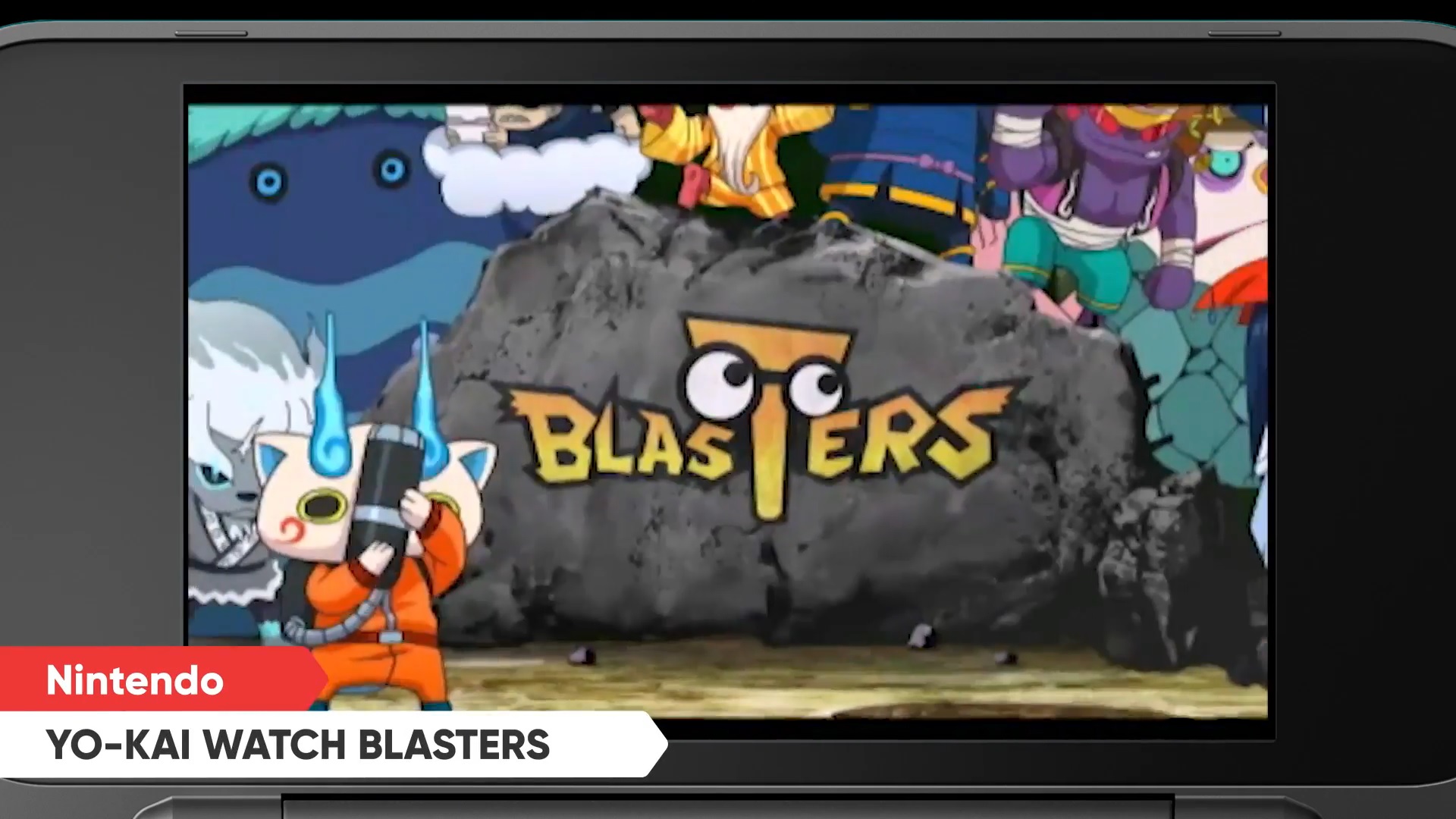 Alright, now let’s move on to the big guns, the titles that graced the Nintendo Switch. We’ll be taking a look at freshly announced titles as well as the reveal dates of previously mentioned ones.

Let’s kick it off with the important new titles and new ports heading to our beloved hybrid. 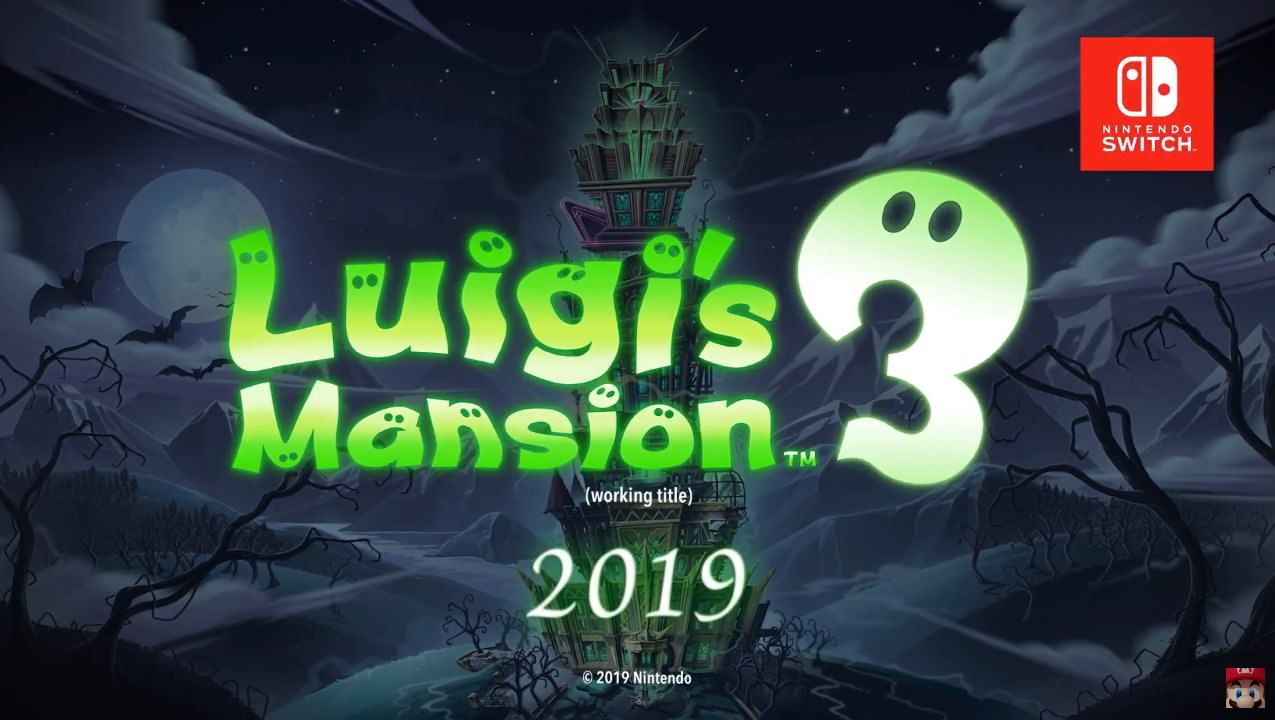 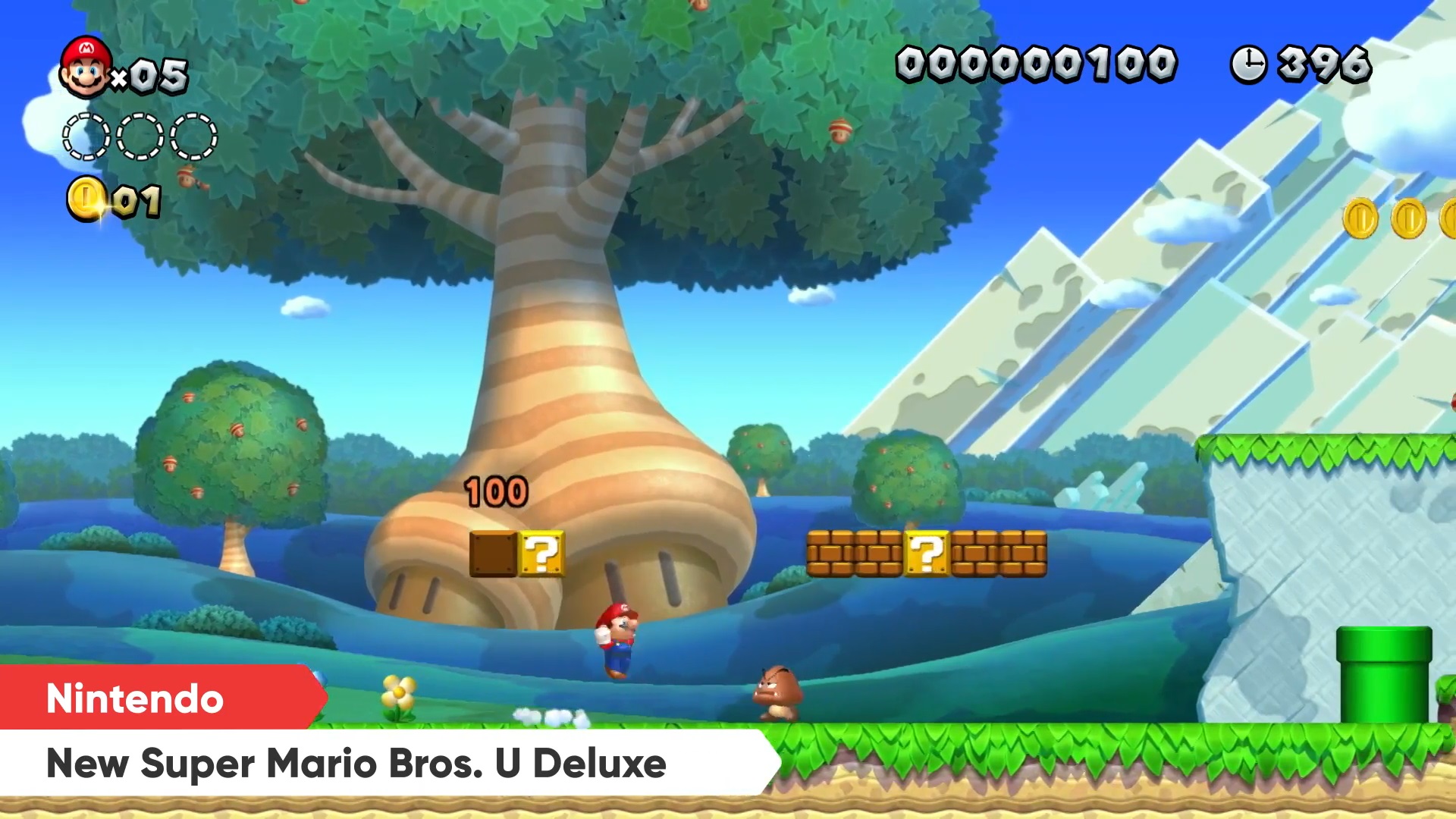 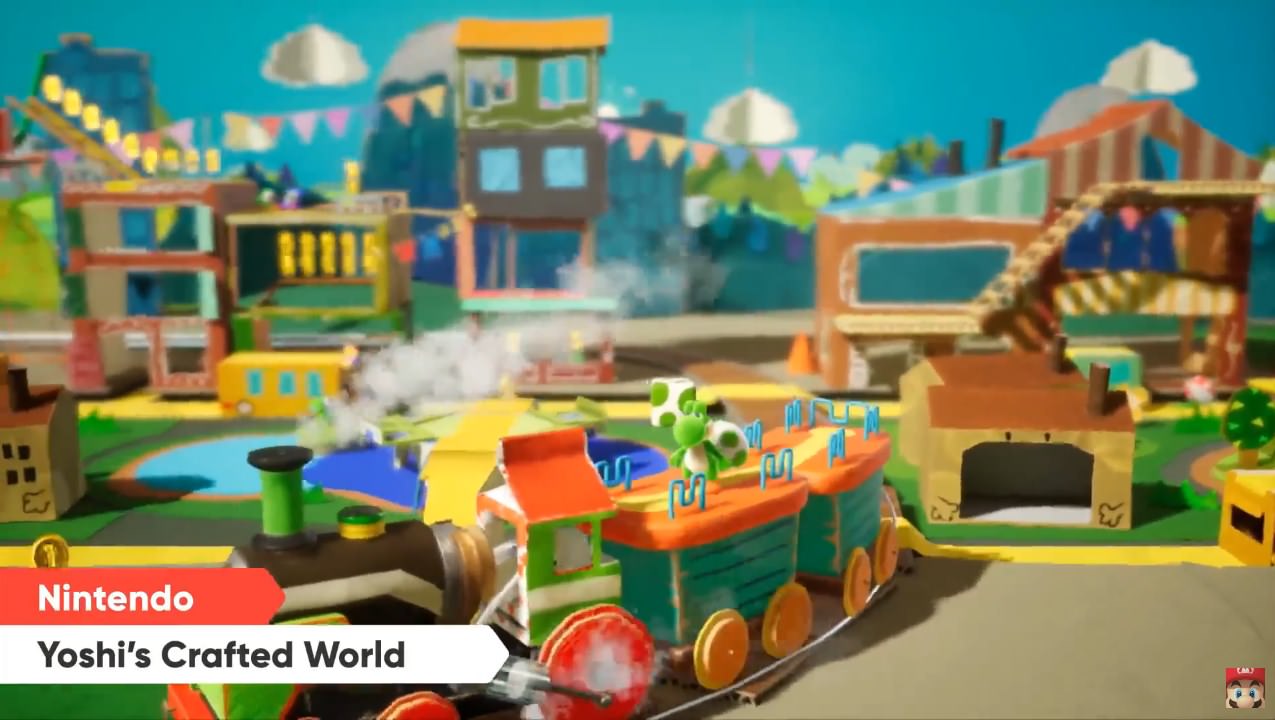 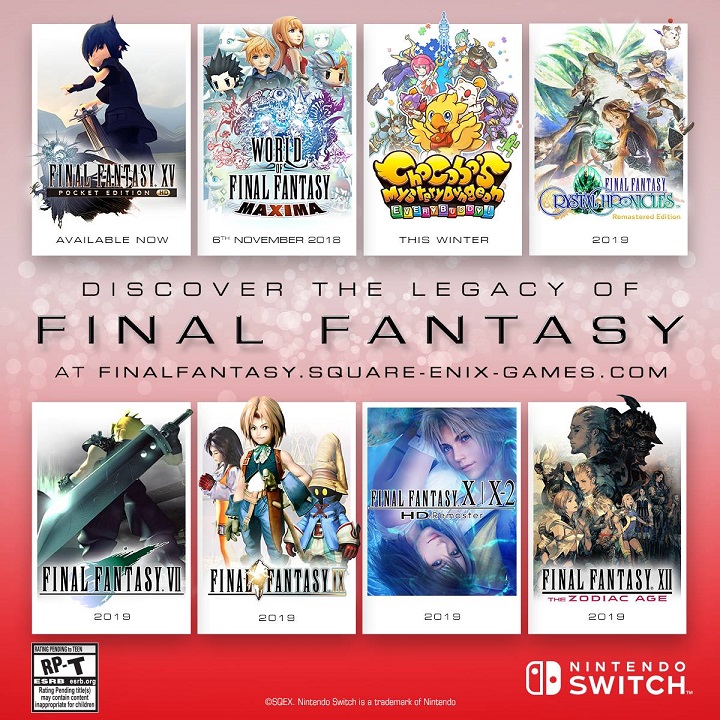 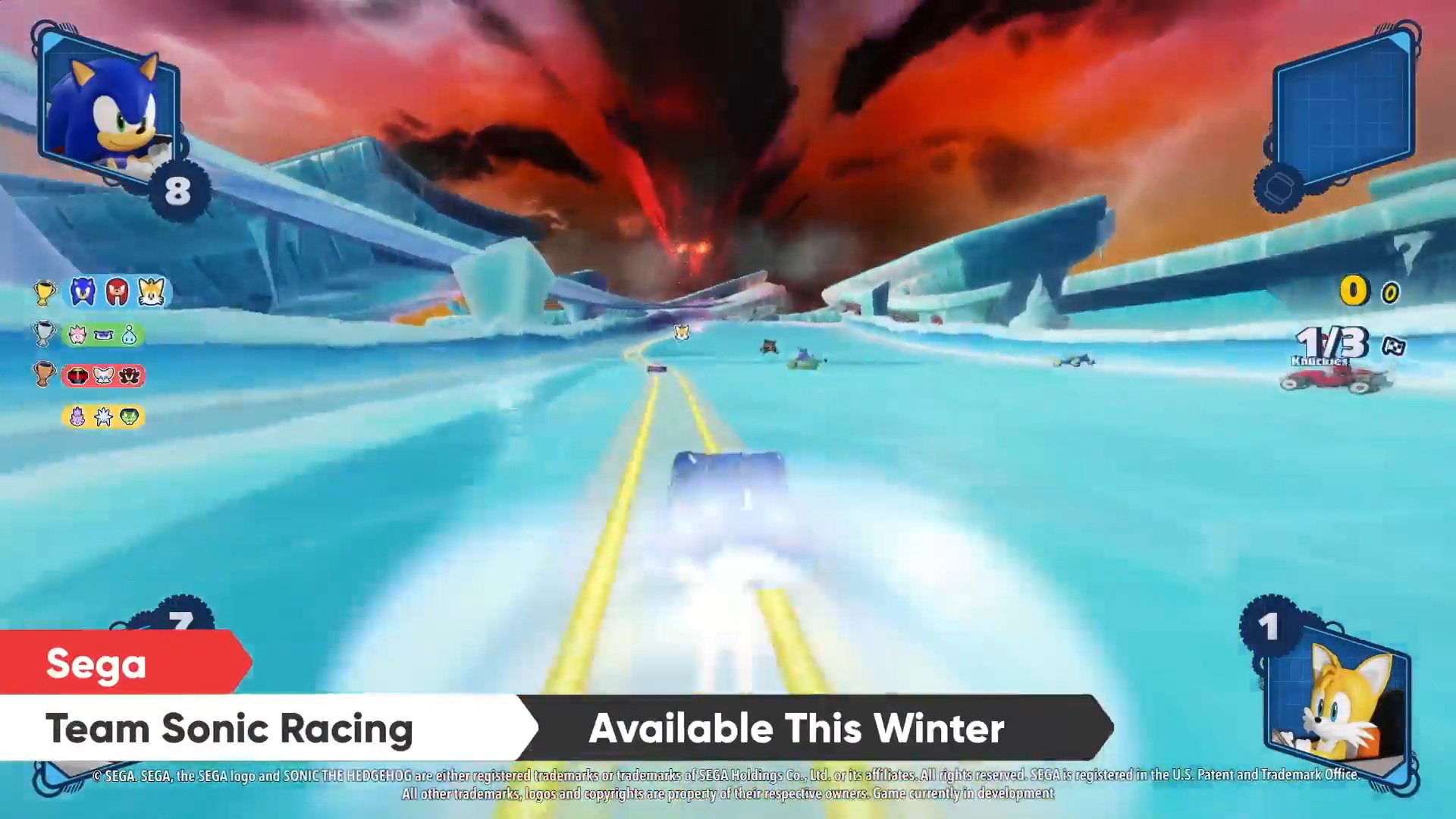 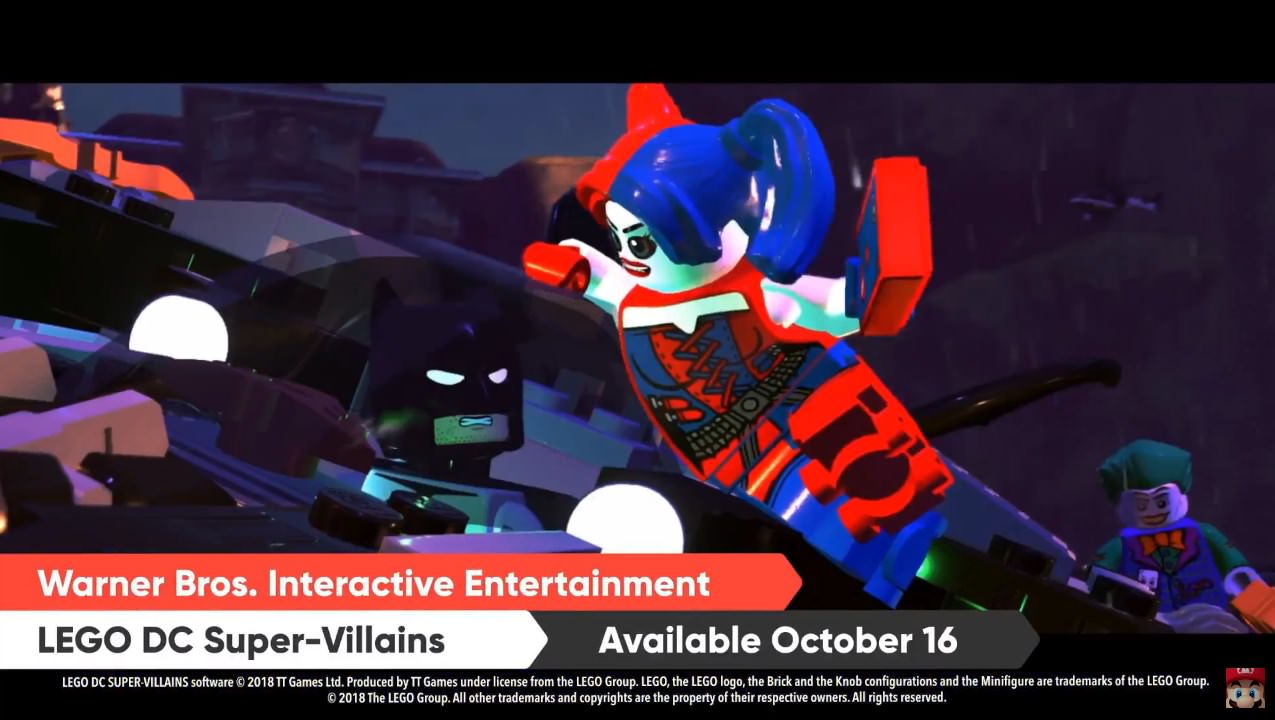 Tabletop gaming heads to the Switch 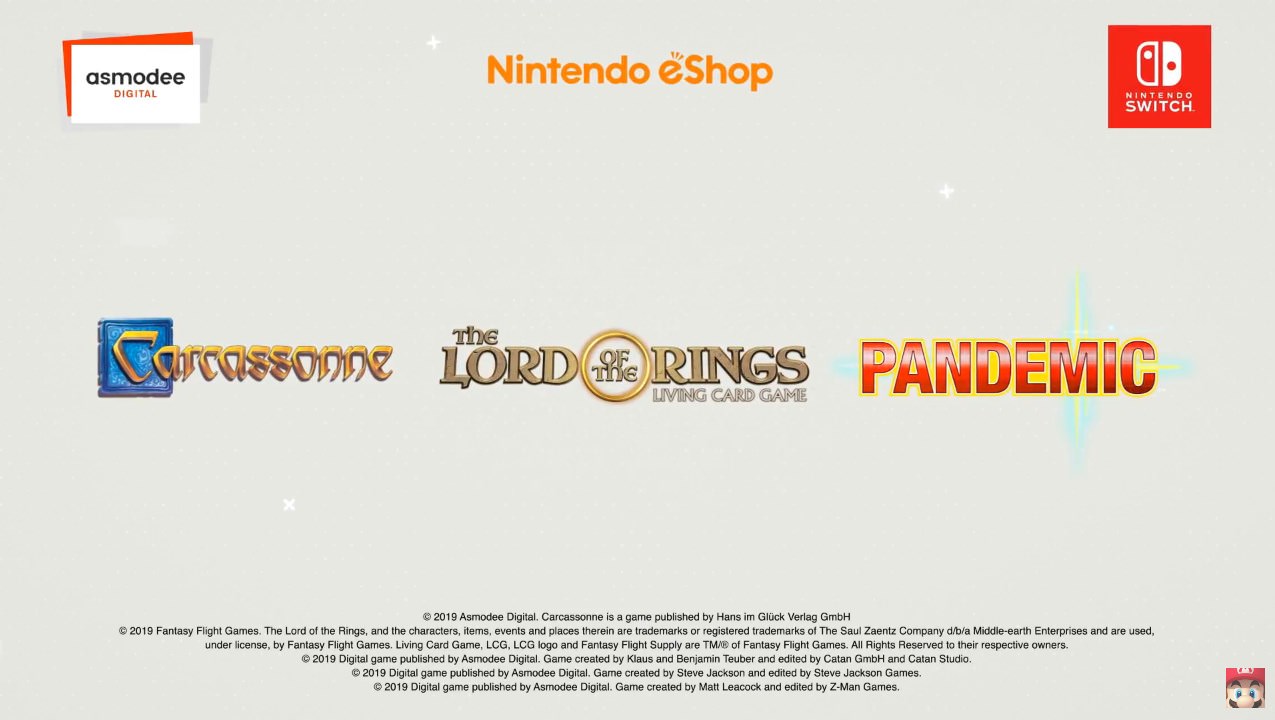 Let’s now take a look at titles we’ve been eagerly awaiting to have a release date. We’ll also be taking a look at the new Nintendo Switch Online Service and some new bundles. 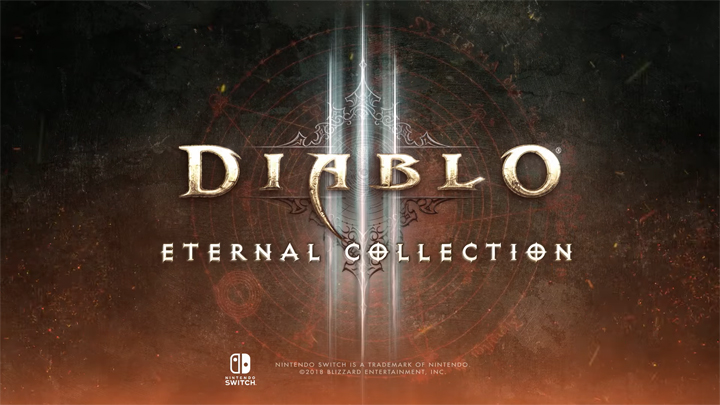 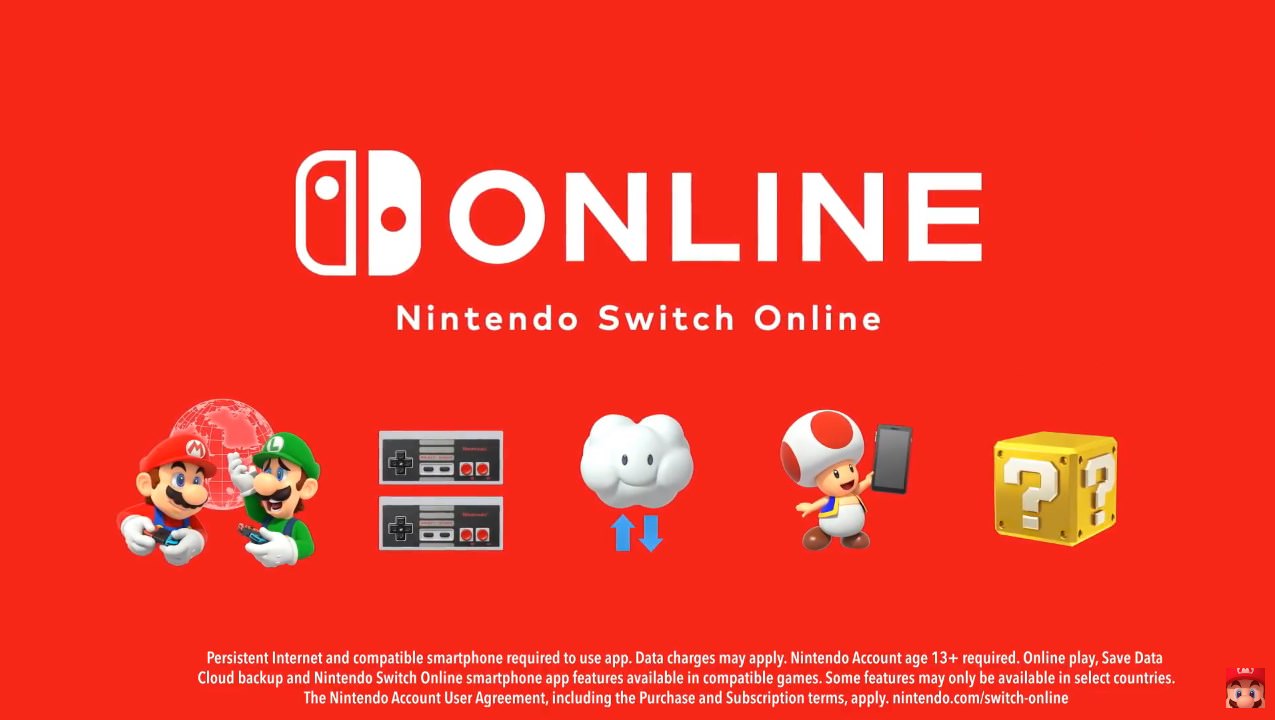 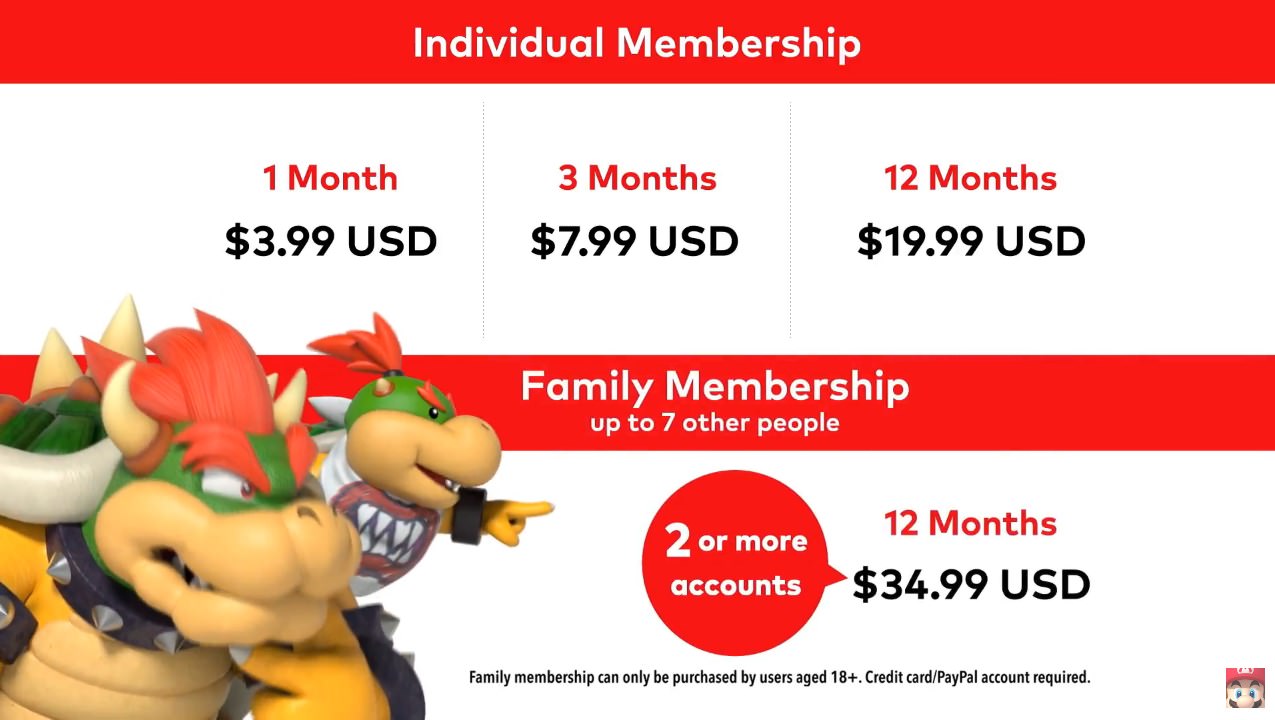 As for the costs, here they are:

Family Membership (up to 7 other accounts) 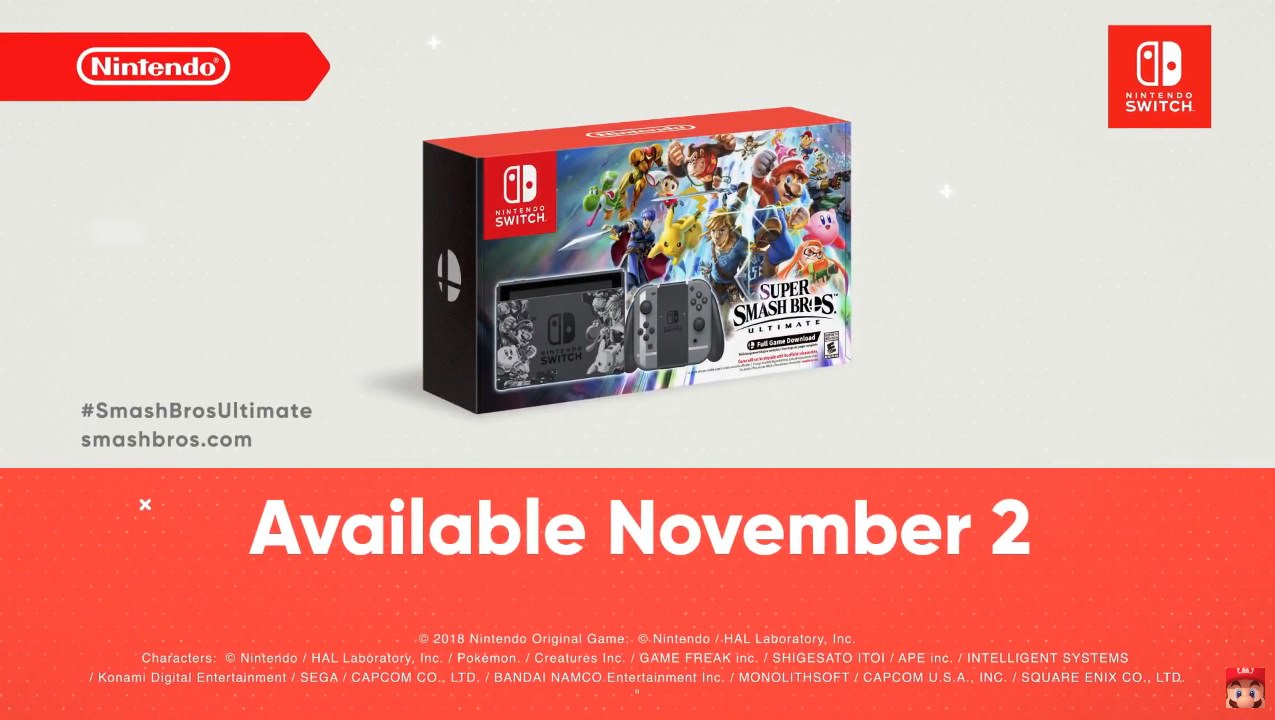 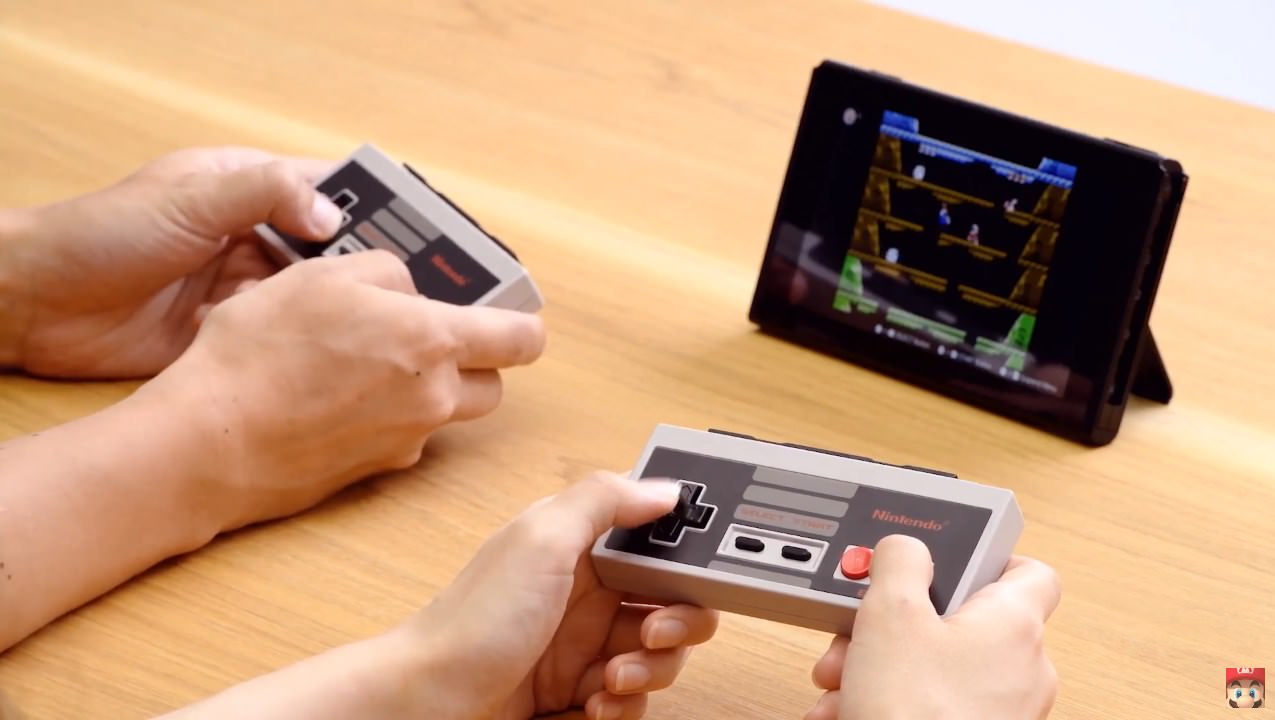 And there you have it! These are the highlights of the recently concluded Direct. If you wish to watch the entire live stream, as well as the other titles announced, you can click on this link here.