Marvel’s Spider-Man game for PS4 (Standard and Collector’s edition) is now available in the Philippines. 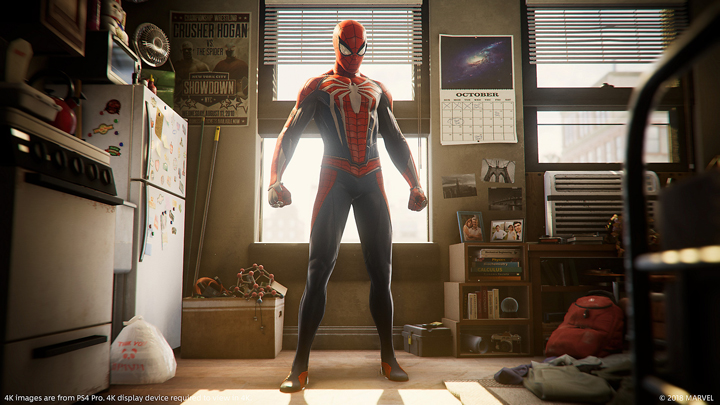 For those who pre-ordered the Day One Edition (Standard) and Collector’s Edition here are the following benefits that you will receive:

The Marvel’s Spider-Man Standard Edition is priced at P2,795 while the Collector’s Edition is priced at P8,995. Those who pre-ordered any of these games previously at DataBlitz will also receive a Marvel’s Spider-Man Figpin. Also, i-Tech is offering the game with the same prices for both editions, however, there’s no word yet if they are also distributing the Figpins upon purchase.