PlayStation on Thursday has released a 2023 Highlights of what’s coming to the PlayStation 5 console. Developer Insomniac Games confirmed that the sequel, Marvel’s Spider-Man 2 launches in around September next year. 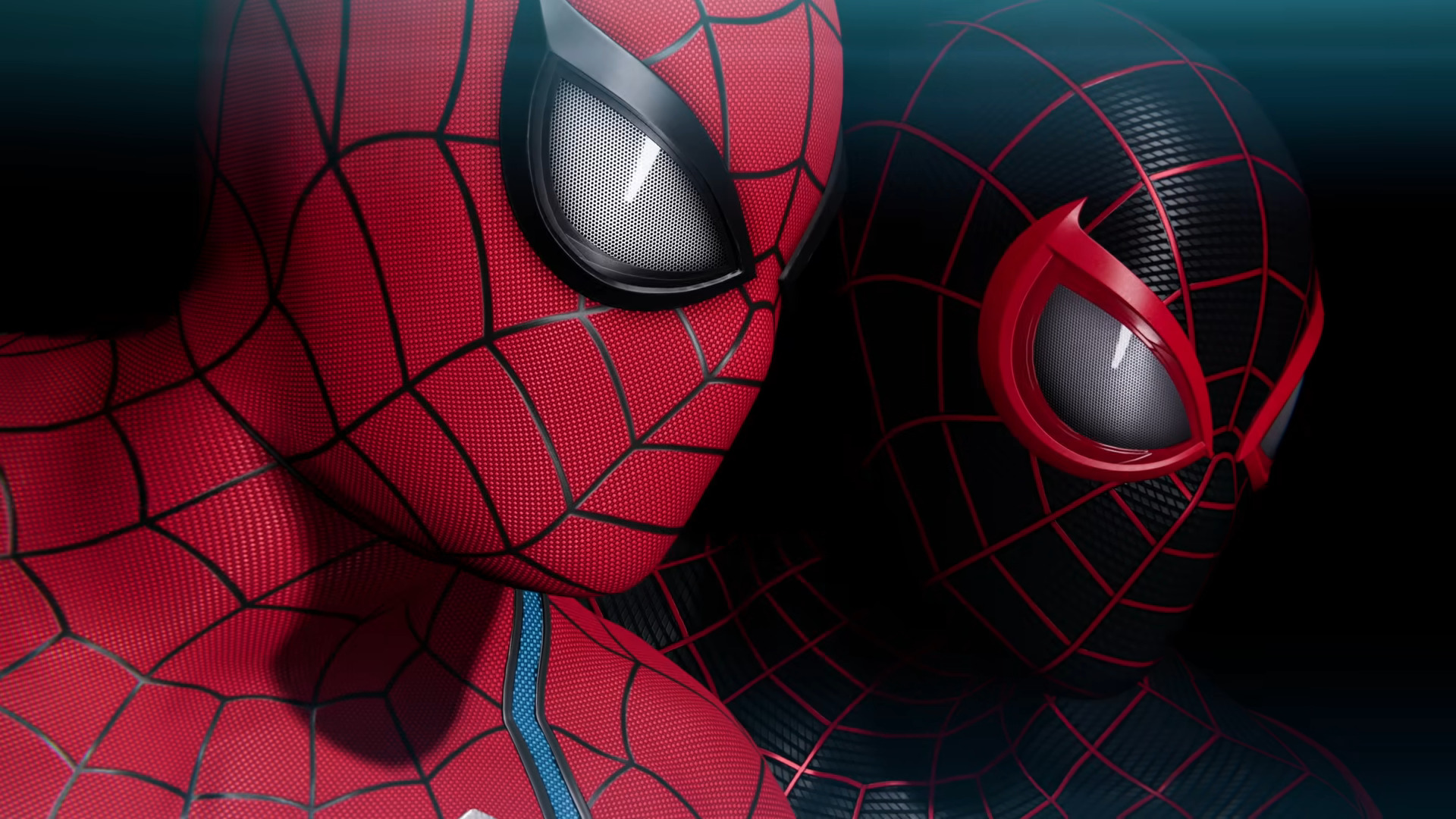 “Much is still to be revealed about the game, and going off the quality of the past two titles, we’re bound to be in for a fantastic new original Spider-Man adventure,” it added.

Marvel’s Spider-Man 2 trailer is already for some time since last year where it continues the web-slinging escapades of Peter Parker and Miles Morales as Spider-Men duo. In the trailer, it teased the Venom symbiote whose host is yet to be revealed.

While the prequels Spider-Man and Spider-Man: Miles Morales have been launched for PS4, PS5 and even PC, Sony noted that the Spider-Man 2 is slated for exclusive launch on PS5. We don’t know yet whether it’s a timed console exclusive or not but with the antecedent Spider-Man games, there is still a chance to have it released in PC.

God of War on sale, up to 40% discount on Epic Games