God of War on sale, up to 40% discount on Epic Games

Take your Leviathan Axe this Christmas season as the God of War (2018) is up for grabs at the Epic Games Store with a 40% price cut. 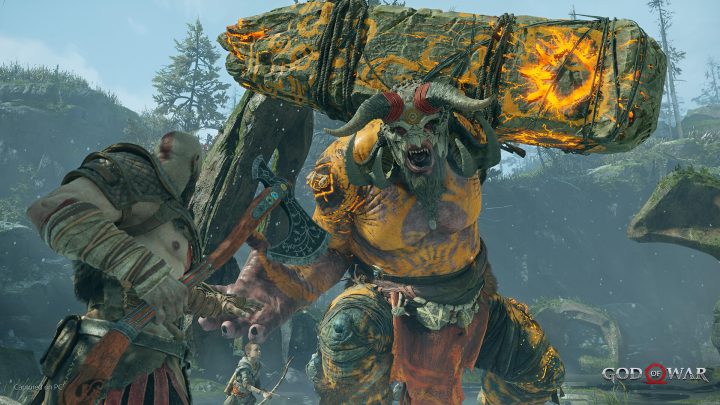 Simply tick the Epic Coupon upon checkout to maximize the discount. If the said coupon isn’t applied, the discounted price would be Php 1,494.

The sale runs until January 6, 2023. Click here to visit God of War’s Epic page and grab the action-packed game from Sony before it’s too late.

You may also view other games on Epic’s Holiday Sale here.

God of War (2018) is a reboot of the franchise of the same name and the eight installment in the series, chronologically. Previous games were heavily based on Greek mythology until of God of War III (2010), and now it delved into Norse mythology, away from the Gods of Olympia.

See also  Paladins Epic Pack, Stubbs the Zombie in Rebel Without a Pulse free for a limited time at the Epic Games Store

It is an action-RPG game where you play as Kratos fighting for survival with his son Atreus in the unforgiving realm of pre-Viking Norse lore overrun by the gods and infested with monsters.

God of War (2018) just recently ported to PC this year, while it was timed console exclusive for PlayStation 4 since release.

The Last of Us Part I for PC arrives on March 4, 2023 in the Philippines