Nintendo’s announces its next ghost hunting game that features Luigi, Mario’s younger brother, and his adventure in capturing ghosts in Luigi’s Mansion 3 which is the third installment in this series. 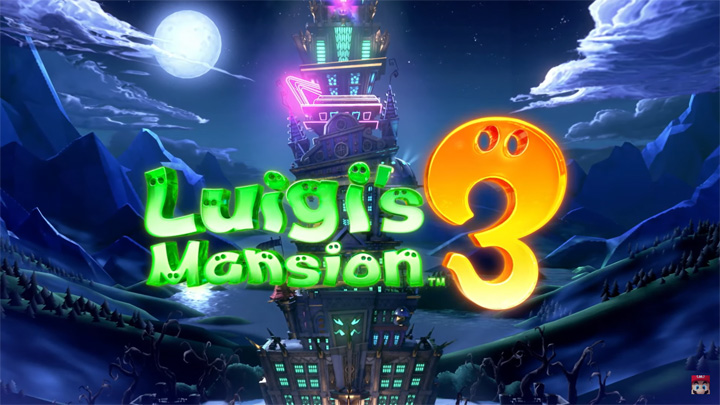 Based on the game trailer, Luigi is invited to stay in a hotel, different from the last game, that is haunted by ghosts which are mostly not friendly. Players must use the Poltergust G-00, a ghost capturing gadget, to suck the ghosts inside. It features new moves such as Slam where you can slam the ghosts causing an Area-of-Effect (AoE) damage to enemies, Suction Shot where you can attach it to an object to move or destroy it, and Burst which is an AoE move that blows away the enemies surrounding you. 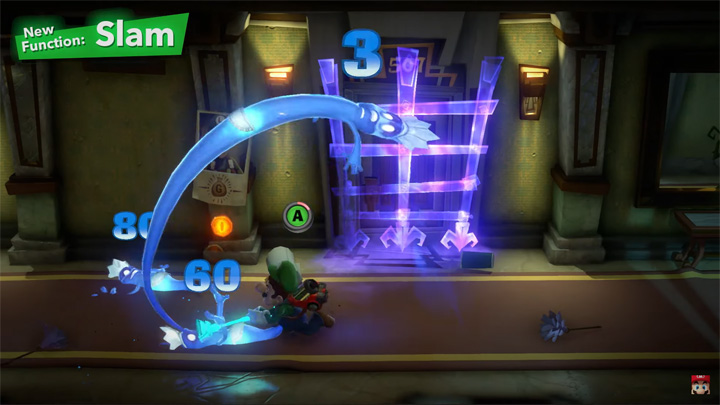 The game features a new mechanic where players can use the Gooigi form to bypass through obstacles, spikes, and even fences. This function also enables people to do cooperative missions as they can use him as the second player in the game. Other than that, the Scarescraper allows for more players, may it be local or online, to come in and join the fun. 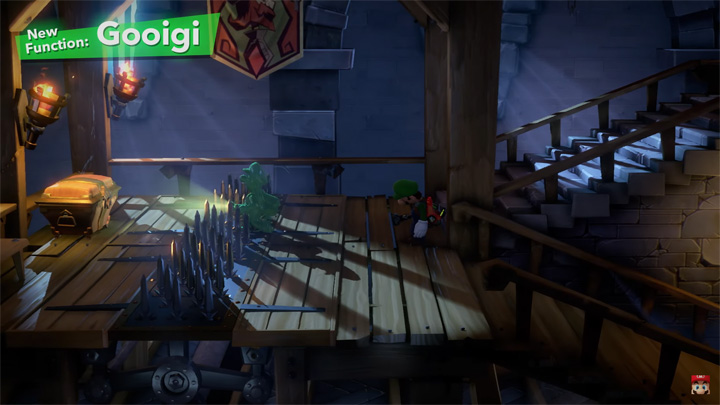 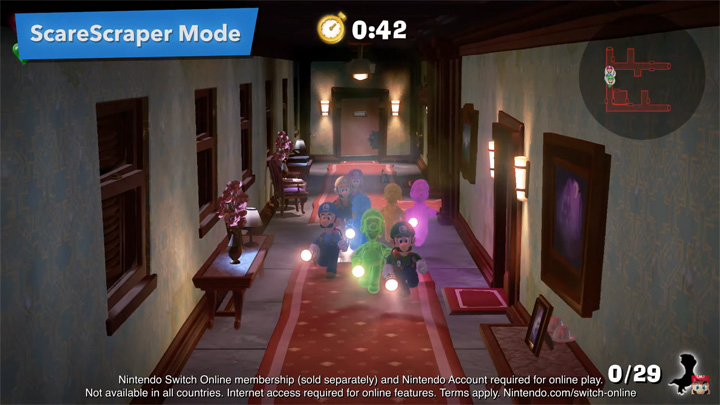 Luigi’s Mansion 3 will be available this year (2019), however, the specific date is yet to be announced. Watch the game trailer below.