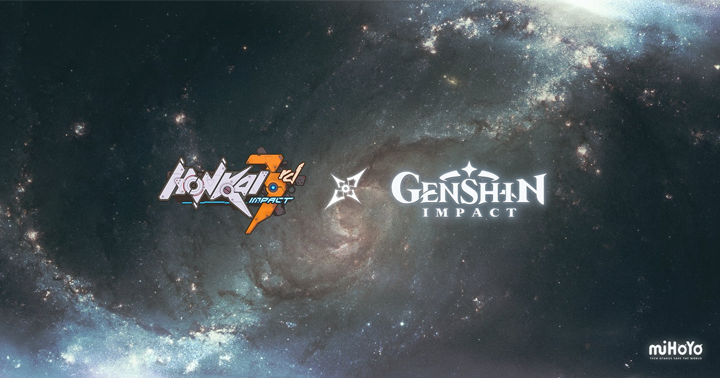 Additionally, some reports state Genshin Impact’s Fischl, Keqing and Paimon will be displaced in the game along with bosses and monsters like Lupus Boreas, Ruin Guards, and slimes.

The event will start on June 10 for Chinese servers and would possibly hit Global servers on July 10 according to dualshockers. More news and updates may shortly follow close when the patch goes live.

Stick around for more updates on this!