The Alpha testing for the stealth horror game Hello Neighbor 2 is now available for Windows users for free. 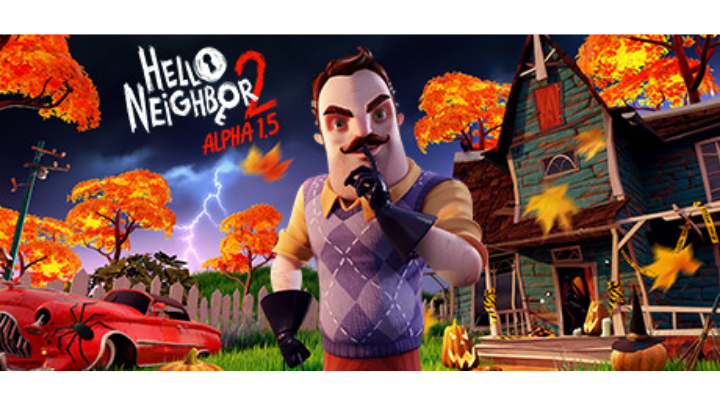 Hello Neighbor 2 is a sequel from the eponymous horror game franchise where players are being stalked by a mysterious creature as they try to track down Mr. Peterson, the neighbor who has disappeared after the events from the first game.

New features of the second installment include a redesigned house, implementation of a self-learning AI for tracking and adapting the gameplay of the players, a newly-improved open world for the players’ exploration, more unlockable stories, improved game mechanics, and reworked levels.

Game publisher and developer tinyBuild also said that those who wishlists Hello Neighbor 2 on Steam will receive a grappling hook that will help them explore Raven Brooks.

The Hello Neighbor 2 Alpha 1.5 test is now available on Steam for free.