miHoYo has announced that Genshin Impact will launch the third of the game’s seven major cities, Inazuma, along with new playable characters on July 21, 2021. 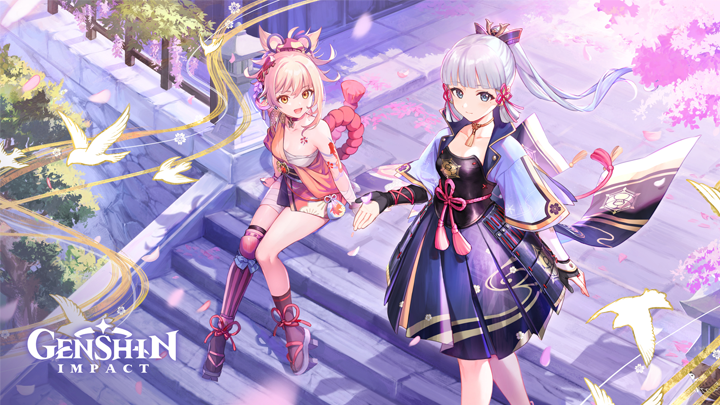 According to miHoYo, the upcoming Version 2.0 update, “The Immovable God and the Eternal Euthymia” will take players to the brand new Inazuma region, located across the sea. This area is ruled by the Electro Archon and has nurtured completely different cultures, creatures, and mysteries. Meanwhile, supporting features including the highly-anticipated cross-save function across PlayStation 5, PlayStation 4, PC, Android, and iOS will be introduced to players. Check out the trailer below.

Unlike Mondstadt and Liyue, Inazuma is surrounded by the sea and consists of six main islands, often accompanied by the strong sea breeze and thunderstorms. Although Inazuma is greatly affected by fleeting lightning and the Electro element, the Electro Archon who rules the area has turned to the pursuit of eternity. Throughout the adventure in Inazuma, players will be able to explore the unique cultural landscapes, stories, secrets, and historical connections to Inazuma and the Electro Archon on each of the different islands, as well as the answers to eternity from the Electro Archon herself. 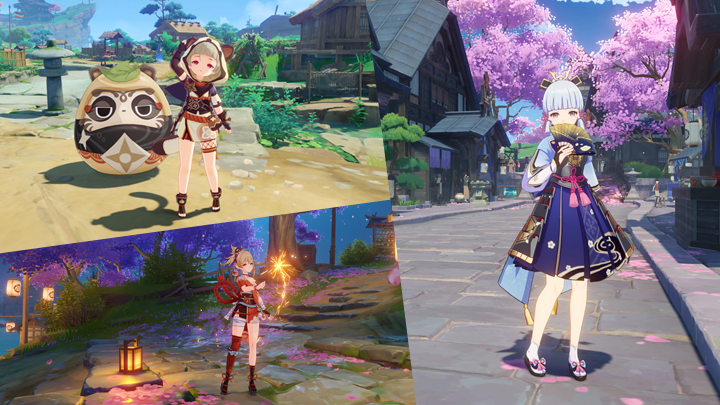 A new Pyro Hypostasis will be released alongside a new boss, the Perpetual Mechanical Array which has some connection with the Ruin Guards littered around Mondstadt and Liyue. After its debut in Version 1.6, Maguu Kenki will also be found as a World Boss and a source for Character Level-Up Materials in Inazuma.

The Version 2.0 update will also include more new features to enhance player experience, including the long-awaited cross-save function across PlayStation, PC, and mobile. Meanwhile, more refined character shading, Haptic Feedback support for the PlayStation 5 DualSense Controller, and more feature optimizations will be added to the game to deliver a richer visual and tactile experience to players. 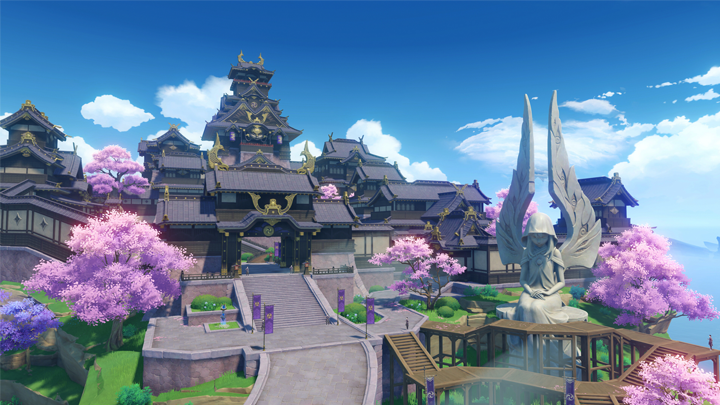 Genshin Impact will premiere its third major city, Inazuma on July 21, 2021. The game is available for download on PS4 and PS5 from the PlayStation Store, on Android from Google Play, on iOS from the App Store, and on PC from Epic Games Store or the Genshin Impact official website.