Forza Horizon 5 to launch on November 9

The Forza franchise has introduced its next title, the Forza Horizon 5 to be released on Xbox Series X|S, Xbox One, and PC on November 9, 2021. 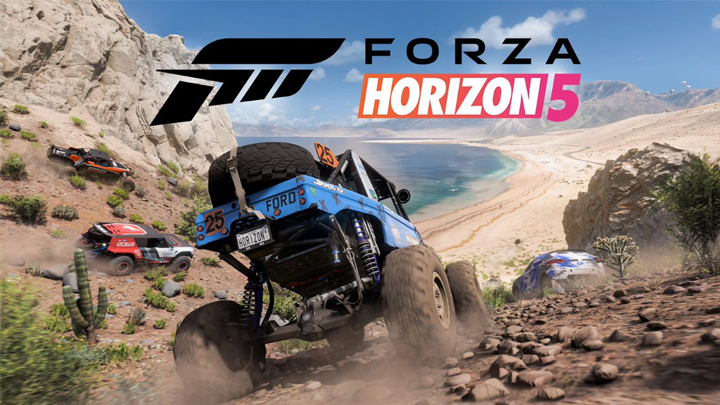 The Forza Horizon 5 is developed by Playground Games and is an open-world driving game that displaces players into the setting of Mexico. Featuring biomes that range from dense jungles to active volcanoes. Players can immerse themselves in the Horizon Story missions as they take expeditions across the map, battling other racers along with the natural elements.

According to Forza Motorsport, players can expect all-new graphical features like HDR captures of the vibrant Mexican sky, sweeping vistas, and attention to detail. The game will be available in 4K 30FPS on the Xbox Series X (1080p 30 FPS on Xbox Series S) with an optional 60 FPS performance mode, and ray tracing added to cars in Forzavista. Check out the gameplay demo below.

Forza Horizon 5 is available in Standard, Deluxe, and Premium editions and will be priced at USD 59.99, USD 79.99 and USD 99.99, respectively. It will be available on the Microsoft Store and Steam.