Fast & Furious Crossroads, the video game inspired by the same titular movie franchise, is now available on PC, PlayStation 4, and Xbox One. 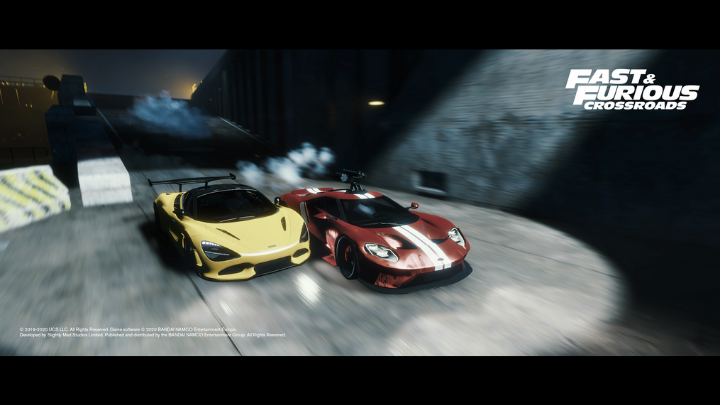 Set in the Fast & Furious universe, the team-based, vehicular-heist action game features the movie’s iconic characters in the story mode. Players may choose heroes, gadgets, and cars that they can use as they explore various iconic locations in the game such as Barcelona, New Orleans, Athens, and Morocco. 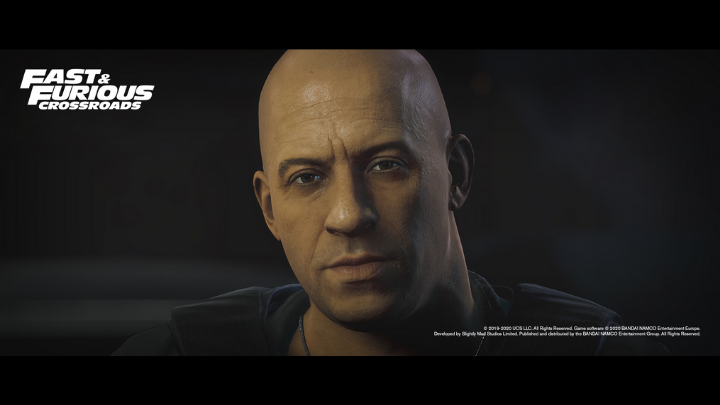 They may also choose two modes, single-player and multi-player, allowing them to play alone or with their friends. The latter allows players to create a faction, decide which vehicle class to use, and complete missions with friends online.

You may now download the Fast & Furious Crossroads on Steam, Xbox One, and PlayStation 4.