Call of Duty: Vanguard has been officially announced and will be available on November 5, 2021. 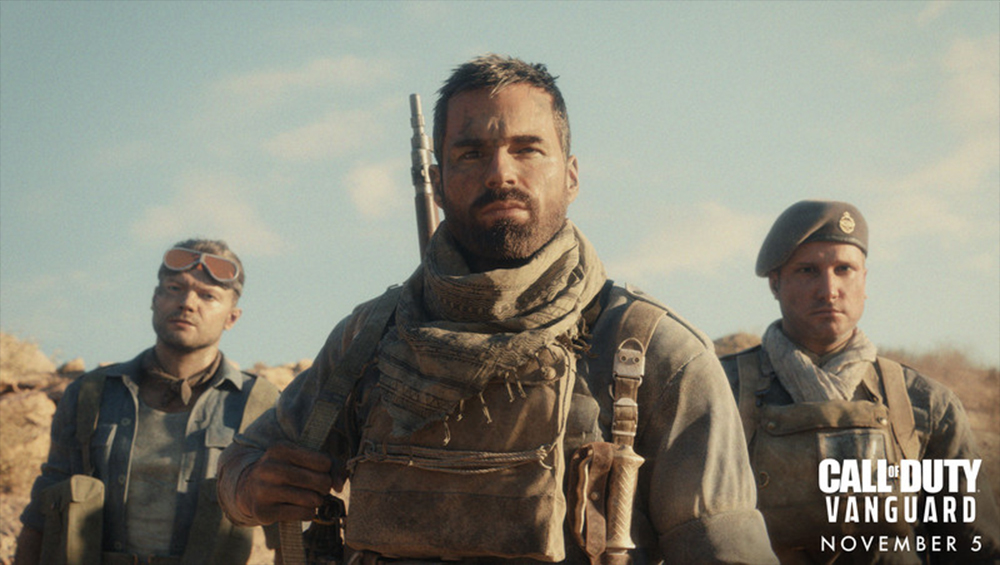 Developed by Sledgehammer Games, Call of Duty: Vanguard will return once more to World War 2. Focusing on a “historically inspired” single-player campaign centered on a special-ops team comprising members from across all the Allied Nations.

There will also be a new multiplayer mode as well as a new Zombies mode. And, of course, full Warzone integration from Raven Studios. Watch the trailer below.

On day one, Call of Duty: Vanguard is set to launch with 20 maps available, including 16 built for core gameplay. In addition, Sledgehammer Games will introduce an advanced Gunsmith and Caliber system that will bring immersive and reactive environments to a new level, as well as game modes such as Champion Hill.

Along with the game’s announcement, Raven Studios, developer of Warzone, has announced that there will be a new main map launching later in the year. Warzone will also feature a new PC anti-cheat system alongside the launch of the new map. Additionally, the company described the crossover of multiple games as an “all-new metaverse connecting Vanguard, Black Ops Cold War, and Modern Warfare.” 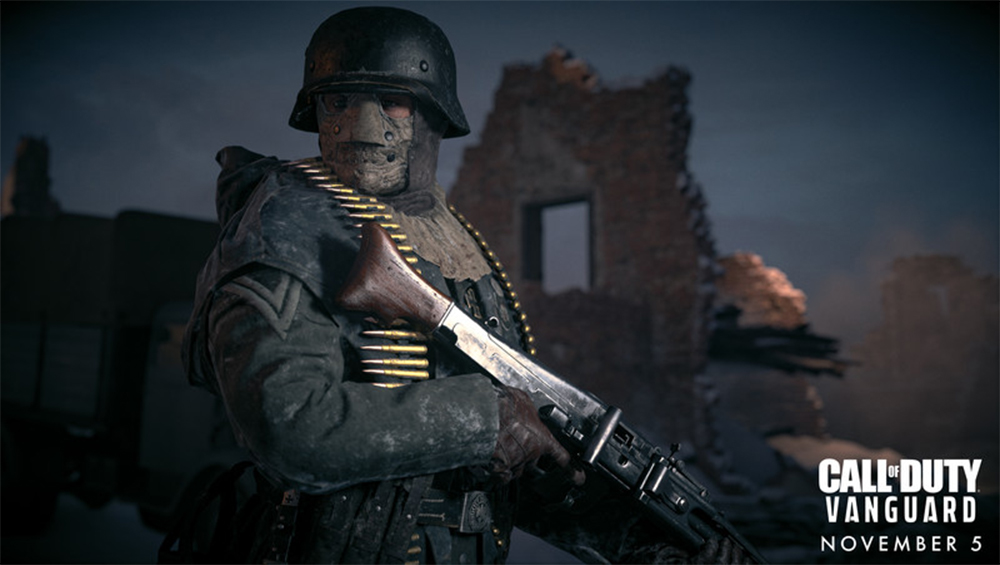