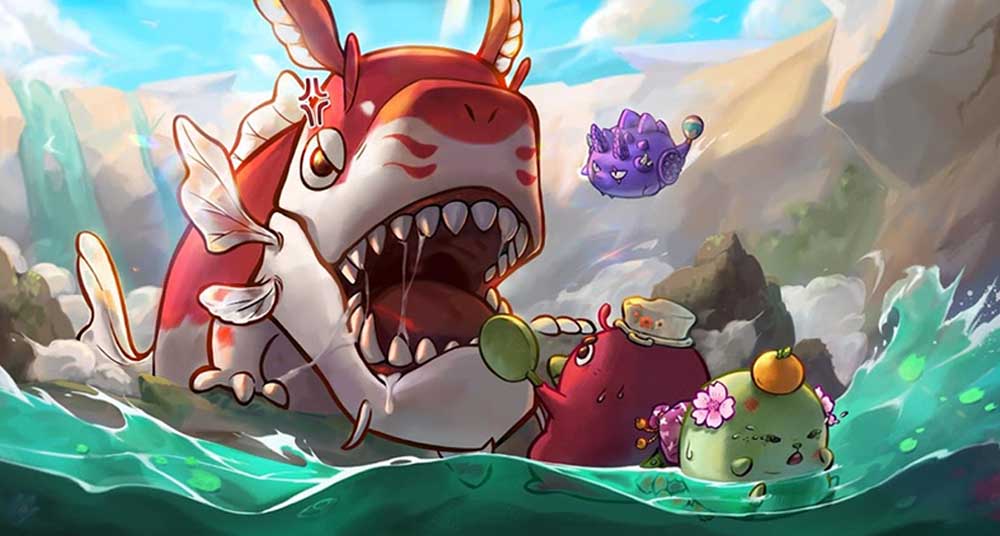 Though the changes are still being finalized and nothing is set in stone, the update is set to add 3 free starter Axies. 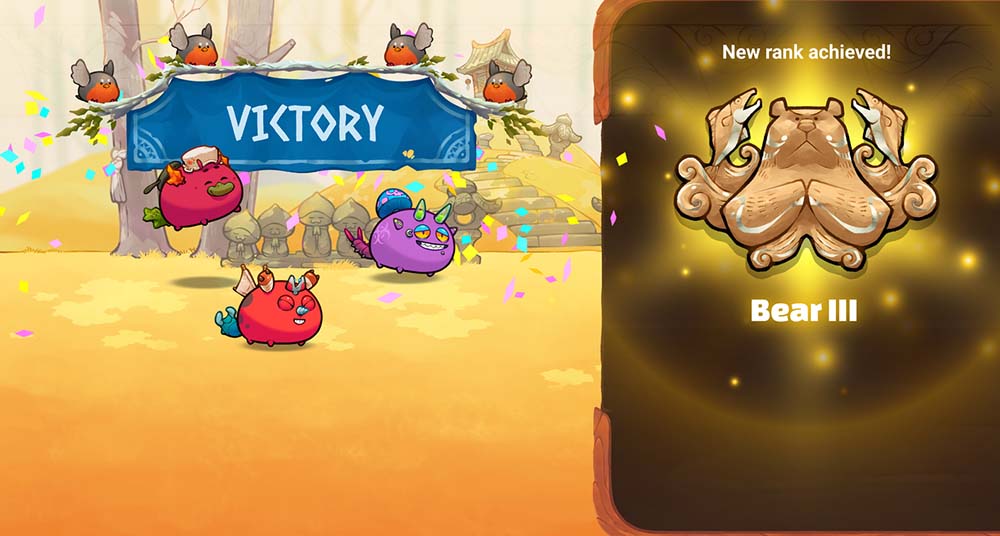 The initial plan is to launch an Alpha version of the Origin which will be available via Mavis Hub and Android APK. Quick heads-up to players, there won’t be any SLP or AXS rewards available during the Alpha, and the progress and resources will be reset prior to the full formal game launch. 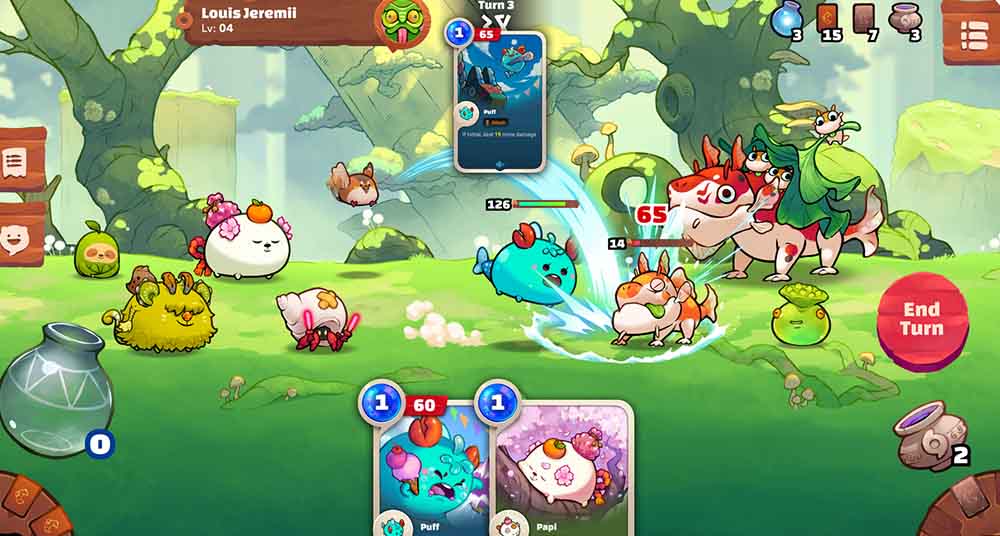 As for mechanics, Axies will now perform their attacks immediately as the cards are chosen. As opposed to the previous version, where trainers will be choosing cards at the beginning of the round, in Origin, trainers will be able to take sequential turns. 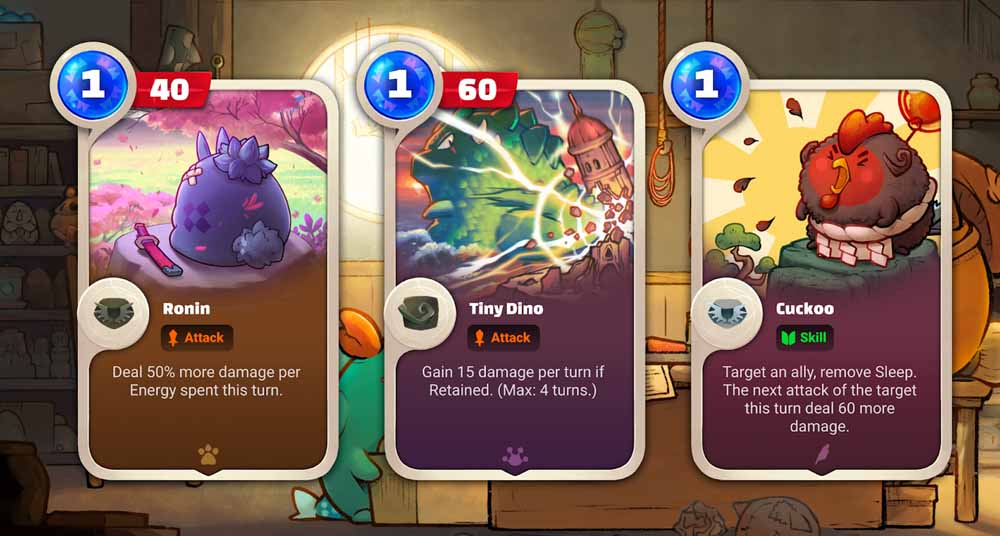 In terms of unused energy and cards, these will no longer be collected across turns making trainers wary of skipping turns. 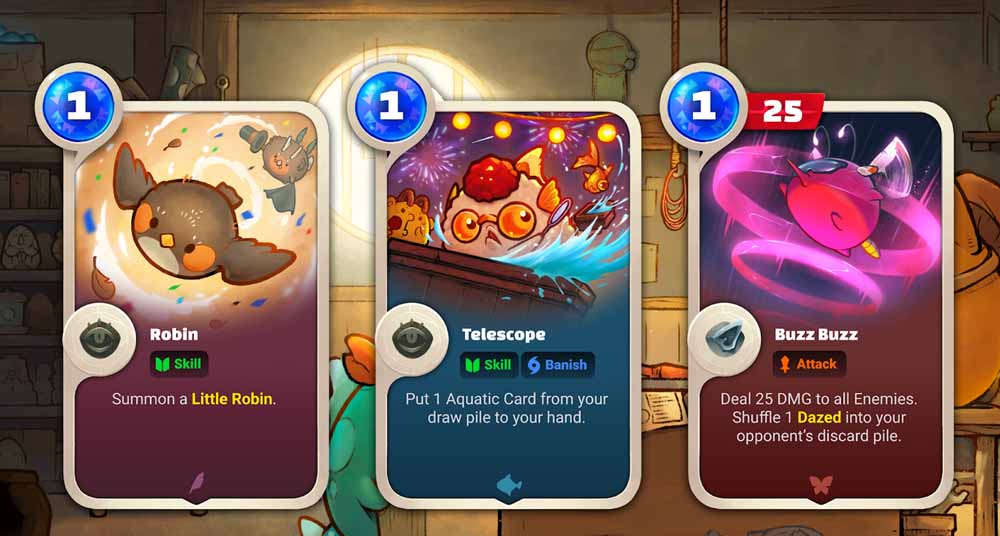 Most cards will be carried over to the Origin version but changes have been made as an additional attack or defense value has been added, rather than having both. A new meta has been introduced wherein new cards that relate to an Axie’s eyes and ears are added. 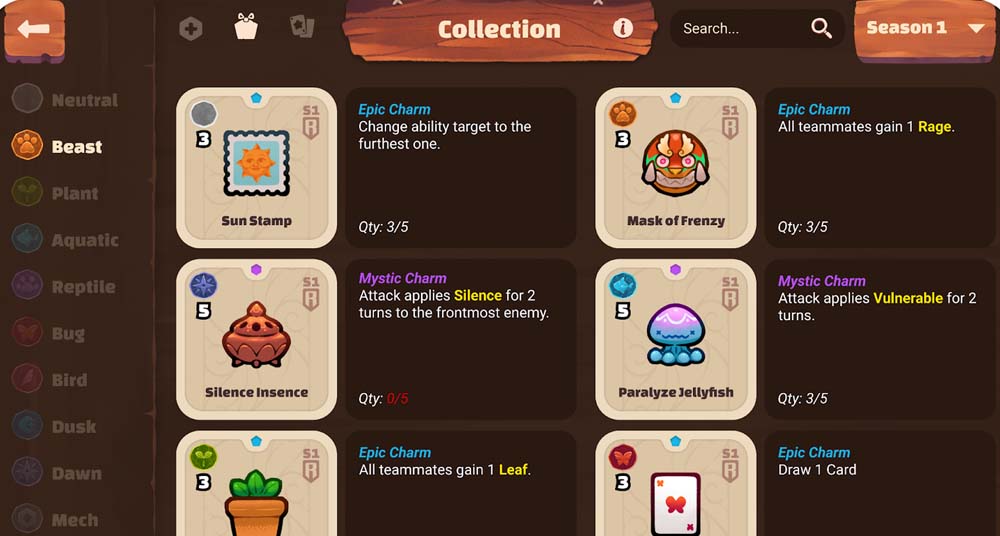 Runes and Charms will be introduced as power-ups in Origin. These will provide a variety of buffs giving Axies passive powers or enhanced abilities. To obtain these, Moonshards will need to be collected from winning battles. 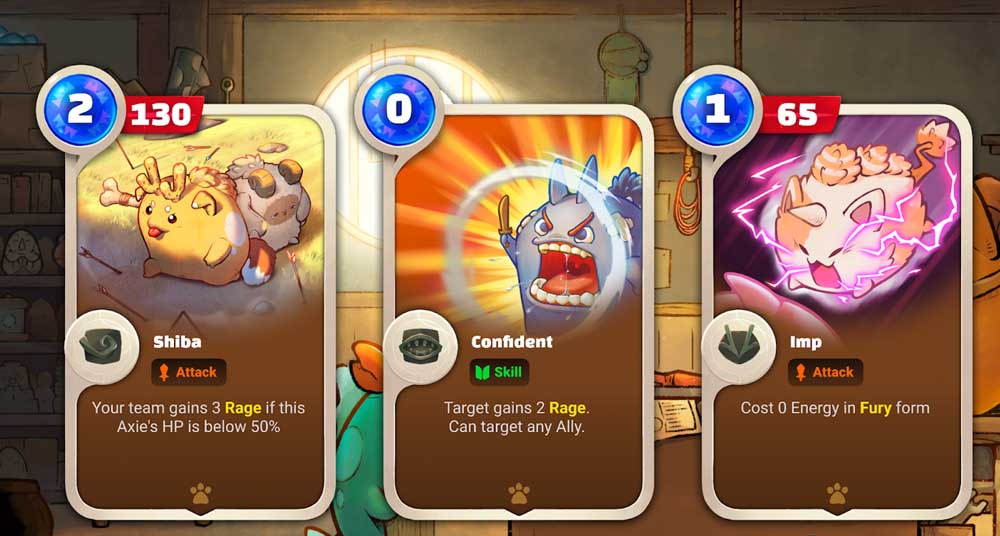 Random critical hits have been removed from the Origin gameplay. However, in Origin, a new mechanic called rage will accumulate over the course of battle. 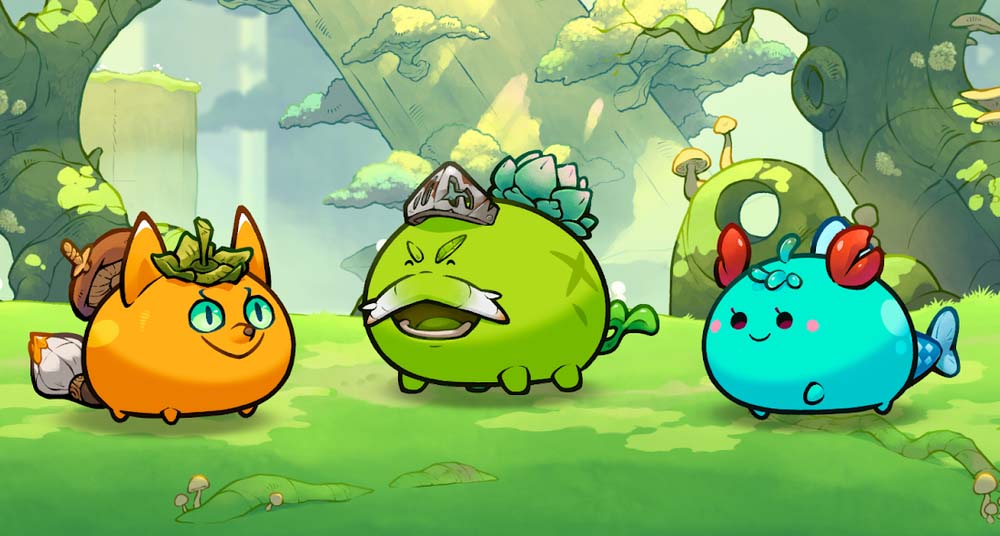 Buba, one of the starter Axies Trainers that come for free will initially not earn SLP from use. As the trainer’s progress in the PvE Adventure Mode, they get to earn more starter Axies.

So far, these are the expected changes on the Axie Infinity: Origin update. As mentioned, these may not be the final changes and there might be more incoming.

Be sure to stay tuned to stay updated.