A Game Of Thrones: The Board Game Digital Edition FREE at the Epic Games store

Asmodee Digital’s digital edition of ‘A Game of Thrones: The Board Game’ is currently FREE on the Epic Games store. 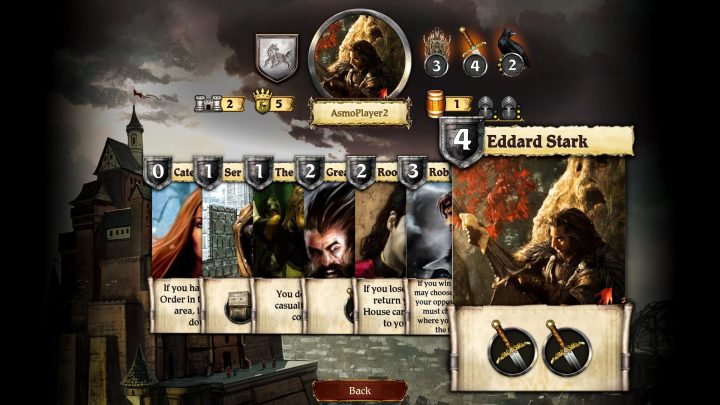 The game is the digital adaptation of the strategy board game from Fantasy Flight Games, as well as George R.R. Martin’s fantasy novels ‘A Song of Ice and Fire’.

It is also a multiplayer game that allows up to six online players into a battle of negotiation and deception, to coerce their way to the Iron Throne.

The game’s setting date to post-death of King Robert Baratheon, and each player will assume a role from one of the six Great Houses of the Seven Kingdoms in an attempt to seize King’s Landing and claim the Iron Throne.

Originally priced at PHP 391.99, A Game Of Thrones: The Board Game Digital Edition will be FREE on the Epic Games store until June 30th, 11 p.m.