15 Free Offline Mobile Games that you should try today

Countless mobile games are available on the Google Play Store and Apple App Store but before we hit that “Install” button, we ask ourselves: Is this game worth playing? To help you with that, I’ve come up with a list of Free Mobile Games that should satisfy your game cravings even if you don’t have Wi-Fi nor Mobile Data. Check them out!

Author’s Note: Many of the games listed here are not necessarily new but they are definitely worth the try.

Update: I removed Iron Blade since it cannot be played while you are offline. However, I added another quality offline game that you might like. 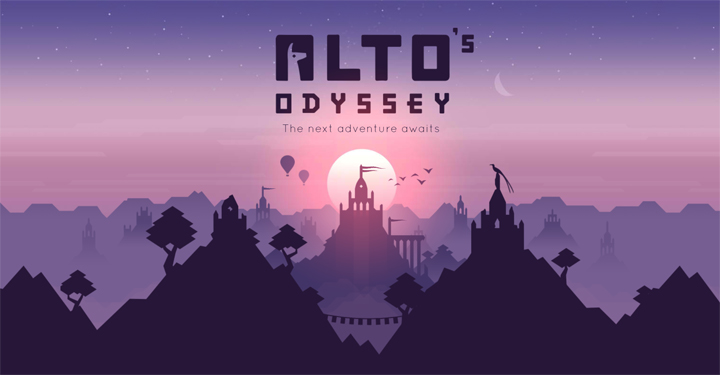 Alto’s Odyssey is the second installment of the Alto franchise, but you definitely don’t need to play the first one to enjoy this. The visuals and music composition are stunning and make you forget that you are playing a 2D platformer game. The iOS version may not be free but I assure you that it’s worth the purchase. 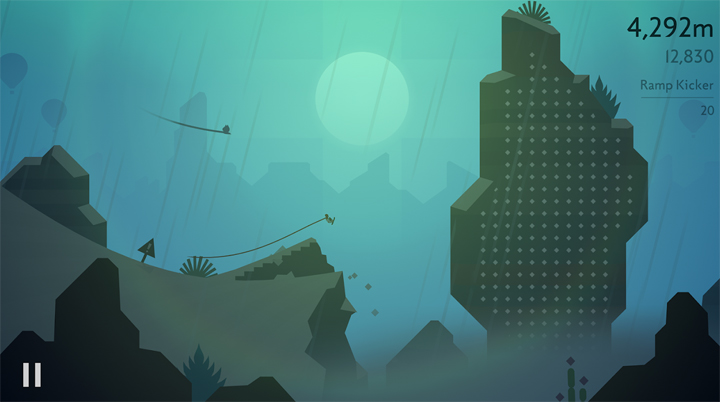 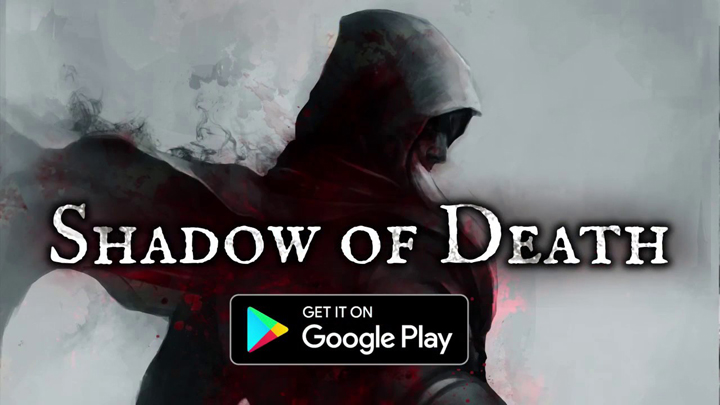 There are a lot of 2D hack-and-slash side-scroller games out there but Shadow of Death should be the first one you try due to its appealing visuals and graphics. 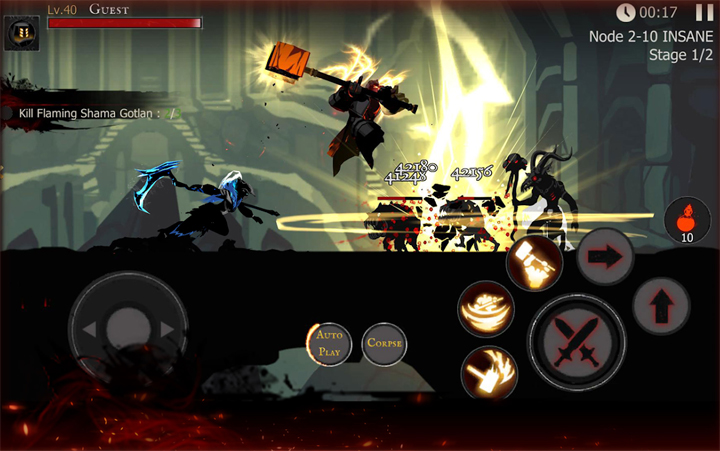 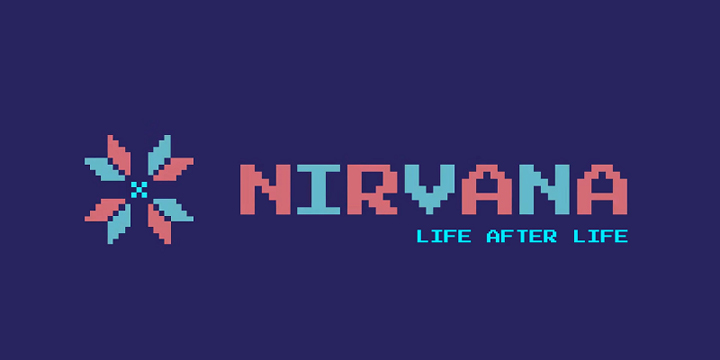 Are you a fan of making life-changing decisions in games? Well, Nirvana can satisfy those “choose your own destiny” feels! The visuals and controls are simple but the main appeal of this game is the randomness of the events that affect character as they grow older. 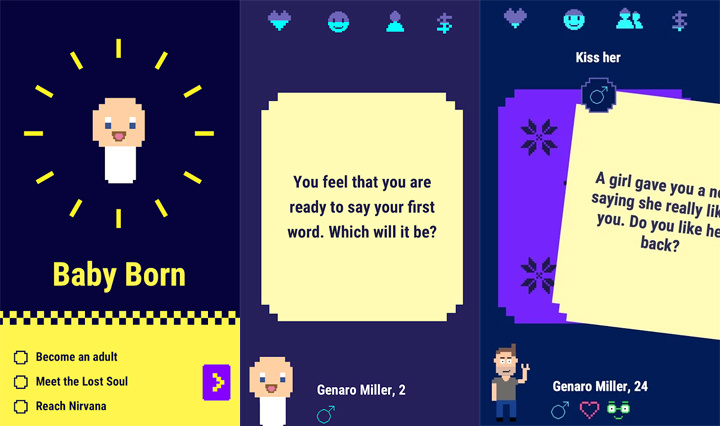 Since Diablo Mobile is not out yet, the closest and the most accurate dungeon crawler game that you can find and play offline is Eternium. Go ahead and give it a try while waiting for Diablo! 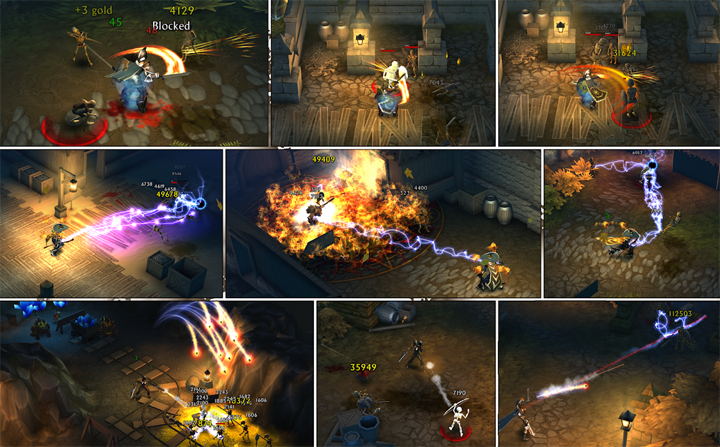 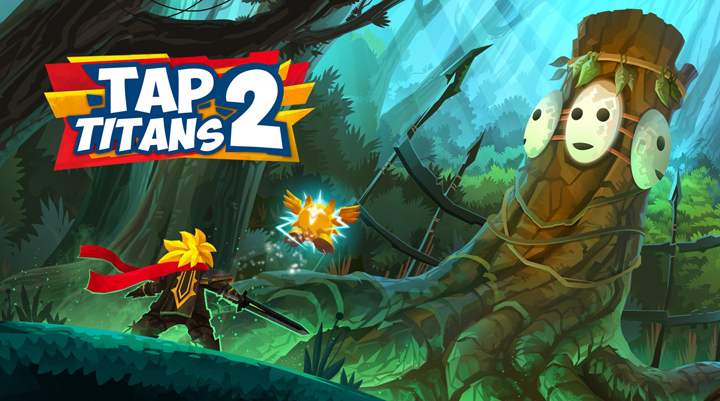 The Tap Titans franchise always gives me the satisfying feeling of beating a boss with the power of hard work via frequent tapping. This game can be played even when you’re away from your smartphone, so there’s no harm in trying it. 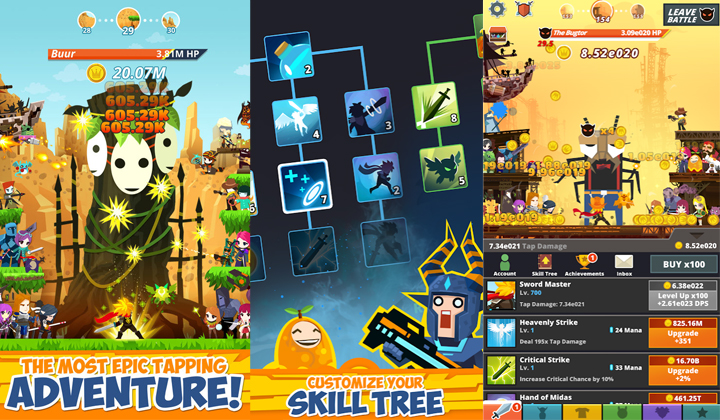 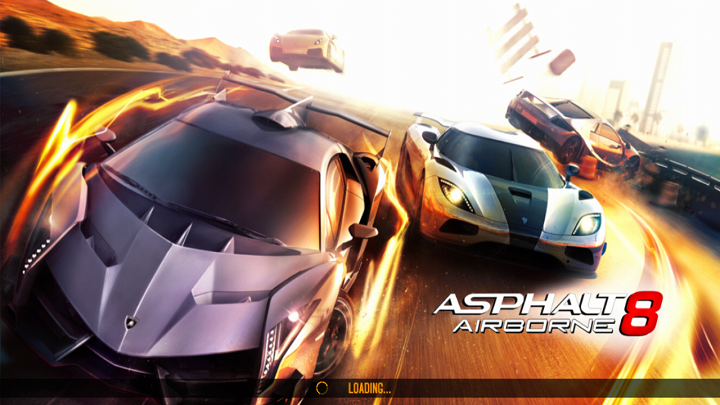 Who wouldn’t miss out on a mobile racing game like Asphalt, right? We didn’t choose the Asphalt 9: Legends since it cannot be played offline but Asphalt 8: Airborne is still top tier in the racing genre. 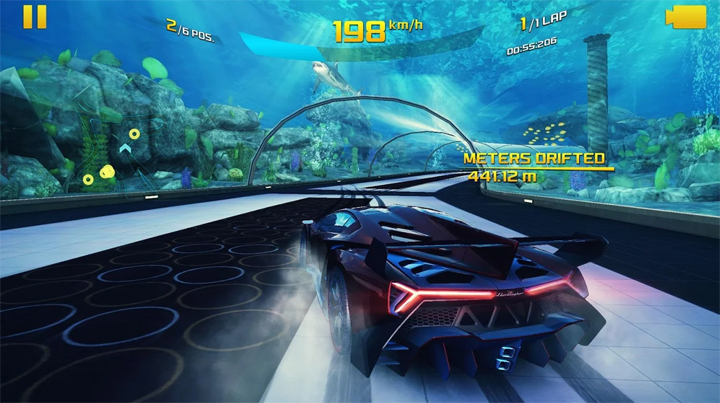 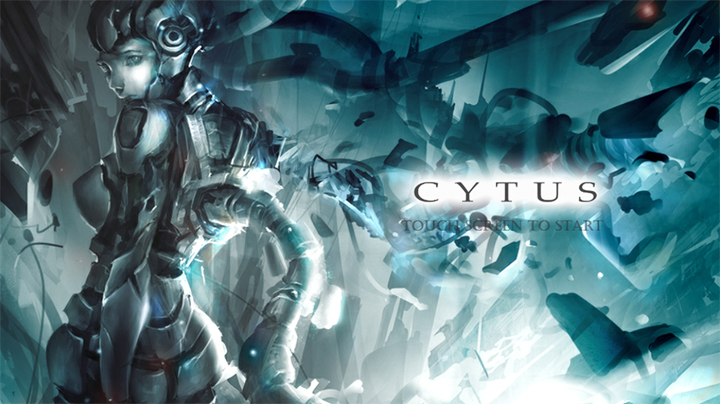 Rhythm games are one of my favorite genres, from O2Jam to Audition, but that one rhythm-based mobile game I always find myself playing is Cytus. This game’s main attractions are the songs and beats which are just perfect to my ears. 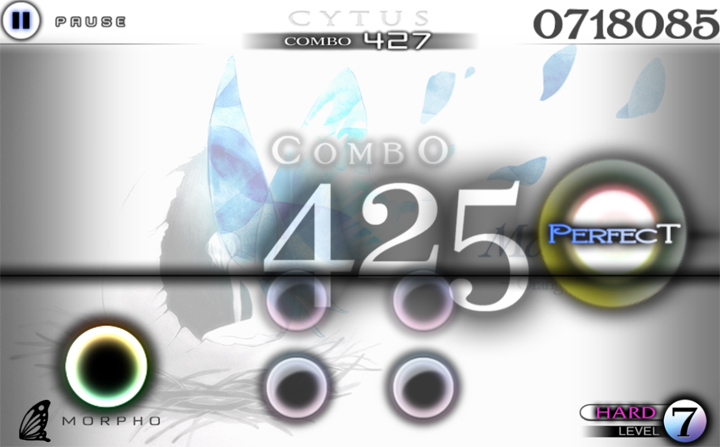 Badminton League is a fun and competitive sports game which can be played alone or with another player via Wi-Fi and/or Bluetooth. 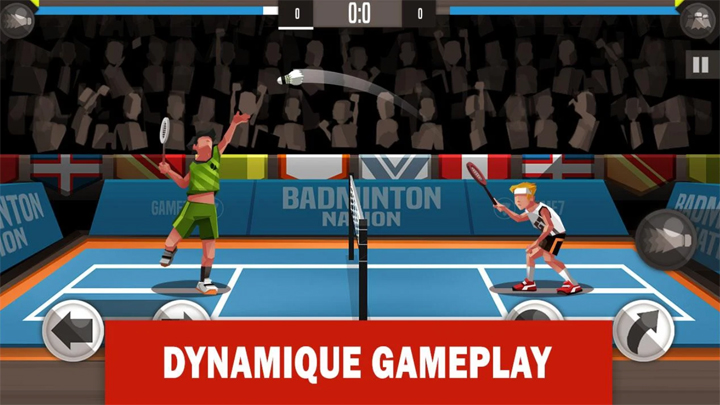 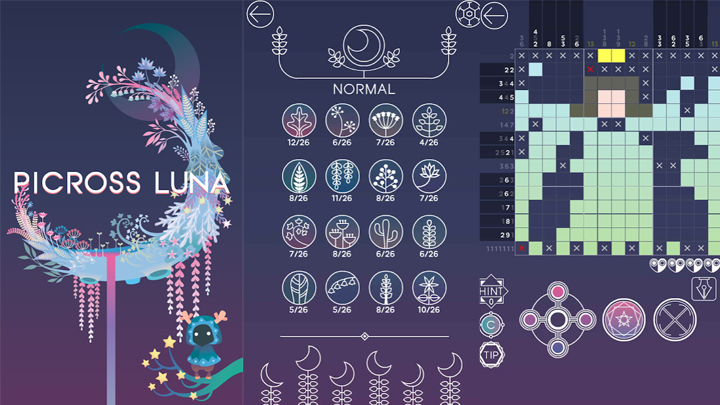 Picross is one of those puzzle games that use a Sudoku-type mechanic. This game is ideal especially when you’re traveling, waiting in line, or just relaxing at home.

If you’re fond of playing Civilization or any turn-based army movement games, then Armello is the right one for you. Aside from its familiar game mechanic, its visuals and unique art style gives it more appeal to players. 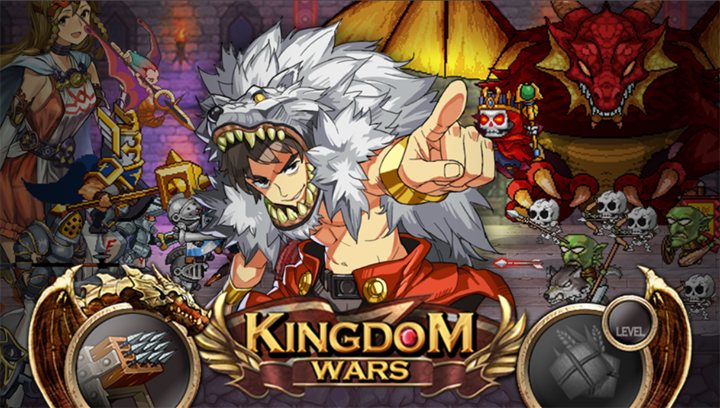 If you’re the type of player that always wants the feeling of constantly upgrading, then surely you need to check out Kingdom Wars. 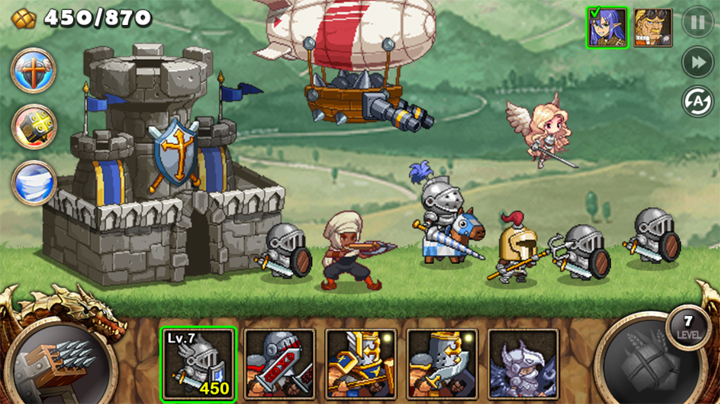 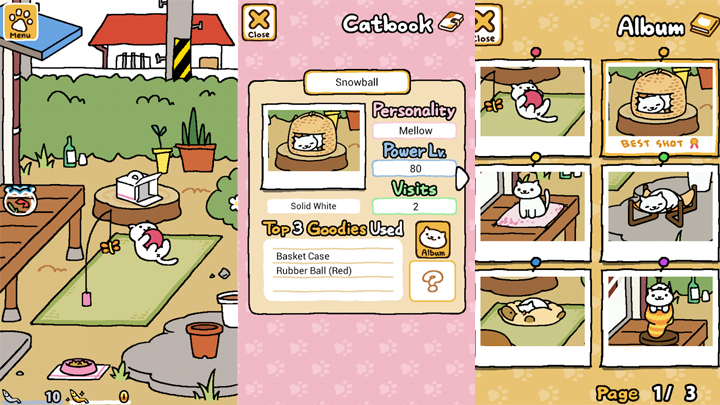 Who doesn’t know Neko Atsume, right? This game is so simple that it feels like you’re in therapy just watching all the cats come and go in your front yard. Feed them, buy items for them, enjoy their company, repeat. 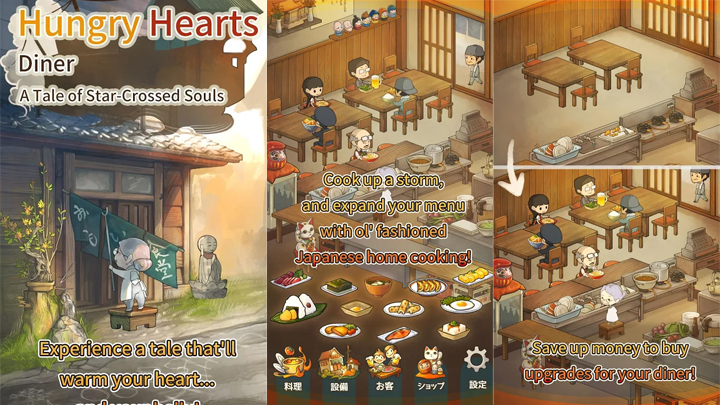 If you’re a fan of story-driven games, then Hungry Hearts is the right pick for you. This is a diner simulation game where you make and serve food to customers while earning money for upgrades. 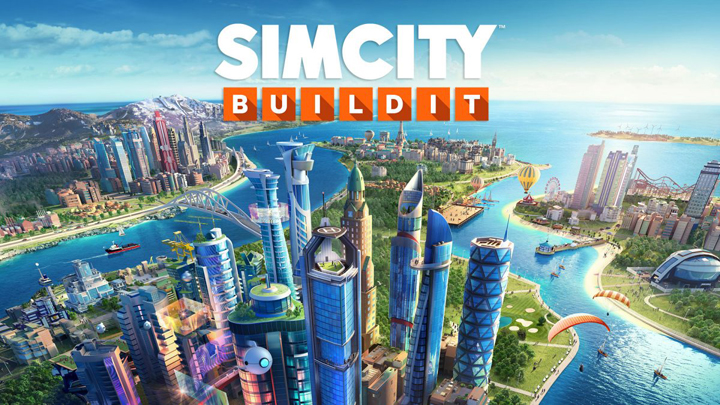 This one needs no introduction, as the Sims franchise has always been a part of our lives ever since when we were little. This game, however, is all about buildings and city management. I suggest playing it if you want to feel those nostalgia vibes. 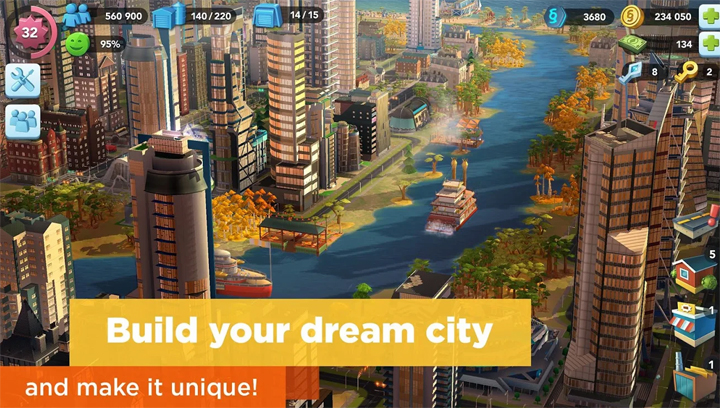 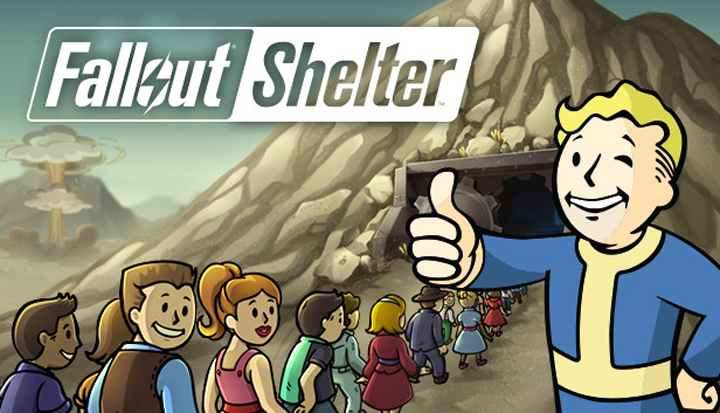 If you’re a fan of handling and managing people aside from designing your area, then Fallout Shelter is for you. You’ll get to manage everyone, and I mean EVERYONE, inside the shelter in order for them to survive. 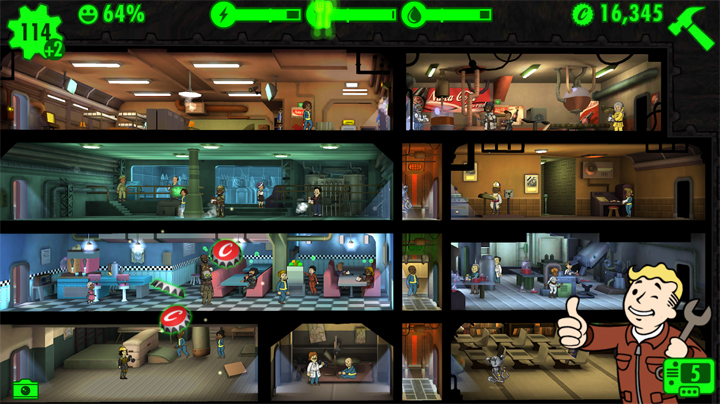 Well, that’s it! I hope this helps you pick the offline games that you wouldn’t want to uninstall, in case you’re out of an internet connection. If you have any suggestions or more games to share, leave them in the comments below.

These are amazing games. I have tried many levels of fallout shelter. While playing games if you are facing any software related issue like application stopped working, you can use the flash file to fix the issue.

the game iron blade by gameloft is Online.