No matter how many new games are released for the PC, there will always be a place in our hearts for classic Windows games. These games were released purely for enjoyment and don’t require an internet connection or any DLCs. Just launch and play. If you were lucky to experience a computer running Windows 3.1, 95, 98, 2000/Millenium Edition or XP, take a step back in time and revisit some of the good old Windows games we used to enjoy. 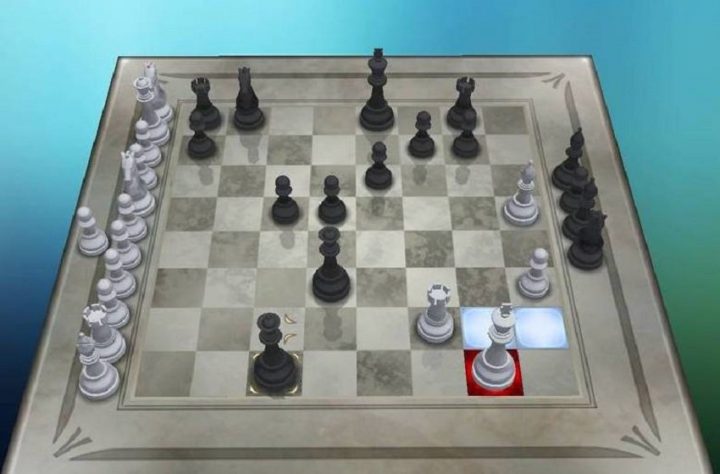 This 3D chess game is developed by Oberon Games. If played in PvP mode, the board automatically turns in 180-degrees after each move. The Player vs. Computer mode, however, has ten difficulty levels. Players can also choose whether to play as black or white. The goal of the Microsoft FreeCell is to get all the cards from Hearts, Spades, Diamonds, and Clubs onto your foundation piles, where each can hold only one suit. You must put the cards in ascending order, starting from Aces up through Kings. 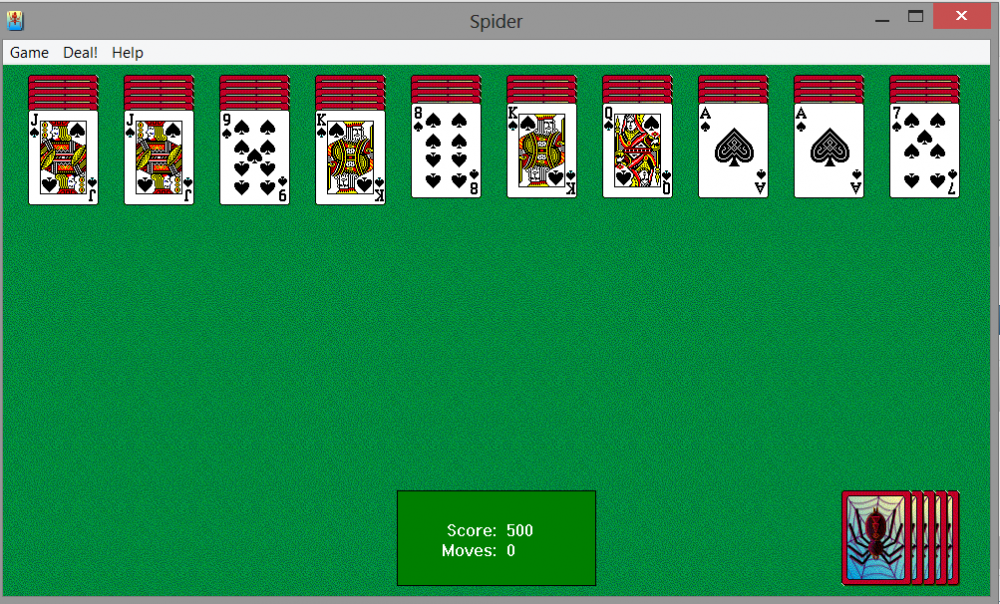 The objective of this game  is to arrange all the cards in descending order, from King to Ace. 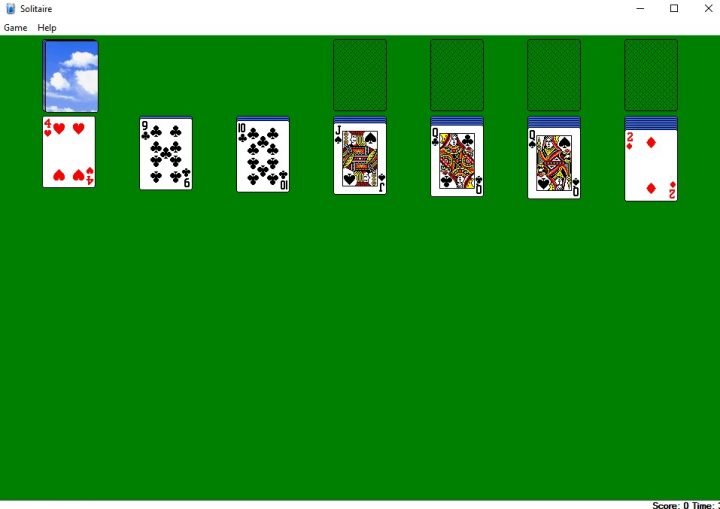 A timeless & classic solitaire game, it allows players to clear all the cards from the table using one or three-card draw. You can also try the Traditional and Vegas scoring. 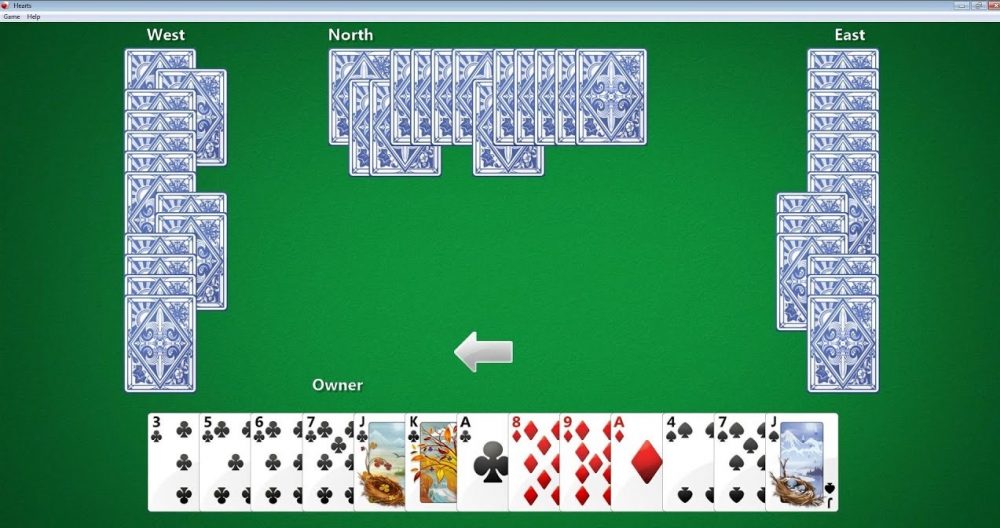 The goal is to accumulate the lowest points. Get rid of your Hearts (which counts as 1 point) and the Queen of spades (which scores 13 points) by dumping them during a round.

Mahjong Titans is a solitaire game played with bright tiles rather than cards. It is confusing, but if you know the basic rules of Mahjong, the game will be much easier. 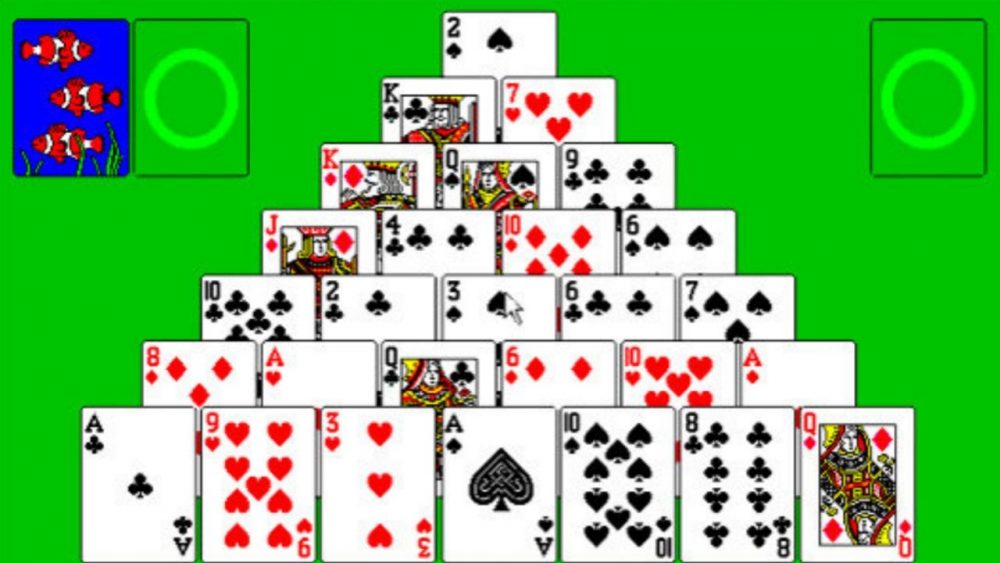 A pyramid of cards consisting of 28 cards in 7 overlapping rows. The object of the game is to pair up all the cards in the tomb in pairs of cards that total 13 and remove them to the single discard pile. 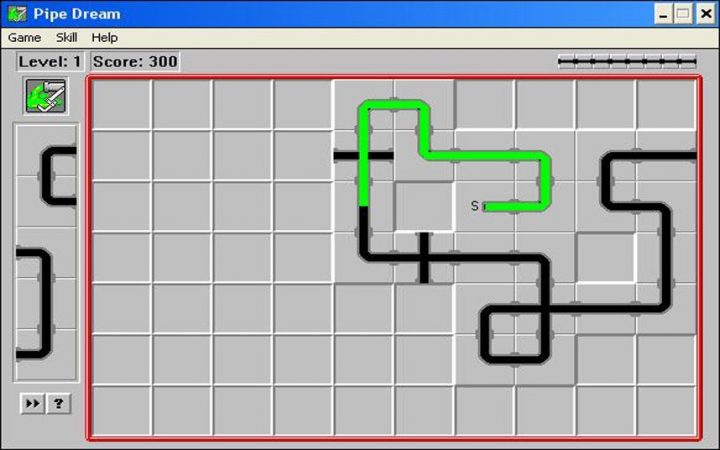 This game involves constructing sewer pipes in the right order and direction before the green “flooz” gushes over the playing field. 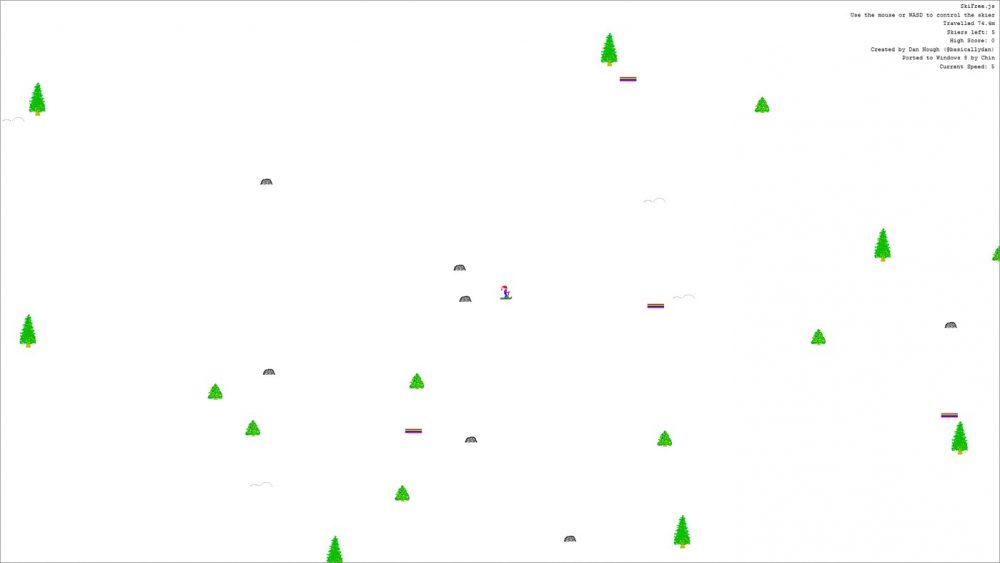 This snowy downhill classic is about as open-ended as games could get in 1992. The object of the game is simple: ski down a seemingly endless slope while avoiding the obstacles and a snow monster. 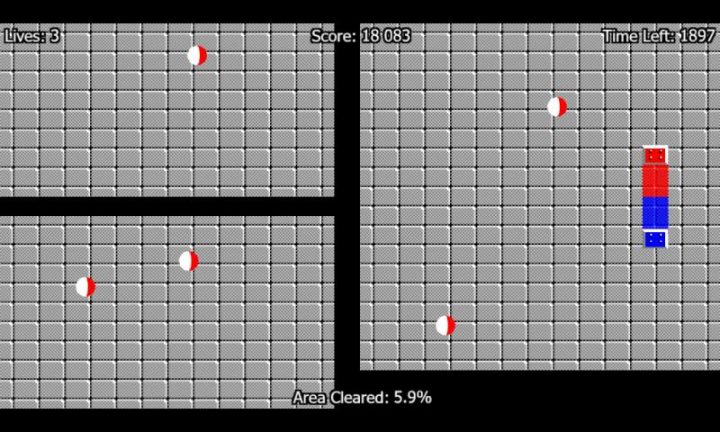 Players must capture parts of a rectangular space by dividing it with horizontal or vertical lines. The rule? You must not touch the bouncing balls while dividing the area or else you lose. 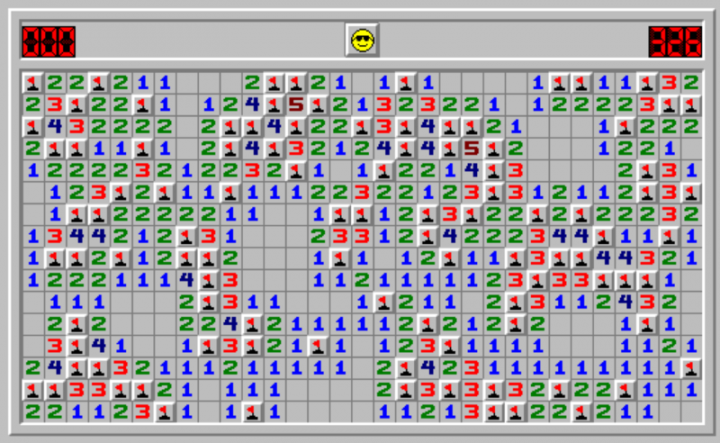 An all-time favorite Windows game. The goal is to clear/uncover the board without being blown up. The boards contain hidden “mines” or bombs, so you must be strategic with the given numbers shown on the board. 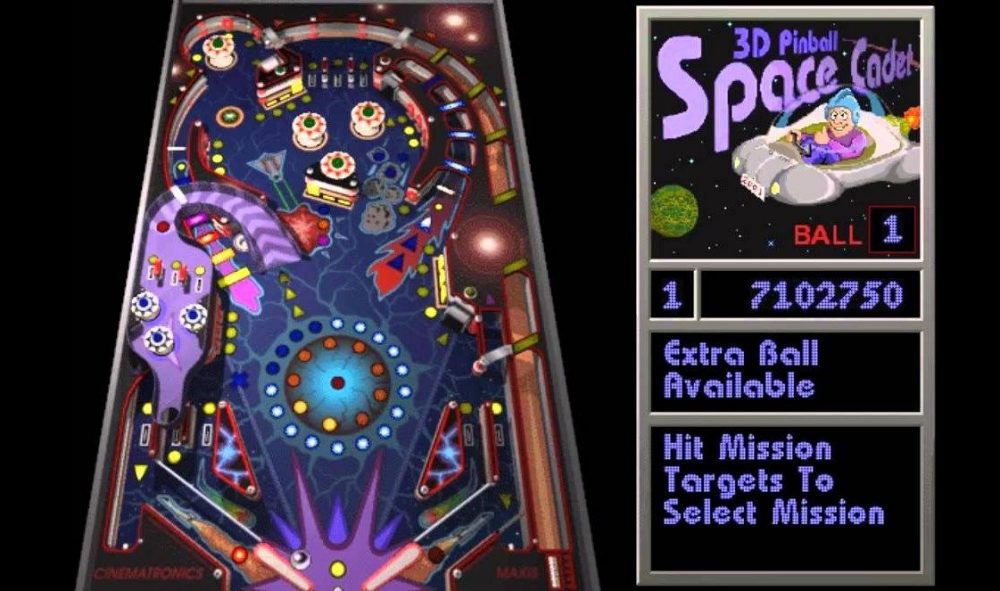 The goal of the game is to progress in rank from Space Cadet to Fleet Admiral. It is achieved by selecting and completing a series of missions.

The game is divided into three levels of play; basic, intermediate, and advanced. The objective of all levels is to achieve the highest point total—the more advanced the level of play, the higher the point reward. 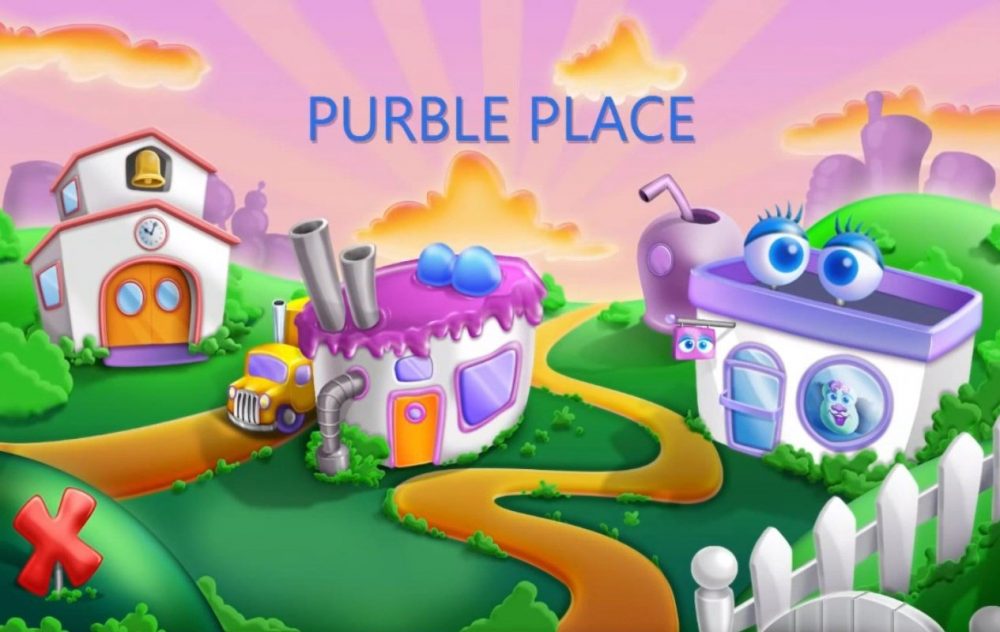 Purble Pairs: A memory and pattern-recognition game. In other words, the typical set of matching pairs on a panel.

Comfy Cakes: A hand-eye coordination game in which kids will have to add ingredients to cakes. Very colorful.

Purble Shop: A deduction game based on the use of colors.

Feeling nostalgic? If you want to try some of these games, you may visit www.classicgames.me. And if you got to play these games before, what game do you miss playing? Let us know in the comments.