After some leaked footage of their upcoming game, Ubisoft took to Twitter the announcement of their new “team battle arena game” codenamed Project Q with two major disclaimers.

‍Introducing codename “Project Q”, a team battle arena letting players truly own the experience! The game is in early development and we will keep testing, so for now all you can do is register for upcoming tests: https://t.co/TMRKwiUzbJ pic.twitter.com/hZ40OkPdum

Ubisoft unveils that the Project Q game will not just be a battle royale and there wouldn’t be any NFTs as well. The game will allegedly have a variety of PvP modes with ‘FUN’ as the main goal. Though the game is still in its early stages, Ubisoft announces that Project Q’s registration for the upcoming tests is open through a sign-up link. 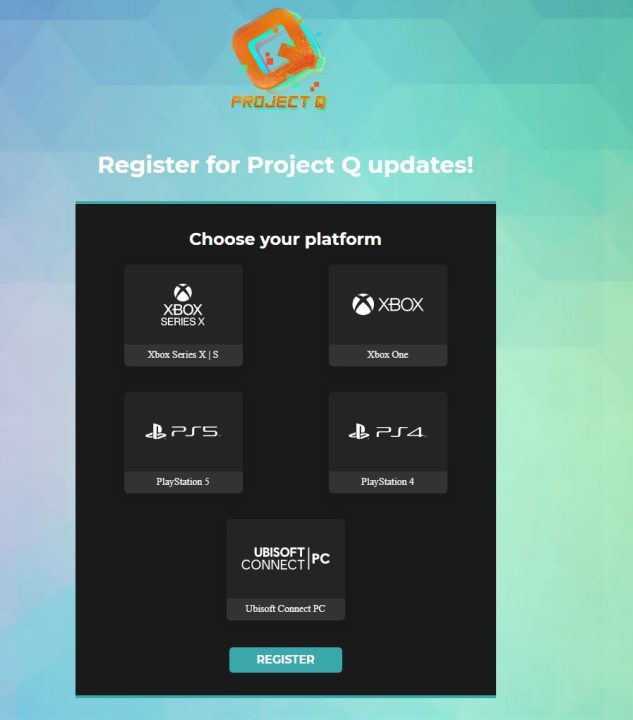 Once in the link, you are able to choose several platforms for the upcoming tests. These include Xbox Series X/S, Xbox One, PS5, PS4, and PC. Though no details have been given when the tests will be held or whether the game would be a pay-to-play, Ubisoft assures players that the “Q” in Project Q has no correlation to “Quartz” and will have nothing to do with NFT.