Get your defuse cards ready cause Exploding Kittens is coming to Netflix!

Netflix is releasing a whole bunch of games coming to their mobile app on iOS and Android phones this May. The most notable of them is the recreation of the ever-popular card game, Exploding Kittens. 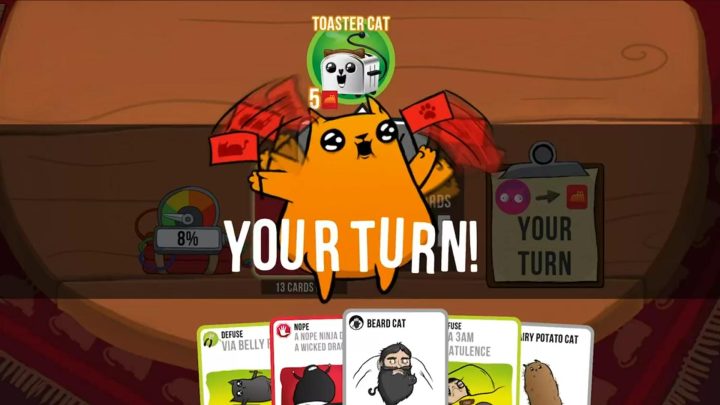 Exploding Kittens is a card game in which players draw as many cards until one eventually draws an Exploding Kitten and is out of the game. The game continues until the last man standing wins. The game’s version on Netflix will be adding a slight twist by introducing two new cards.

Radar, which reveals the closest Exploding Kitten at the top of the card deck. Flip Flop, which reverses the order of the cards in the deck. The popular card game will also be having its very own Netflix series coming in 2023 with an exclusive expansion pack of cards themed around it. 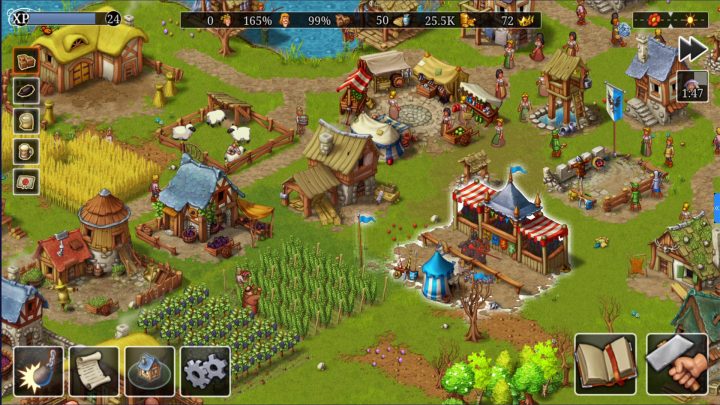 Exploding Kittens will be released at the end of the month on May 31. Netflix also released 3 other games last May 24 to add to their library of gaming titles. These are Dragon Up, Moonlighter, and Townsmen – A Kingdom Rebuilt. To read more all about these games, you can visit Netflix’s website.