Where to get free PC games every week

With the majority of us stuck in our respective homes for the remainder of the extended community quarantine, a lot of people have been killing their time playing games. Much time is spent,  it has even come to a point where a good amount of non-gamers are slowly dipping their toes into the realm of games. 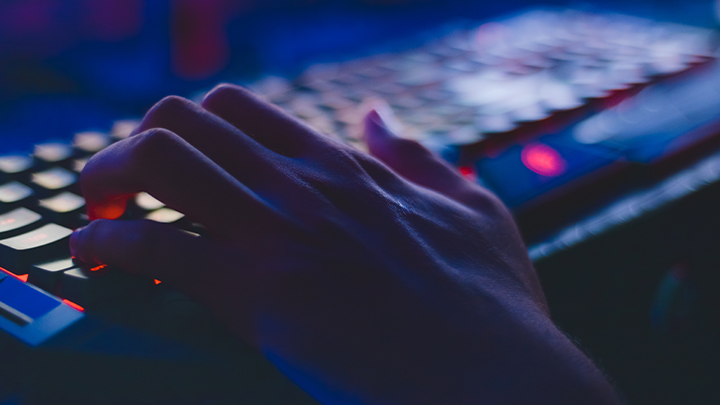 But whether you’re new to gaming or not, spending money to play can still be expensive. And if you’re getting tired of playing the same game, you might need a refresher by playing something new. Fortunately, you don’t always have to pay. Here is a quick guide on where you can find free PC games every week to kill time. 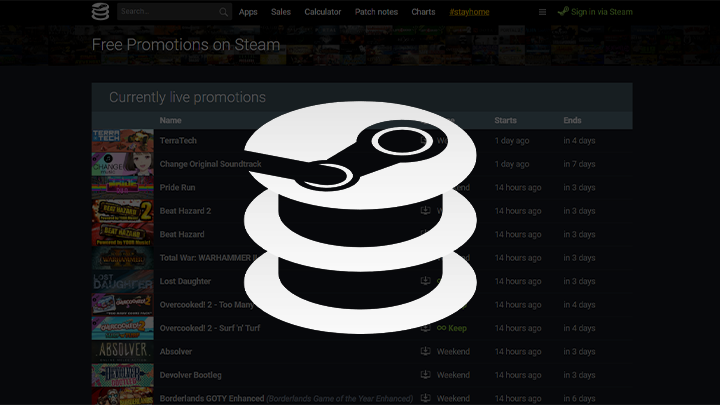 For people who play PC games, Steam is no stranger. Having the reputation of being the most popular desktop client, it’s no surprise that they often come out with free content to download. But with the countless amounts of applications and packages available, you might have a tough time keeping up.

Thankfully, SteamDB (not affiliated with Valve) can help you give a better insight into what Steam has to offer in its database. Not only does it show you statistics, but it also has a page that features Steam’s current and upcoming free promotions.

Take note that some of these free promotions include DLC’s, music packs, and other content that are not necessarily games on their own. 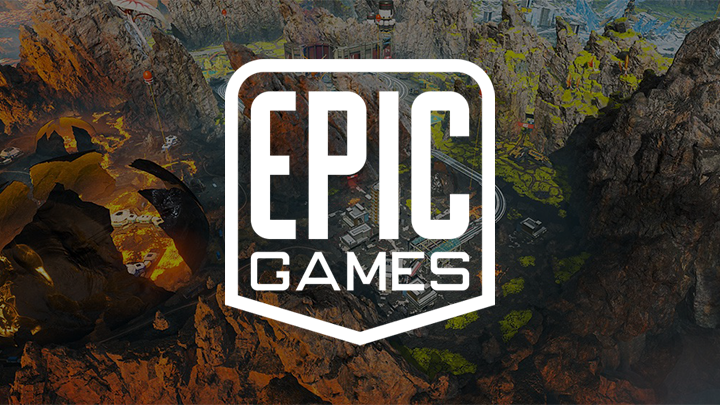 The Unreal Engine developer has been picking up a lot of attention for the past few years. Since 2018, Epic games has been continuously releasing free games to play every week. We’re not just talking about indie games, but also about full-fledged, Triple-A titles that normally come with a premium price tag.

Many often feel like this is a ‘too good to be true’ moment, but this is just Epic’s way of drawing in more users under their game client—and boy it is working!

Keep in mind that Epic will only be promoting these free games for a week, so make sure to at least claim the copy beforehand. You can keep track of their promotions through their official website, epicgames.com, or on its dedicated game launcher. Formerly known as Good Old Games, this another gaming platform lets you check games for free. GOG is best known for carrying DRM-free titles (Digital Rights Management) and classic indie games that you may or may not be familiar with. However, we’re slowly beginning to see newer games being offered.

With that being said, GOG does provide its users with a great alternative to the traditional standard. And if that’s your thing, then you’re in luck because GOG announced that they will be releasing several titles for free to encourage people to stay amid the virus.

Although waiting for new updates could be tiresome, the number of complimentary games to currently choose from will surely keep you busy. Check out their list of available games in store here. 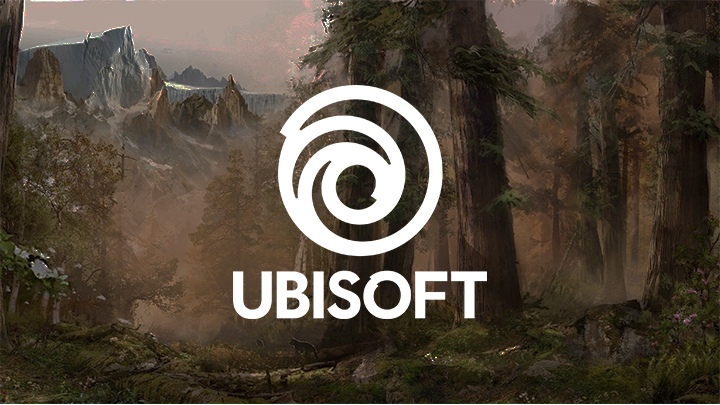 The reputable video game company that was responsible for popular titles such as Assassin’s Creed, Far Cry and the Tom Clancy series has joined in the bandwagon of supporting gamers to stay at home.

As of writing this article, Ubisoft has a total of 7 titles lined up to try out, including Rabbids Coding which is currently available for free. Do keep in mind that some of these games are only trials and not the full version. Nonetheless, it’s still something for you to try out while you’re at home without having to spend extra. Just make sure to stay in the loop and catch their promos via free.ubisoft.com to check out free games, trials and more. Alternatively, you can check out this webpage to keep updated as well. 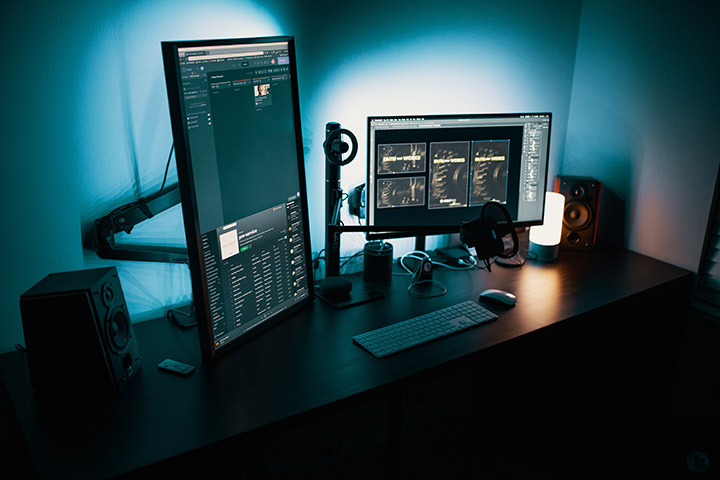 Playing games on the PC doesn’t necessarily mean you have to always spend money to enjoy it. Sometimes, you’ll be surprised to find a few hidden gems tucked away in plain sight. With a little searching and some patience, you’ll soon realize that there are a plethora of free titles to pick from.

Hopefully, this will be able to give you the jumpstart on game hunting—because at the end of the day, who doesn’t enjoy a free game?