Warframe, one of the most popular MMO action games in this generation, finally arrives on the Nintendo Switch console after being announced in July 2018 at TennoCon 2018. 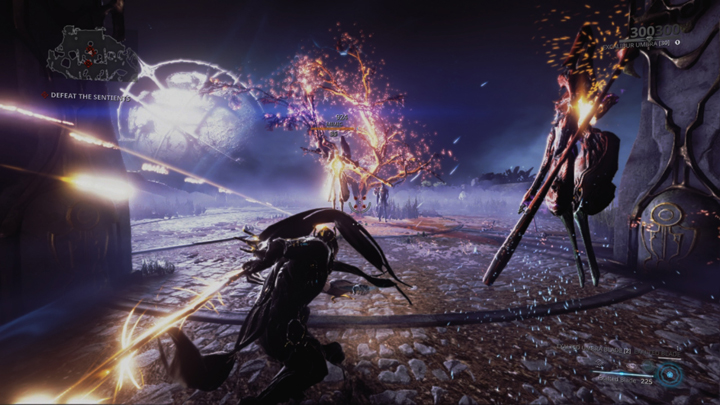 The game features a fast-paced battle system with 30 Warframes and more than 300 diverse weapons to choose from. It also has various in-game contents that are continuously evolving throughout the updates including the new Fortuna expansion and Codename: Railjack.

See also  CS-Online Club allows you to play CS 1.6 directly from your browser 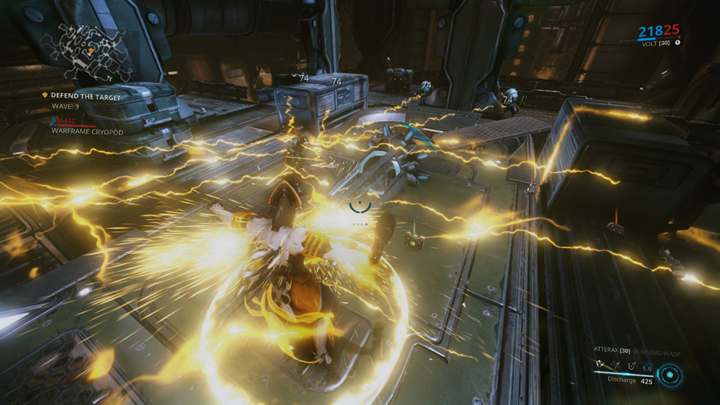 Warframe for Nintendo Switch is now available and free to download.