Valve has just revealed the dates for one of the biggest gaming events of the year: The International 10 – Dota 2 Championships 2021. 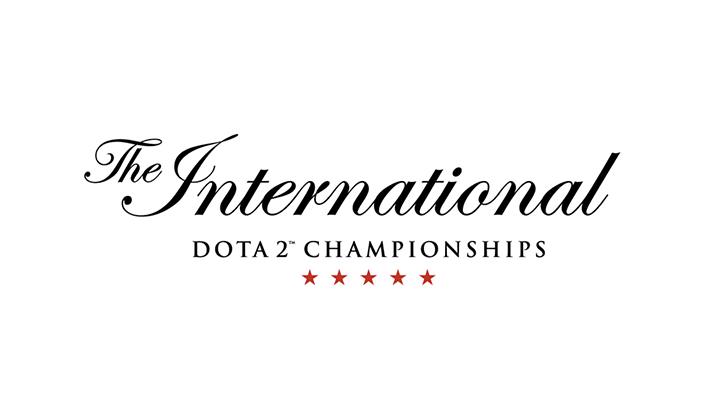 The event will be held in Bucharest, Romania, at the country’s largest stadium, Arena Nationala. The event was postponed in June as the company looked for a new country to host the tournament due to the restrictions on esports events in the original host country, Sweden.

The event will kick off on October 7, which will start with the Group Stage running until October 10. Then, the events of the main stage will begin on October 12, and the final match taking place on October 17. The prize pool for this year’s tournament is set at USD 40,018,195. “We are grateful for the partnership we have formed with Romania and the city of Bucharest, and very much look forward to gathering with the global Dota 2 community, both in-person and virtually, to celebrate the elite players and amazing fandom at The International. Prepare yourselves. At long last, the battle begins,” said Valve.

This tournament comes after a one-year break due to the coronavirus pandemic. According to Valve representatives, tickets are not yet on sale, but information about that will come shortly.

This article was written by Andre Co.