The Division to receive free-to-play and mobile version

Ubisoft has announced its development of a free-to-play game set in their The Division universe called The Division Heartland and a Division mobile game. 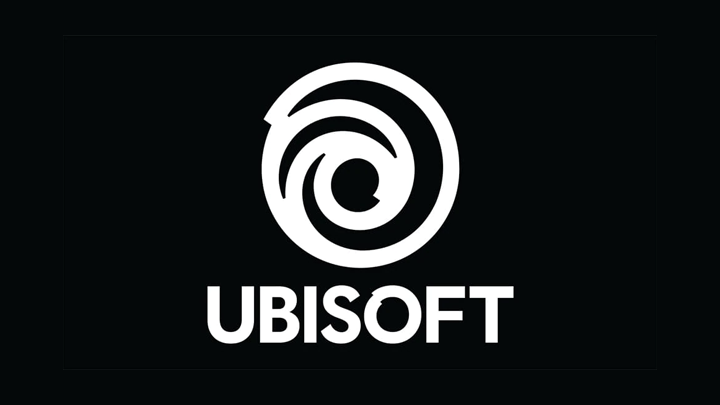 As per Ubisoft, work will continue on The Division 2 while other teams will delve into different areas. Red Storm studio specifically will be developing The Division Heartland. According to Ubisoft, the studio has been working on Tom Clancy games since 1997 and has experience on The Division and The Division 2, fitting into the role of developer perfectly.

Heartland is a standalone game that doesn’t require previous experience with the series, instead, provides a new perspective in the same universe but in a different setting. Ubisoft also stated that The Division will also be coming to mobile platforms to reach a wider audience but have no further details about it as of the time of writing.

The Division Heartland will be made available in 2021-22 on PC, consoles, and cloud. Those interested may participate in its early test phase here.

Stay tuned for more updates on this!