Looks like Tencent Games is really pushing PUBG Mobile as they release a lite version of the app for Android. This is to accommodate gamers who have lower-end devices. 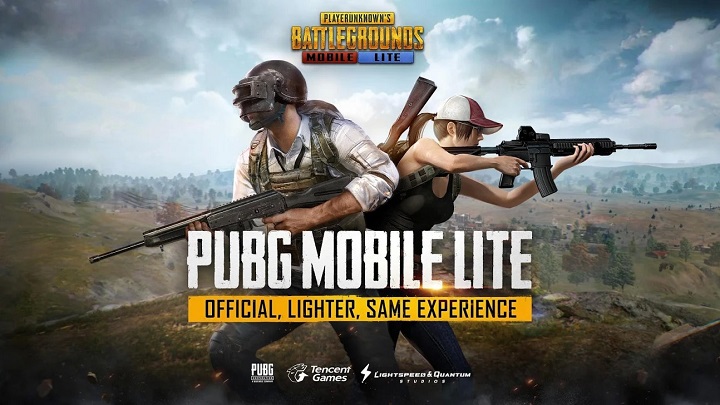 Tencent is promising the same gameplay experience despite the lower system requirement. It uses a lot less RAM and runs on Unreal Engine 4. If there is one major change, its the resizing of the map. The game now has a smaller map that only caters to a maximum of 40 players. Meaning faster gameplay and fewer resources to load.

See also  Green Beli and GRBE Token: Should you spend and play?

PUBG Mobile Lite is now available for download at the Google Play Store (link here). An iOS version is yet to be announced.

I need help,about how to open the pabG game