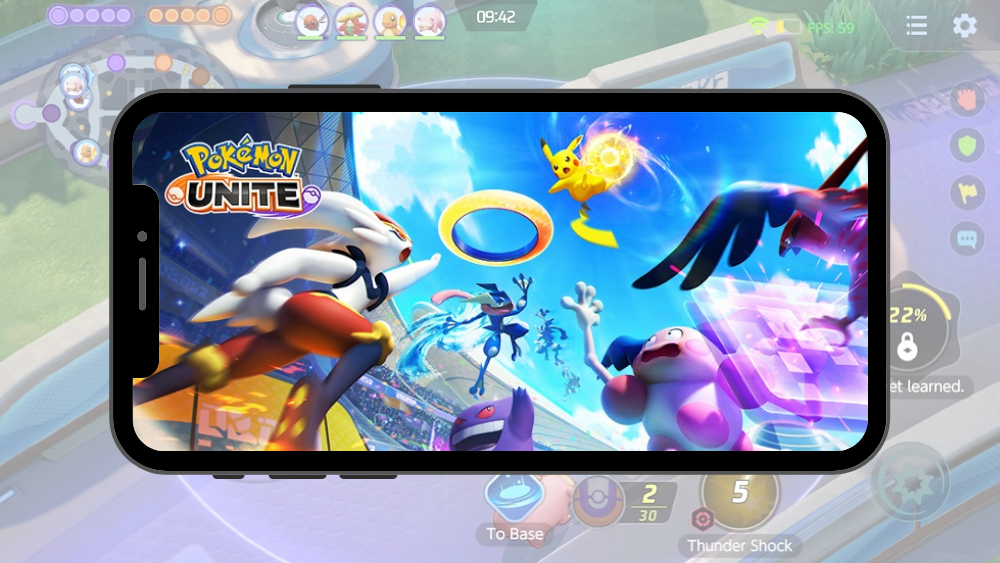 The Pokemon UNITE takes place on Aeos Island, a mythical island on the ocean’s unexplored frontier. On Aeos Island, players will find the Unite Battle Committee (UBC), which runs a series of Unite Battle tournaments. In Unite Battles, players set teams of five and compete against each other. Players also experience a mysterious new form of energy known as Aeos energy. The Aeos energy can be used in Unite Battles to evolve Pokemon. 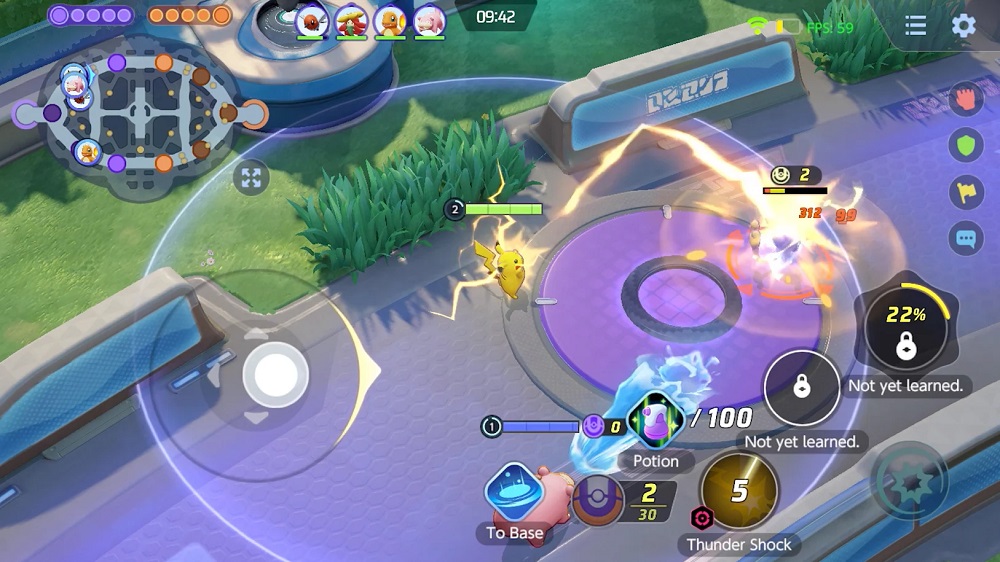 In addition, players may use their Pokemon Trainer Club account or Nintendo Account on mobile to keep their progress synced between devices.

Check out some of the game updates:

• Full cross-platform play and account linking across mobile devices and Nintendo Switch. Link an account, and play with the same account across both platforms.
• New in-game events where you can get super item enhancers that can upgrade a held item to grade 30. Pokemon UNITE also made it easier for all Trainers to get item enhancers.
• New held items to introduce fresh strategies.
• The introduction of Unite squads, allowing Trainers to team up with squadmates.
• A second battle pass will feature all-new cosmetic items, including new Holowear with special visual effects.
• The rollout of some limited Spectator Mode features.
• Support for multiple new languages. 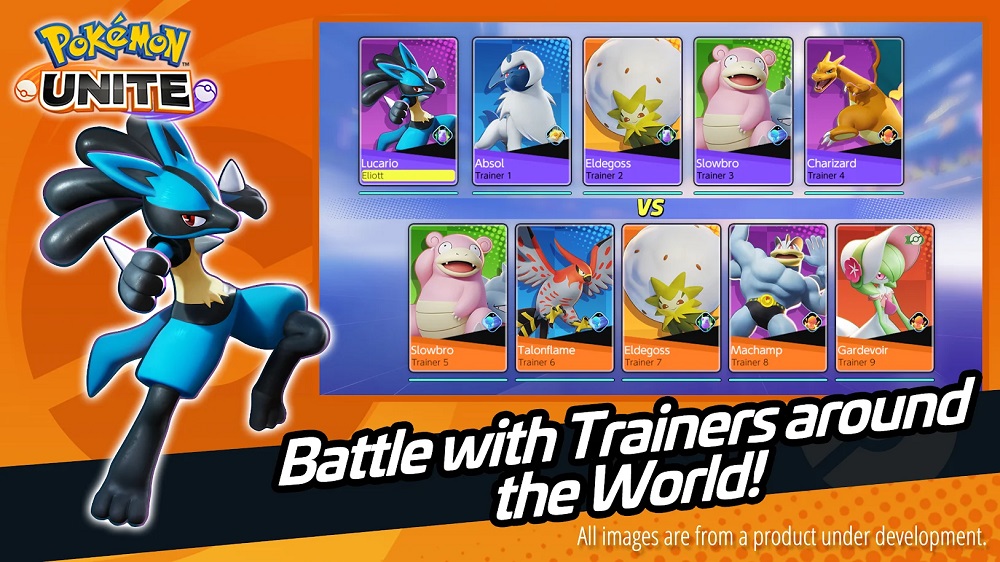 According to the Producer of Pokemon UNITE, they will continue to add more playable Pokémon and make balance adjustments to both Pokémon and the maps. Moreover, trainers can anticipate new battle passes, themed events, and other compelling content. In addition, the team revealed that they are developing a new mode of play designed to level the playing field for all Trainers, regardless of their held items’ grades.

Pokemon UNITE is now available for download on Android and iOS, and it will be playable today, September 22, at 3 PM.