After almost 2 years since its launch, No Man’s Sky received a lot of negative feedback from players, mostly about not being able to deliver the promised gameplay and experience. Hello Games, the developer of the game, is finally addressing that and has announced a new update which will most likely satisfy the players’ long-awaited requests. 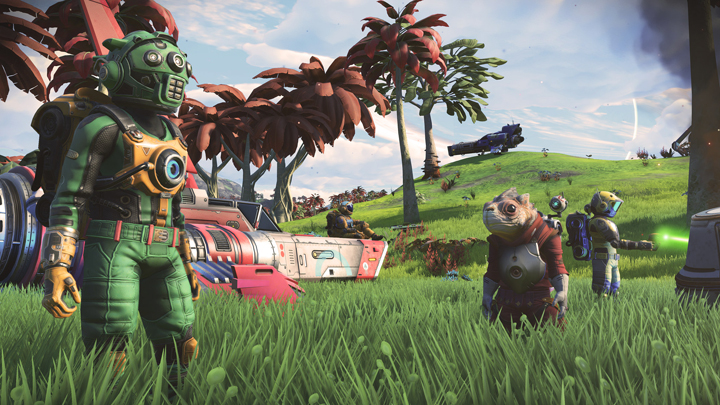 No Man’s Sky is an action-adventure survival game where players can mine, collect, build, travel, etc… on different planets. The new update now includes:

Check out the trailer here: