NieR Replicant to include extra episodes, dungeons and more at release

Square Enix has unveiled a plethora of extra content for the NieR Replicant release. 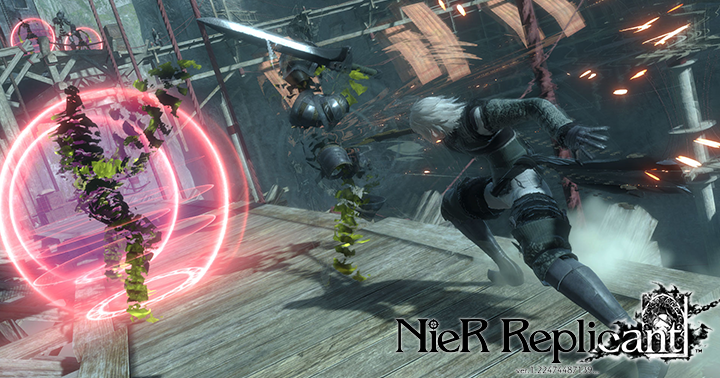 As per Square Enix, the updated version of the game will be more accessible for modern audiences with fully remastered visuals. It will have re-recorded soundtracks and all-new voice dialogue, with an addition of new story content, extra dungeons, and costumes.

Check out the details on the extra content that will be included for the game at launch:

• Extra Episode – Players can enjoy new scenarios and boss in the all-new “Mermaid” episode, which features a wrecked ship and a little girl.
• Extra Dungeons from “15 Nightmares” – Previously released as downloadable content for the original release in Japan, fans will be able to undertake a series of dungeons as the “15 Nightmares” protagonist in the world of the recycled vessel. Playing through the dungeon will unlock a variety of weapons as well as extra costumes.
• Soundtrack from NieR: Automata – Players will unlock an option to switch the background music track from NieR: Automata after completing the first playthrough.
• Guests Cast From NieR: Automata – The English and Japanese voice actors of 2B and 9S will be featured in the game.

Moreover, in addition to the costumes obtainable from “15 Nightmares”, starting at launch, players will be able to download a free “4 YoRHa” costume pack.

However, the physical version pre-order Bonus will come with an Original Tarot Card of “The Fool” with the Protagonist as the motif.

See also  Guardians of the Galaxy game coming on October 26 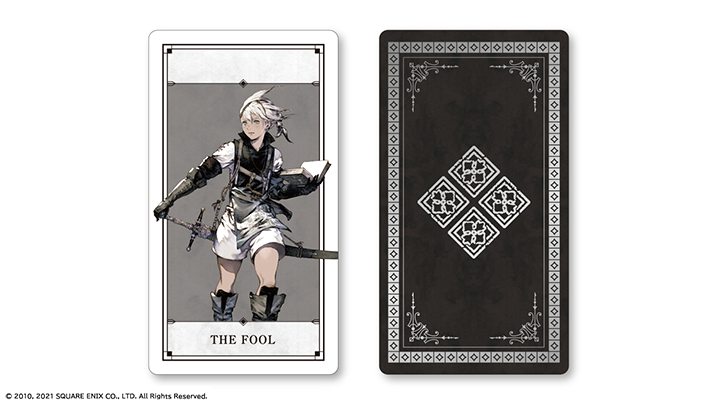 You may visit the official Square Enix website for more information.