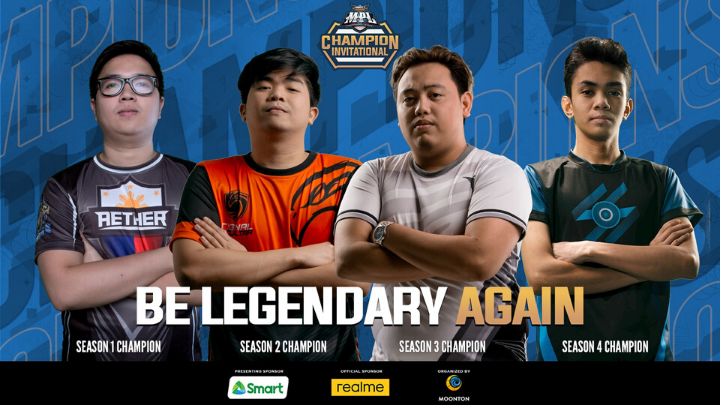 The Mobile Legends: Bang Bang Professional League – Philippines (MPL-PH) Champion Invitational gathers the former winners from the previous seasons to go head-to-head against each other and determine the greatest MPL-PH team. Organized by Mobile Legends game developer Moonton, in partnership with Smart and Realme, the event has a total of USD 2,000 as a cash prize. 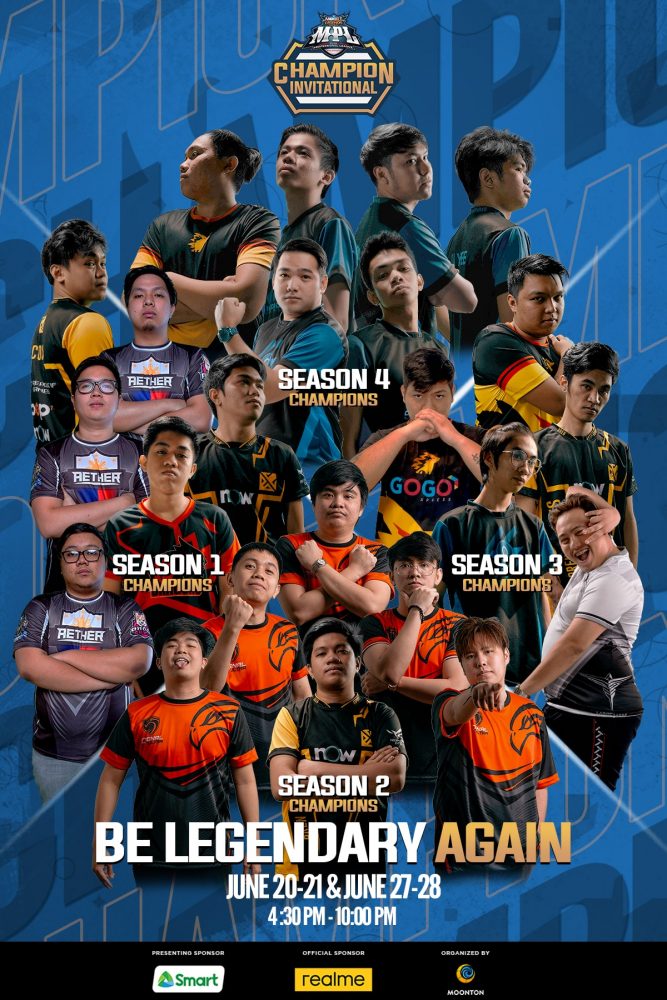 The first game is scheduled on June 20 with Season 2 victors Cignal Ultra taking on Season 3 winners ArkAngel at 4:30 pm. It is followed by a match-up between the Seasons 4 and 5 back-to-back MPL-PH champions Sunsparks and Season 1 titleholders Aether Main at 7:30 pm. 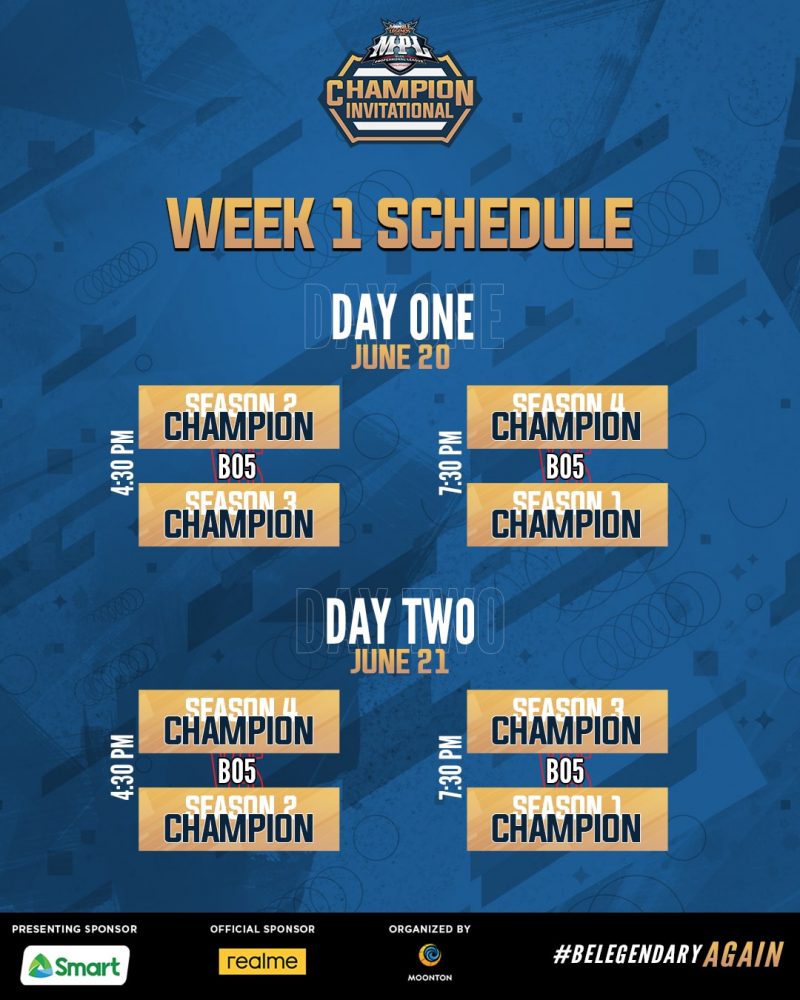 On June 21, Sunsparks will return to fight against Cignal Ultra at 4:30 pm. Meanwhile, Team ArkAngel spearheaded by Jeffqt4ever returns will challenge Pein and the rest of Aether Main at 7:30 pm.

Fans can watch the games of the MPL-PH Champion Invitational live from June 20-21 and June 27-28, 2020, on Liga and iWant at 6 PM. They may also watch the live-stream videos at 4:30 pm via ABS-CBN Sports’ website, Facebook, and YouTube channel, as well as on TFC.