Monster Hunter Stories 2: Wings of Ruin for Nintendo Switch now available for pre-order in the Philippines

Monster Hunter Stories 2: Wings of Ruin for Nintendo Switch is now available for pre-order in the Philippines. 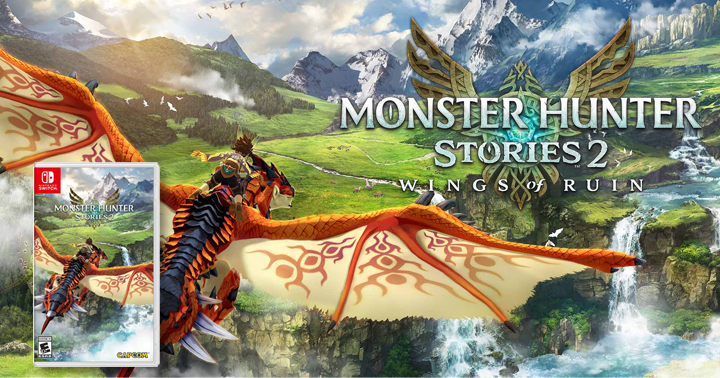 Monster Hunter Stories 2: Wings of Ruin is the second installment of the turn-based RPG series set in the Monster Hunter universe. Follow through its story as the grandson of legendary rider Red who has a fateful encounter with a Wyverian girl named Ena, tasked with a possible Rathalos egg that could wreak havoc if awakened to its destructive power. Watch the trailer below.

See also  Mist game and MIST token: Should you spend and play?

Strategize your way of attack through the game’s improved turn-based combat system, allowing the player to experience the main story with tidbits of exciting monster battles. Engage in multiplayer battles divided into either Co-Op quests or Versus battles. 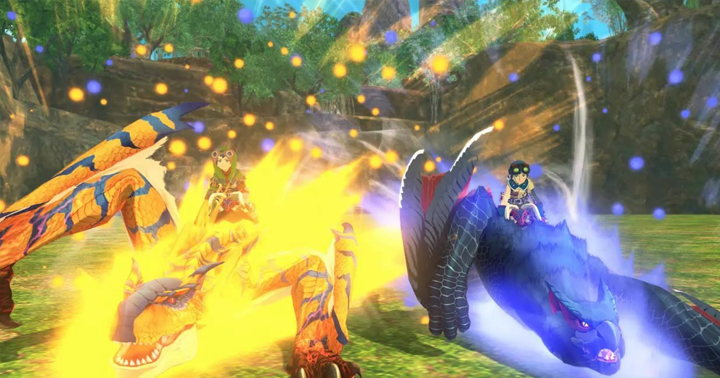 Note that Datablitz’s downpayment for pre-orders is priced at PHP 500 and PHP 700 for its base and e-Capcom Special set.

The e-Capcom Special Set includes a 3-way pouch, acrylic stand, and 3 instant photo-style tin badges. On the other hand, the pre-order bonuses include a Monster Hunter Stories 2 pillow and an Outfit for Ena: Kamura Maiden Outfit DLC.