Mist game and MIST token: Should you spend and play?

If you are itching to get into the whole blockchain game category like Axie Infinity, CryptoBlades, or even the farm simulator game My Neighbor Alice but require a more open-world experience to suit your tastes? You might want to check out the game Mist, an open-world MMO with a dynamic combat style. Curious? Well, read on to find out if this game is worth playing and spending on. Let’s go! Mist is a blockchain-based action RPG game centered around NFTs, staking, and farming. It is built with Unity using the in-house Mist NFT Game Framework (MNGF). In addition, it allows the developers to synchronize game builds and code through the Unity Teams Collaborate module, which is perfect when working with international teams.

Unlike public developers like Mavis or TopeBox, the team behind Mist has yet to reveal themselves—quite cool honestly when thinking about the game’s name “Mist”—because some team members believe that their day-to-day will be disrupted. However, it was shared that the team will operate under their lead developer’s alias: Scythe—again, very cool.

Going back to what Mist is, it is an open-world, Action Role Playing game with a dynamic combat style unique to its name. It is advertised to include quests, raids, exploration, and possibly a stressful yet fun player-versus-player mode. In addition, the developers state that Mist honors the devotion of its players by employing favorable combat systems that go above the basic gameplay that players are used to, offering competitive-minded players a rewarding place should they focus on PVP. 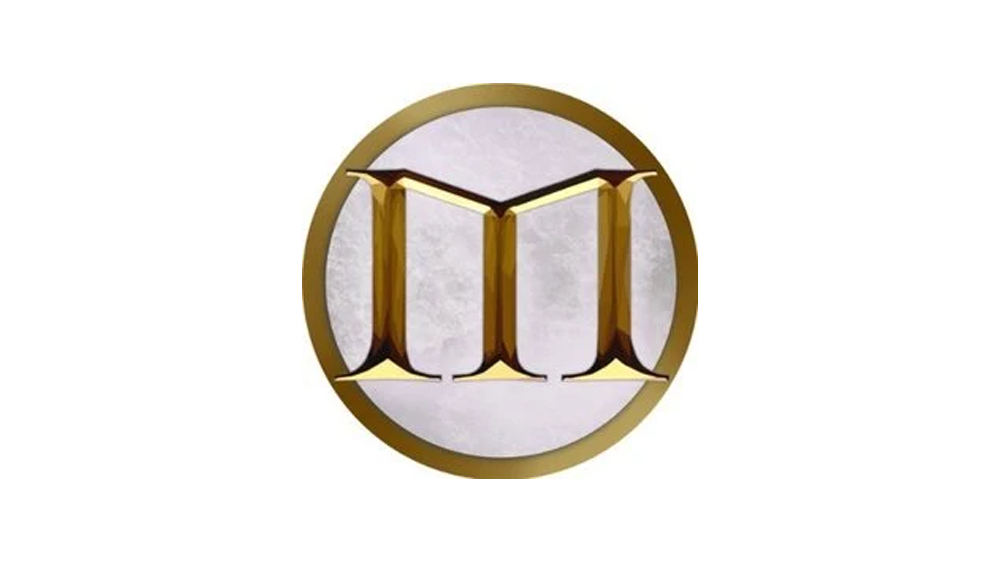 Just like Axie Infinity with its SLP, or My DeFi Pet with their DPET tokens, Mist also has their own native tokens called MIST tokens—what a surprise. MIST tokens will be used to purchase and swap NFTs in-game and outside the game world. To further elaborate, the developer team states that there will be in-game auction houses that allow players to list their NFTs for sale and swap them for the indicated amount of MIST token. At the time of writing, a single MIST token is priced at PHP 8.11 (On April 17, 2021, a single MIST token was priced at PHP 3.87). 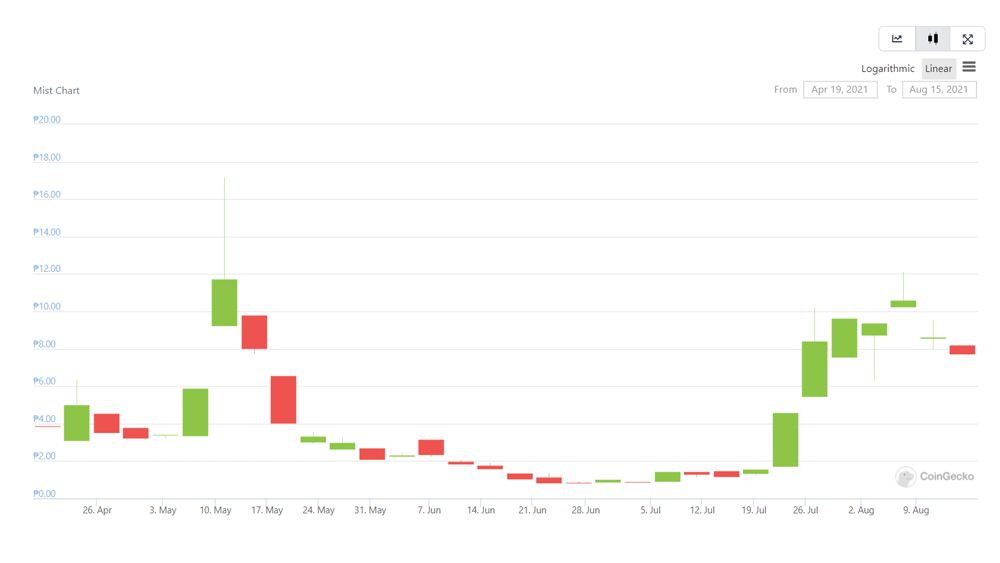 Scythe aims to introduce a self-governing ecosystem that utilizes high-level optimization through principles of artificial intelligence, which means they plan to integrate AI agents that will regulate the prices of each item, loot, mineral, and crafting material.

The Mist token is connected to and synchronized with the Binance Smart Chain (a blockchain network built for running smart contract-based applications), making it easier, quicker, and more affordable for Mist players to send from their digital wallet to another network. BSC runs in parallel with the native Binance chain giving users high transaction capacity of BC and the smart contract functionality of BSC. Furthermore, Binance Smart Chain also implements the Etherum Virtual Machine (EVM), supporting Ethereum-based applications like MetaMask.

As of the time of writing, Mist is not available to download. The game has been in development for a year and only started as a passion project. However, the Scythe team does have plans to make the game available in Steam.

According to the roadmap on its whitepaper, Mist is planned to go live by 2022, but MIST Tokens are available for purchase.

2. Create a Binance account for the purchase of BNB coins.

3. Once you have BNB coins to use, they can then be transferred to your MetaMask.

4. From MetaMask, your BNB coins should be swapped to Mist Tokens using PancakeSwap.

6. Proceed to the official Mist website and connect your MetaMask.

Since Mist has yet to be released, we cannot give a rundown of how one can play it. However, we can give a summary of what to expect and how you can earn.

Mist is going to be a quick-paced RPG where players need to constantly move during combats. Actions such as WASD spamming and rapid spacebar mashing to avoid incoming projectiles/spells will be required. When player’s arent under attack, they are free to relax and roleplay in the city. Additionally, players can form guilds and parties as they traverse the open world, which is stated to be half the size of WoW. • Crusader – Tenacious warriors sworn to service in exchange for a share of their God’s celestial power.

• Enchanter – Characters that are gifted with natural psychic abilities.

• Ranger – Skilled at harnessing the power of earthly divinity to manipulate the forces of nature.

• Witch Hunter – The class trained to track and destroy evil with chilling accuracy and relentless cruelty obsessed to eradicate the unnatural.

According to its whitepaper, the game will be play-to-earn and will support various ways to obtain its MIST tokens, which users can then convert to other currencies in the exchange platform. The way one can earn MIST tokens can come from the following: 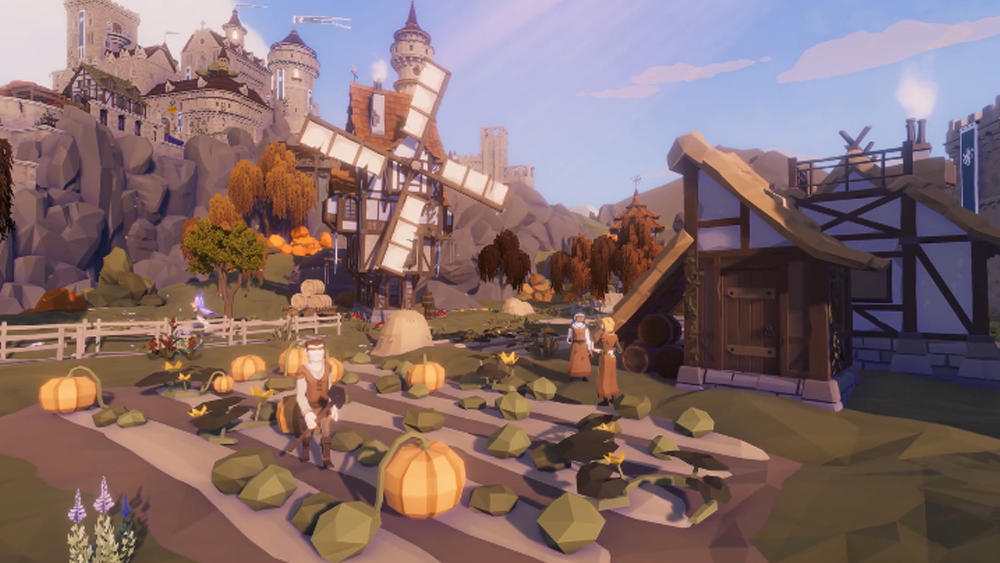 Characters can train a few skills and create in-game items such as swords, bows, and armor. To do this, players need raw materials like wood and ore obtained in the game. Note that each material is linked to a customer BEP-20 Token that can be bought and sold on exchanges with other players in-game.

Mist honestly sounds really fun. Players get to enjoy an open-world MMO for PVE action while having the option for PVP—I mean, the fact that RP-ing is also mentioned can already cater to a big group who like to relax in-game and portray themselves differently.

The game has yet to be released, so we can only speculate how it would turn out to be, unlike other NFT games like Axie Infinity or CryptoBlades, where you can gauge your thoughts about it. Although it is cool that the devs remained anonymous to bring focus only towards the game, their anonymity can also portray the lack of security for potential players. So make sure to do your research and keep tabs on their official website and social media platforms.

These types of games require real money; you have to spend some to make some, and if you are ready for that commitment, make sure it is from extra funds you are prepared to lose.

So there you have it, a rundown of this upcoming MMORPG free-roaming game entitled MIST by team Scythe. What are your guys’ thoughts on this? Feel free to share them in the comments below.

you mean MIST Token right? and not DPET?