In celebration of 20 years, Microsoft Xbox has added 70 new titles to its Backward Compatible Games catalog. 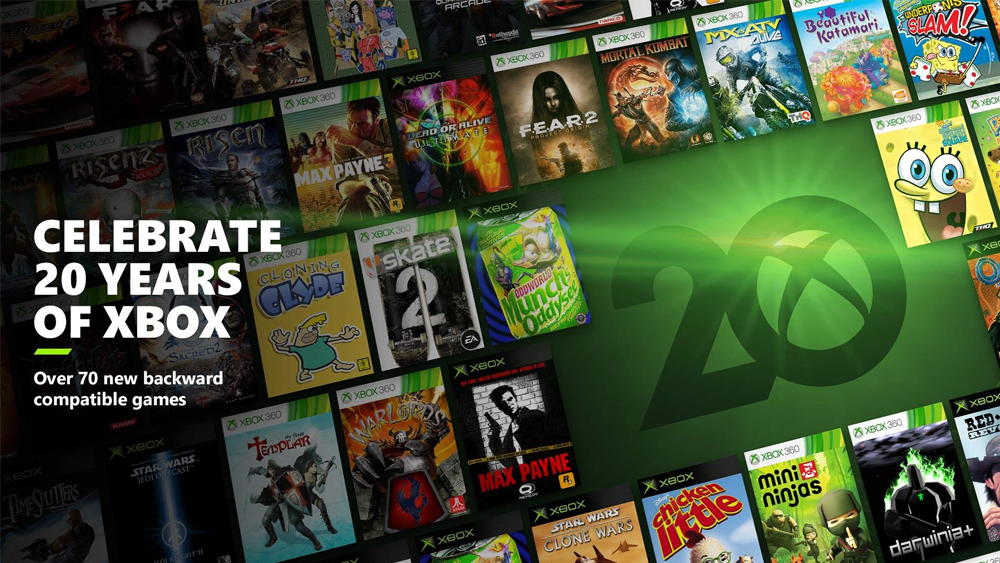 The Backward Compatibility feature includes having access to your old Xbox 360 game saves, add-ons, achievement, and gamerscore at no additional cost as long you previously purchased the game before. Players can also enjoy advanced features of your Xbox One like Game DVR, Screenshots, and Windows 10 streaming. Furthermore, it works on disc-based and digital games across all consoles.

The games that will be included in the catalog will be titles such as the entire Max Payne series, the F.E.A.R franchise, the entire Skate franchise and etc. Xbox has also announced that they will bring 20+ original Xbox titles that include Dead or Alive Ultimate, Star Wars: Jedi Knight II, Star Wars: Starfighter and etc. Check out the titles included below. 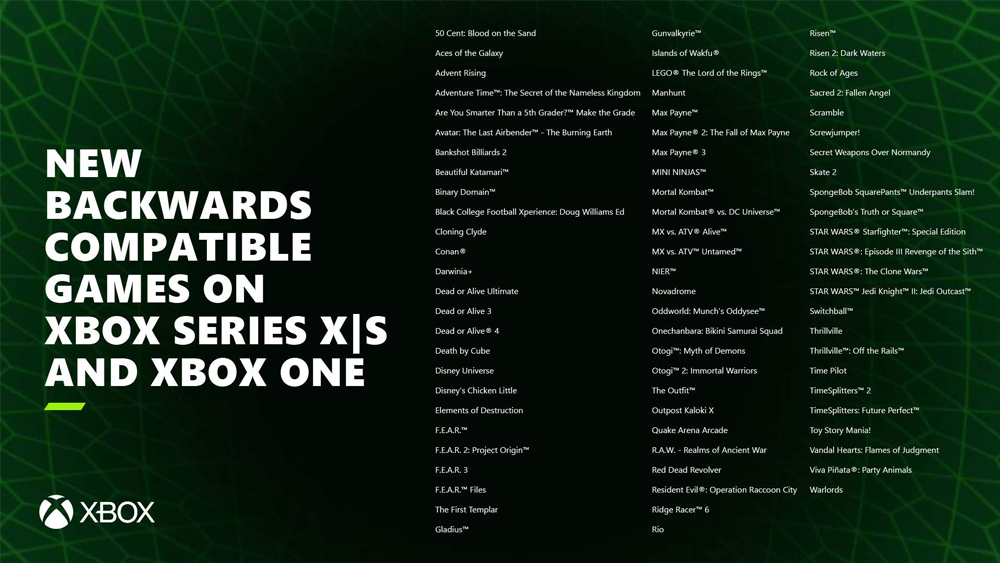 See also  Gamers Stuck at Home: Here are some IRL Side Missions you can do

For more information about this, head on to Xbox’s official website.