Looks like Lenovo smartphones are returning to the Philippines based on the teasers posted on the brand’s official Facebook page. 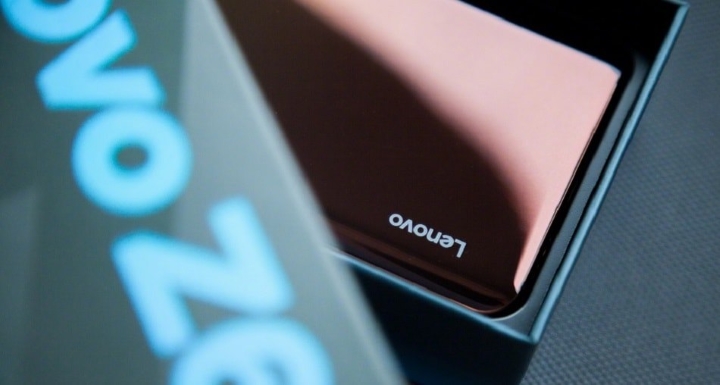 The first photo that was posted on Lenovo PH’s official Facebook page teases a smartphone from the Z6 family. Details were not revealed but the Lenovo PH said that “it’s coming.” Lenovo’s Z6 lineup in China consists of the Z6, Z6 Youth, Z6 Pro, and the Z6 Pro 5G. 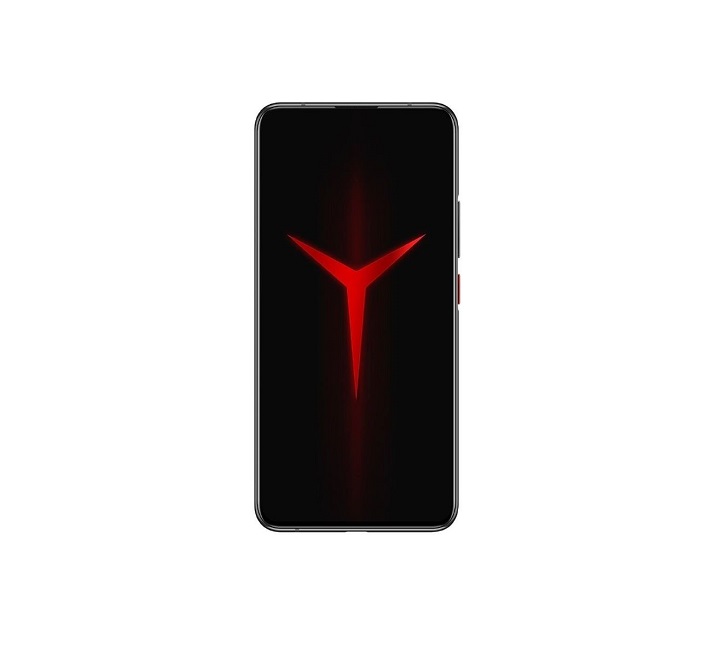 The second photo is more interesting as it shows a smartphone bearing the Legion wallpaper which hints that it will be part of Lenovo’s gaming line. Again, details were not revealed but we can soon expect a gaming smartphone that would compete with the likes of the ROG Phone, Razer Phone, and Black Shark.