Epic Games just unwrapped the LEGO Builder’s Journey as one of its free mystery games over the holidays. 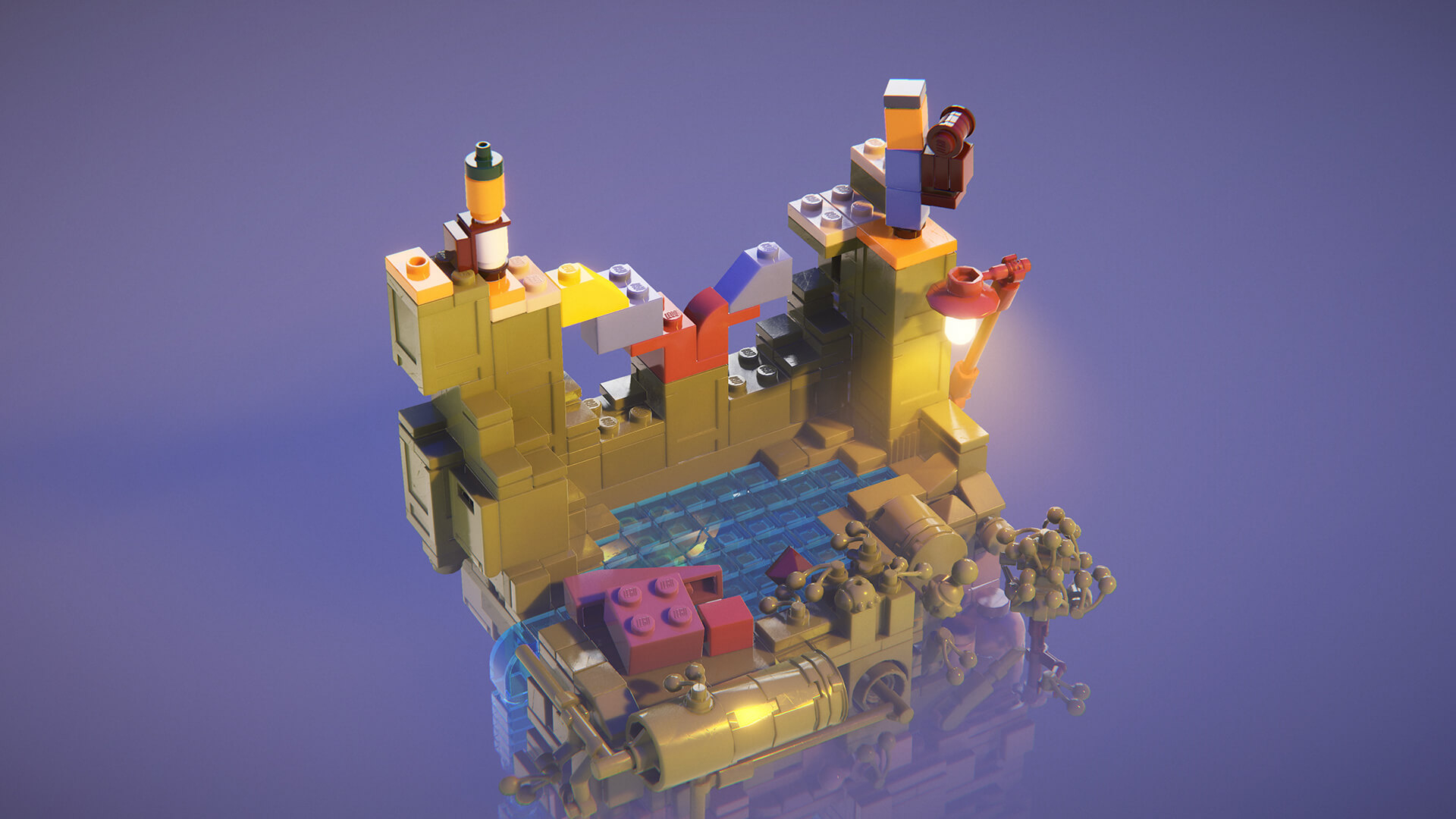 Delve into a journey of solving isometric puzzles that asks you to follow certain instructions… and sometimes break the rules in a ‘poetic world of LEGO bricks’.

Developer Light Brick Studio is wild enough to add ray tracing feature on the game. “The breathtaking LEGO brick world is brought to life with the most accurately rendered LEGO elements yet to feature on screens, including stunning ray tracing elements,” its game store page reads.

Of course, there is a Creative Mode that lets you build your own models. “Build a race car, a pirate ship or perhaps a new scene from the game.” Originally priced at Php 399.99, the LEGO Builder’s Journey is currently free to claim until December 23, 12:00 am via Epic Games Store. Click here to visit its store page and download the free game while it lasts.