Iloilo City plans to be PH’s esports capital by 2023

Iloilo City targets to be the esports capital of the Philippines by 2023. City Mayor Jerry Treñas signed an executive order creating the Iloilo City Esports Committee (ICEC), which would pursue the initiative alongside local organization ILO Esports. 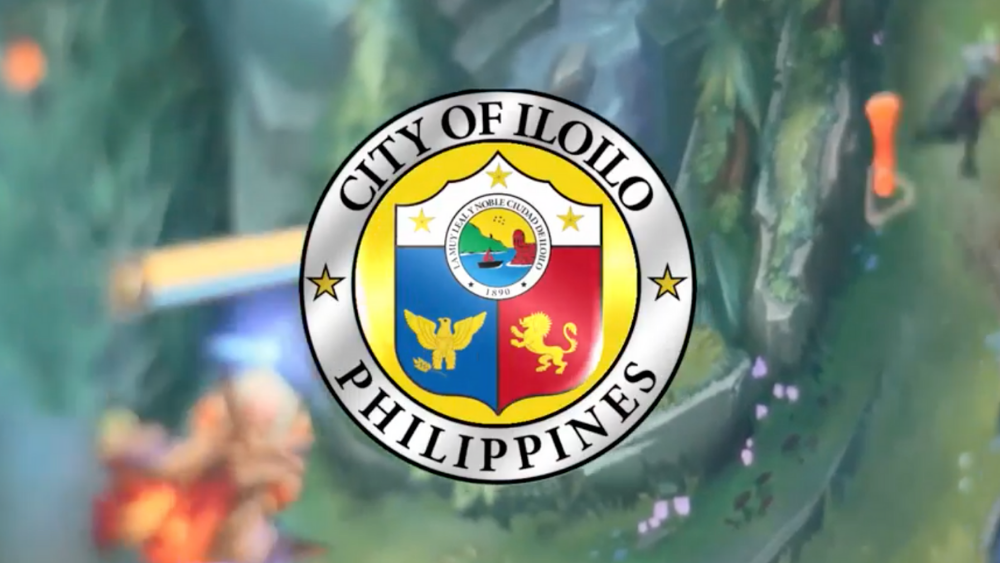 In a report by ABS-CBN News, according to Executive Order 134 signed on November 11, 2021, the local government mandates its local esports committee to formulate and implement the Iloilo Esports Roadmap 2023 that will develop and sustain the gaming scene in the said city.

The report also states that Montehermoso said they plan to compete locally, including Moonton-organized bouts and tournaments that will be a ticket to the national and international stages.

They are currently focusing on partnerships and community growth and planning to set up a headquarters later this year.

Meanwhile, the Iloilo City Esports Committee paid a courtesy call to Treñas on December 27, 2021, where they discussed the economic, technology, and social implications of propagating the local esports scene.