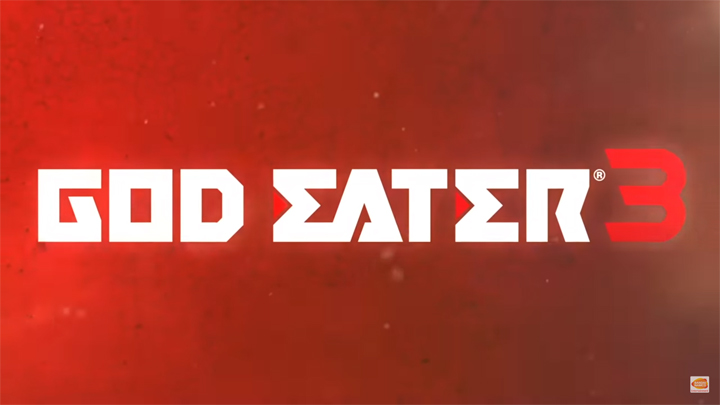 God Eater 3, originally released for the PC and PlayStation 4 platform, is the latest iteration of the game franchise, God Eater, which was first seen in the PlayStation Portable (PSP) console. The game is somewhat similar to Monster Hunter but it features up to 8 players cooperating with each other to hunt down Aragamis, the enemies in the game, and collect materials to craft stronger and better weapons. 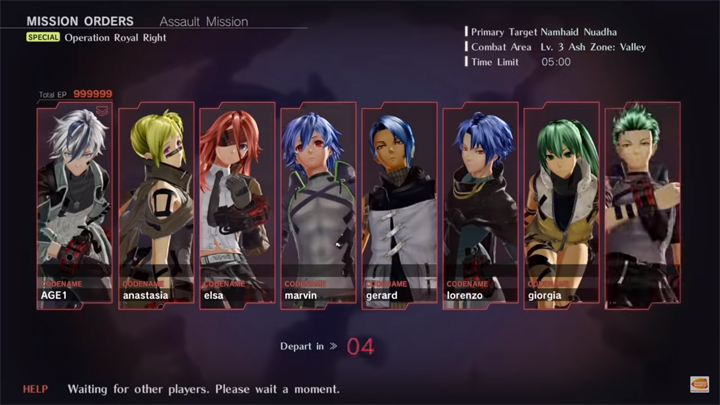 The battle mechanics are similar to its previous games but there are also new elements such as new weapons and attack combos. 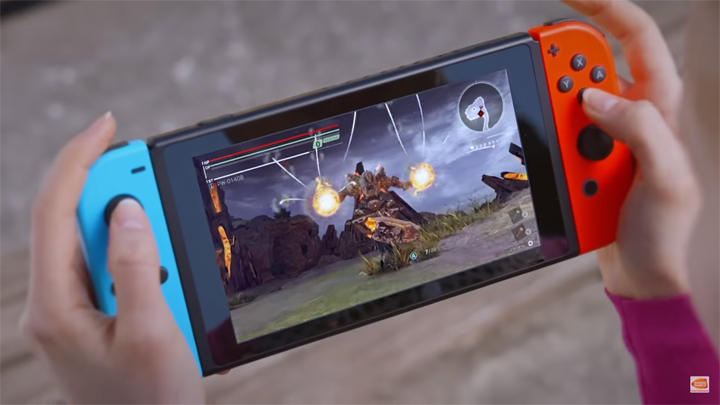 The God Eater 3 will arrive in the Nintendo Switch platform on July 12, 2019. It is now up for pre-order which comes with Tales of Vesperia exclusive costumes. Pricing is yet to be announced. Watch the announcement trailer here.