miHoYo has announced that Genshin Impact Version 2.3 update “Shadows Amidst Snowstorms” will arrive on November 24. According to miHoYo, the upcoming Version 2.3 will hold a series of new events that have their own rewards and stories. The main season event “Shadows Amidst Snowstorms” will challenge adventurers in Dragonspine as they are accompanied by characters like Albedo, Eula and more. Accomplishing this event will reward players with a new 4-star Sword, Cinnabar Spindle, and the ability to create “Puffy Snowmen.” Another event will have players investigate disappearances of small animals in the land of Inazuma. Check out the trailer below.

In addition to the events, more playable characters will show up in the update. Both Albedo’s and Eula’s Wish events will be up for a rerun followed by another Wish event that features Arataki Itto and Gorou. Arataki Itto is a five-star character that holds Oni blood, wields a Claymore, and uses Geo powers. Gorou on the other hand is a four-star character that uses Geo as well but wields a bow that can buff other characters in the party. 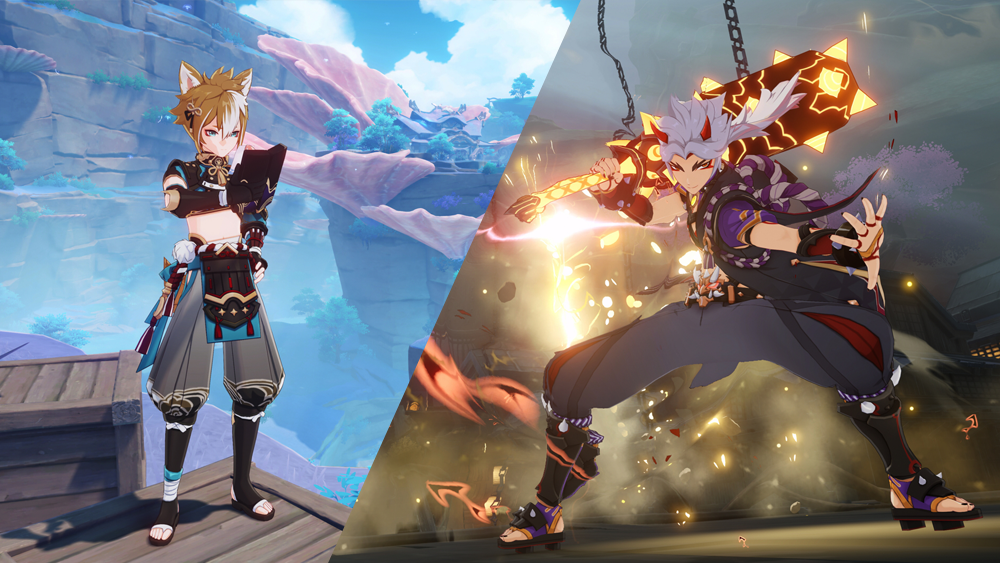 The new Golden Wolflord will also be included in the patch and he will be the new boss in Tsurumi Island. This boss has the ability to apply the “Corrosion” status which constantly lowers the HP of all party members regardless of active shields. 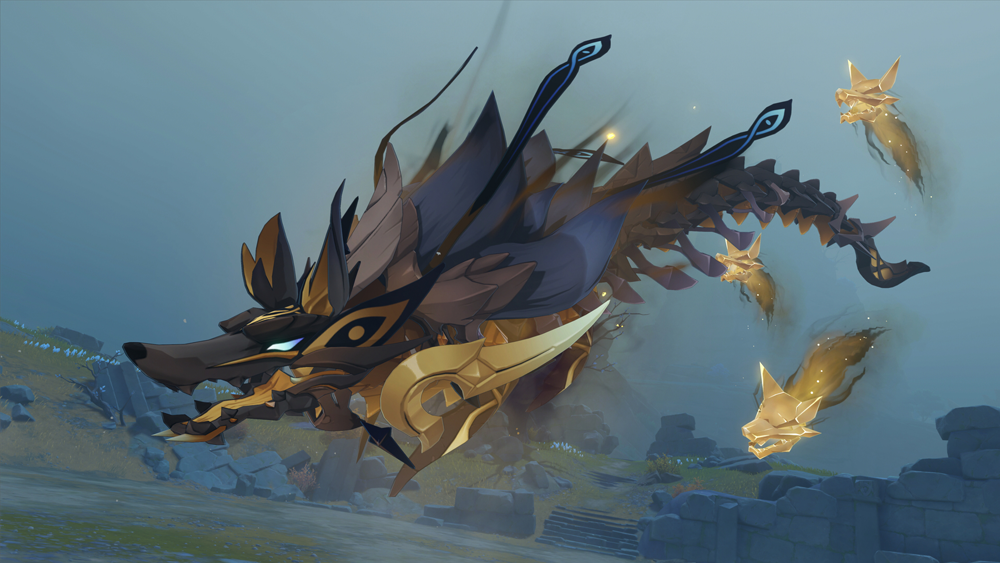 Genshin Impact Version 2.3 update will be arriving on November 24, 2021. The game is available for download on PS4 and PS5 from the PlayStation Store, on Android from Google Play, on iOS from the App Store, and on PC from Epic Games Store or the Genshin Impact official website.

See also  10 online games you should be playing right now!