I’m sure you are familiar with the structure for these play-to-earn games that usually involve you simply sitting in front of your computer playing the game. Well, some games have certain gimmicks such as Green Beli that promote a green ecosystem every time players invest in the game. This time we are looking into a game with a different take on things and promotes a “move-to-earn” structure, introducing Genopets. Now, what is this? How much do you have to move to earn, what is GENE Token? Find out here as we sprint through Genopets. 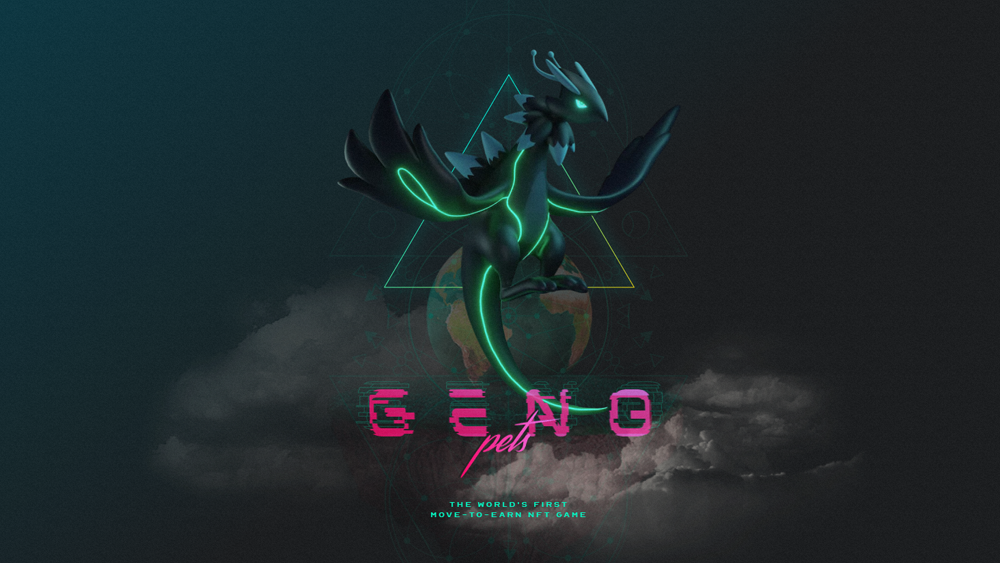 This Pokemon-looking game is a free-to-play and move-to-earn NFT mobile game built on Solana that capitalizes on a fun and healthy lifestyle. Genopets applies data tracked by fitness wearables with blockchain-enabled mechanics. Yes, I mentioned Pokemon because the game actually took inspiration from the battle mechanics of Pokemon, the evolution stages of Tomogotchi, and the crafting and collecting structure from Animal Crossing, all while rewarding players with crypto as they grind through physical activity and minigames. 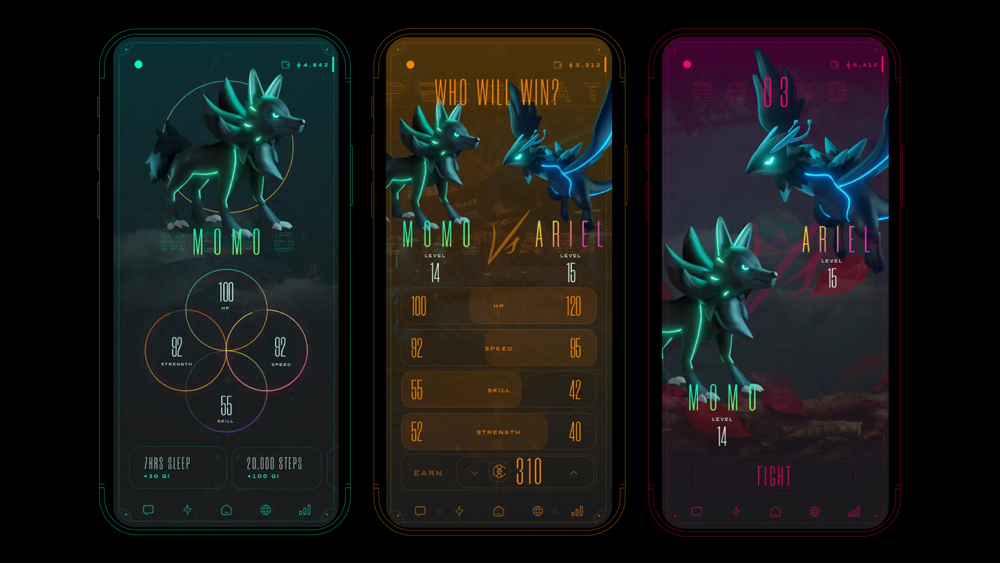 According to its whitepaper, it is the first mass-market NFT game targeting a global audience beyond crypt-native players. The game has been designed according to an economic model that allows users to get started for free in order to bring global attention to the world of NFTs and NFT gaming.

Move-to-earn? First time hearing it—same. To further elaborate on this mechanic, Genopets is built upon social incentives in the wearable industry. According to its whitepaper, Fitbit and Strava challenges are a strong motivator for people who desire but lack the motivation to live a more active lifestyle. If you need a motivator here comes Genopets. 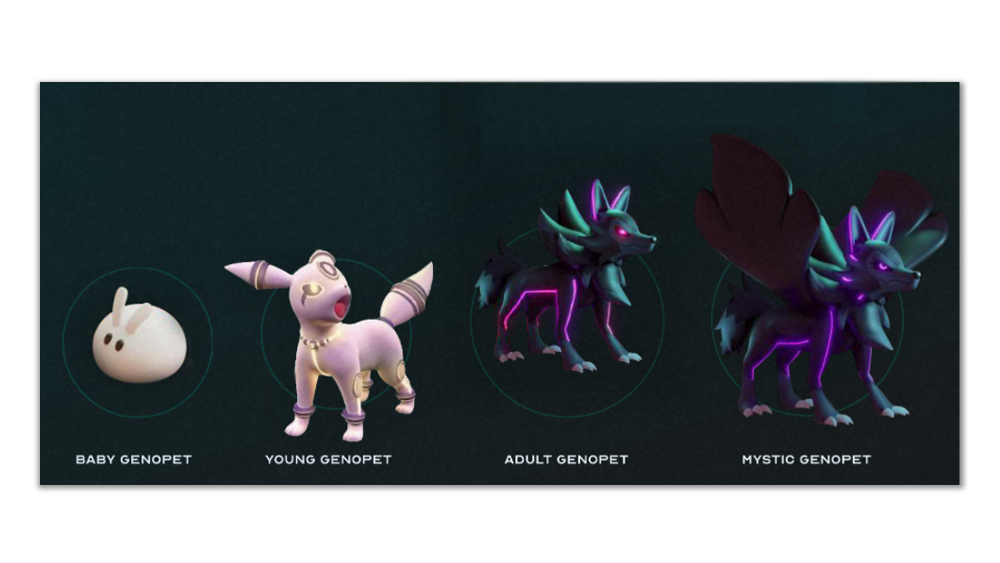 Using wearable data, Genopets gameplay converts players’ real-life movement into XP to progress in the game. The developers replaced traditional sedentary grinding with physical movement. While doing so, players can choose at any point to join the in-game Play-to-Earn economy to earn financial rewards, hence your active Move-to-Earn genre.

Its foundational principle, as stated in its whitepaper, shares that Genopets will allow players to earn for free in an economically viable way. This will allow Genopets to be the first mass market-friendly NFT game targeting a global audience that will not have to be crypto native to play. Although it is possible to get into the game without paying or buying crypto, there are limits for free-to-play players. If players do pay, they are granted access to things such as staking, habitat creation, and crystal crafting, all of which can be sold in the market for purchasing. Free-to-play users can only sell their Genopet in its marketplace, making it a slow process overall.

See also  My DeFi Pet and DPET Token: Should you spend and play?

Interested? Well, Genopet will be using two tokens which are $GENE and $KI tokens. $GENE tokens are your fungible governance and staking token that represents ownership in the Genoverse. People who hold this token have a vote in the direction of the game. On the other hand, the $KI tokens are your in-game reward tokens earned by players who purchased a habitat according to their white paper. $KI is used to accelerate Genopet evolution, craft habitats, and other items. 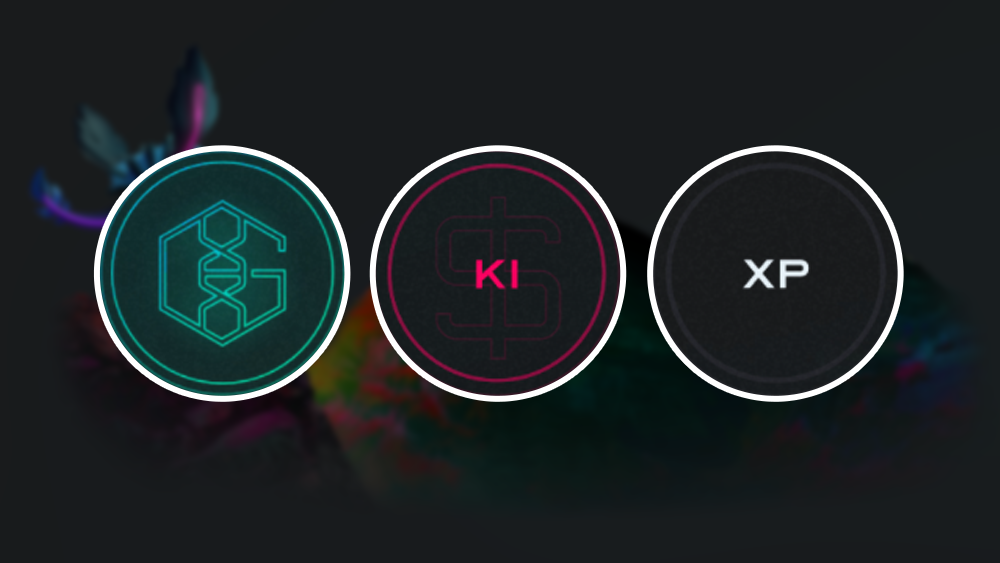 With all that out of the way, I have to blurt out that Genopet’s tokens have not been released in the market yet. But warm up your MetaMask and Binance accounts just in case they use the platforms for topping up.

Aside from its Move-to-Earn mechanic that was explained above, Genopets also has a battle system. According to its whitepaper, its battle system was modeled after the most popular and profitable mobile games. It will hold turn-based mini-games that allows players to engage in multiple asynchronous battles simultaneously, which allow casual yet addicting gameplay. 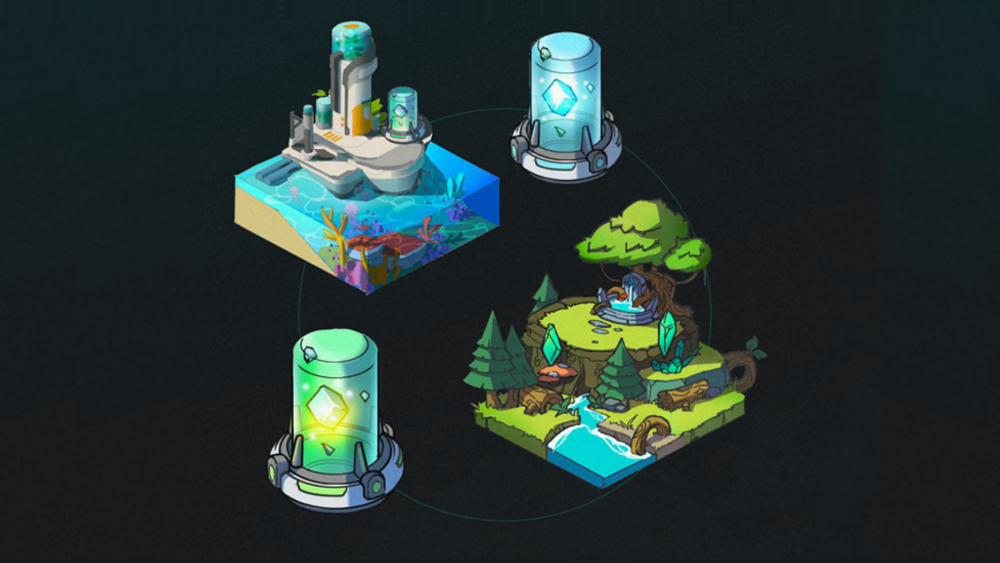 If you miss taking care of your Tamagotchis then you might want to look into the evolution system of Genopets. Each Genopet needs a certain amount of XP to evolve, and each pet is an NFT that can be upgraded and customized accordingly based on their personality and Gene Crystals. The value of these NFT creatures increases over time the more you exercise and grind. LET’S GO LEG DAY!

See also  CryptoBlades and the SKILL token: Should you spend and play?

Aside, from battle and pet care, Genopets will also include habitats that can be either purchased or crafted using $GENE, $KI, and Crystals. Habitats unlock a player’s ability to directly craft Gene Crystals and earn $KI from gameplay.

You got sleek and cool Pokemon-looking monsters and an incentive for exercise. It may not be appealing to some, especially due to the pandemic still being present and all, but this new, innovative format is something to commend—Move-to-Play. Personally, I wouldn’t mind strapping my smartwatch on and heading out for a walk while earning some crypto.

However, keep in mind that these are just statements on their whitepaper, and their token has yet to be released. With that said, if you want to jump in on this crypto game make sure to do your research, not only about the game but the crypto market itself. If you want to be a free-to-play player go right ahead, but if you want to invest and participate in the game’s governance make sure to use the money you are willing to say goodbye to.

And there you have it, a quick walkthrough for the upcoming Genopets. What are your thoughts about this? Do you get more Tomogotchi or Pokemon vibes? Feel free to share your answers in the comments below.