Along with the game releases during the Xbox Gamecom live stream, Microsoft has unveiled its newest Xbox Wireless controller Forza 5 limited edition. 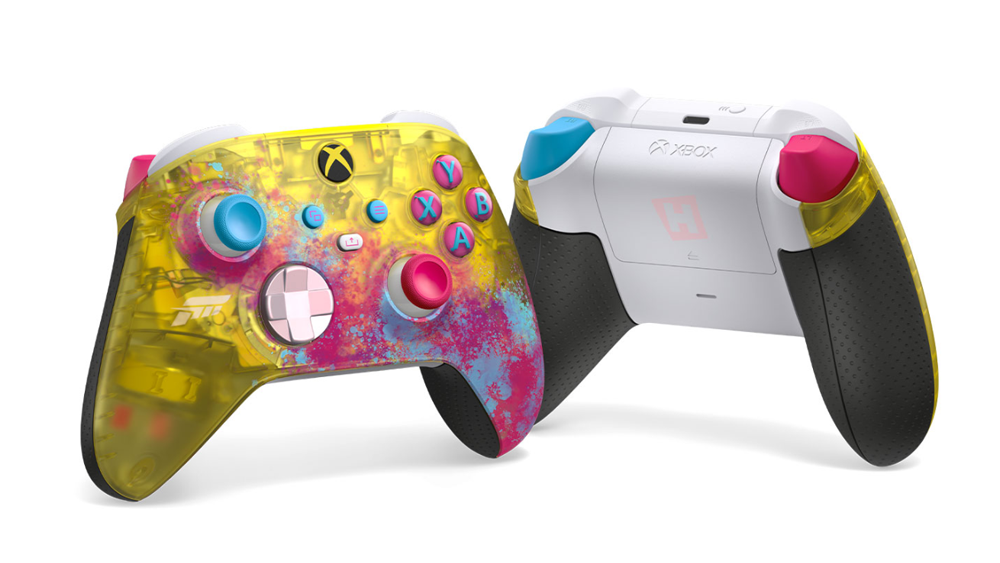 The controller has the same functions as the vanilla Xbox controller but features racing-inspired custom grips, a custom back-case, and a transparent yellow finish. According to Microsoft, purchase of the controller will grant access to exclusive content such as the Forza edition car, cosmetic item, and a victory emote—all downloadable content for the Forza Horizon 5 game. 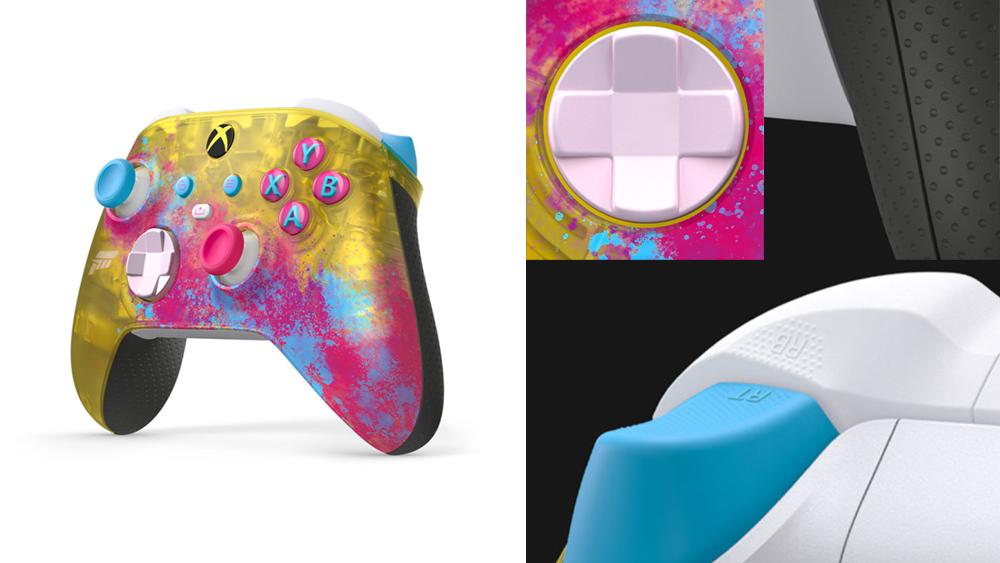 The Xbox wireless controller is compatible with Xbox Series X|S, Xbox One, Windows 10, Android, and iOS devices. For battery, it uses up AA batteries that can last up to 40 hours.

The Xbox Forza Horizon 5 Limited Edition wireless controller is priced at USD 74.99 and is available for pre-order on the official Microsoft website.