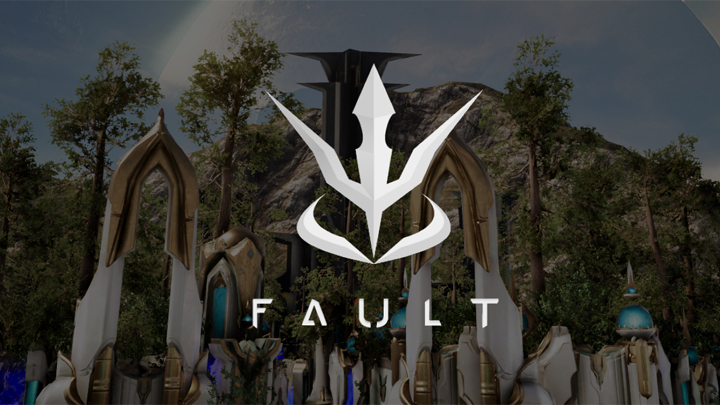 Fault is a next-generation 5v5 online match where users pick a hero from their unlocked pool to play for the match. Like other MOBA games, Fault features upgradable heroes over the course of the game, three lanes to push through, and a final structure to destroy to win. As of today, there are 16 playable characters, which you can check out here. Fault’s unique twist is the introduction of a feats system that allows players to gain additional bonuses for achieving milestones during the match. By accomplishing feats, users earn favors that can be allocated into the player’s faction. By having high favor in factions, players can unlock legendary items that are linked to their chosen faction. 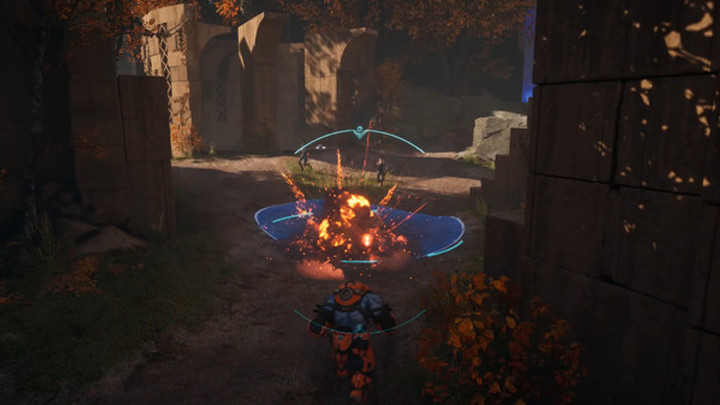 Fault is available now for free on Steam and will be free once released in early 2021. The game is quite demanding, though, requiring users to have at least an Intel Core i5 4690, 8GB of RAM, and a GTX 960. Steam also notes that users will need 50GB of available space. 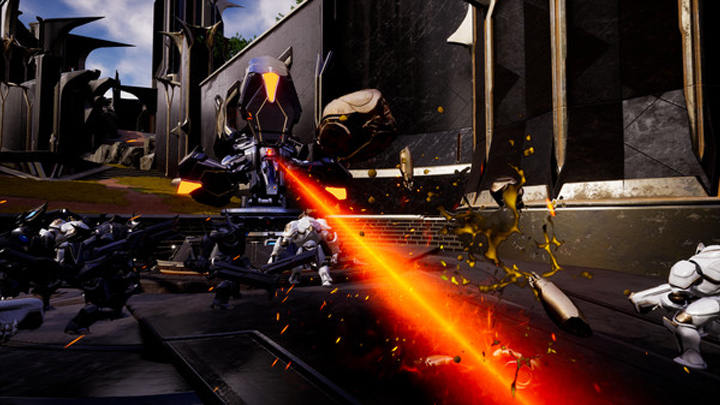