Call of Duty: Modern Warfare 2’s campaign has been remastered! 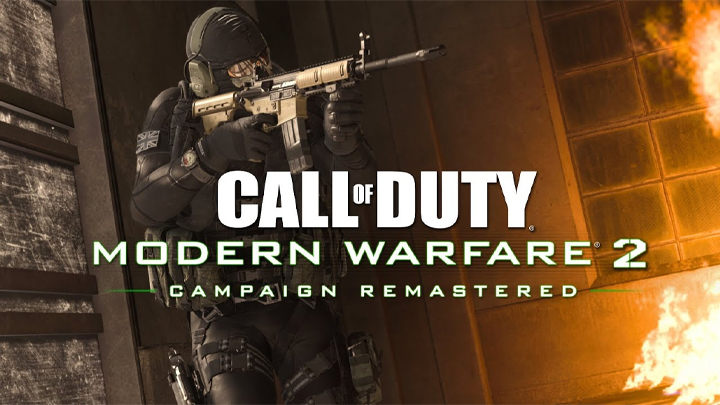 The remastered version is based on the original story developed by Infinity Ward released in 2009, and not a sequel to last year’s Modern Warfare. Running on modern hardware, it offers “stunning high-definition visuals and the latest audio advancements.” 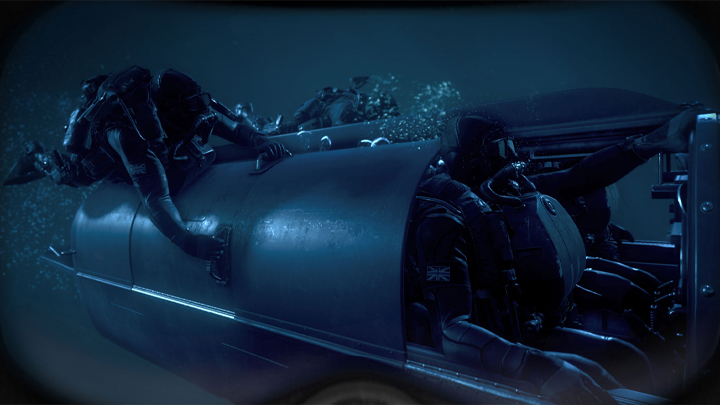 Players take on the role of an agent of Task Force 141 with Captain John Price, Gary “Roach” Sanderson, and Simon “Ghost” Riley, on a mission to stop the ultranationalists from taking over the world. 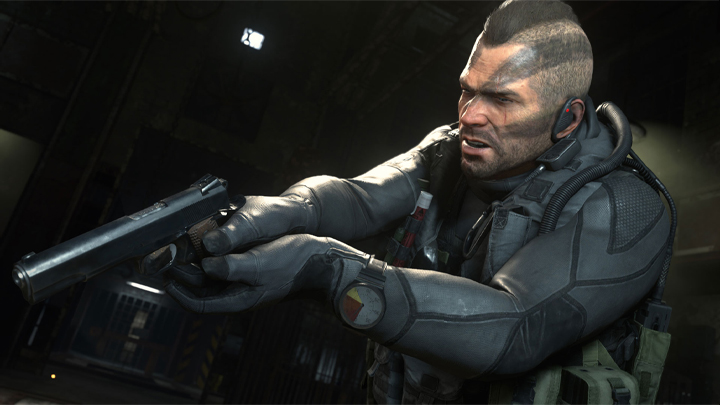 These cosmetics can be equipped in Call of Duty: Modern Warfare Multiplayer, Special Ops, and Warzone.

Check out the official trailer below: