The battle royale format is still very young in the grand scheme of things, with its roots only stretching as far back as 2009/2012 with ARMA 2/DayZ. It has since blown up and given life to the popular staples of the genre we have today, such as PUBG, Fortnite, Realm Royale, and so many more. With its dominance in the PC, console, and even mobile platforms, the question that has always been looming is, “is it Esports ready?” 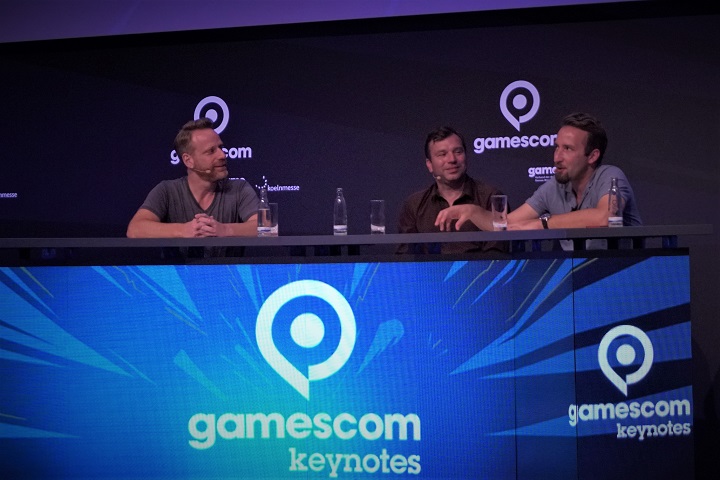 On my last day at Gamescom 2018, I was able to catch a very insightful talk titled “Battle Royal – The Future of eSports!?” This topic is very interesting indeed, as we are in a period in gaming where this particular genre is dominating.

The talk was hosted by Dr. Arne Peters, Chief Strategy Officer of eSports.com. The speakers were ESL CEO Ralf Reichert, as well as PlayerUnknown himself, lead designer and director of PUBG Brendan Greene. This is a great panel as the backgrounds of these three cover the most important perspectives for a discussion of this sort; Tournament organization, developer, and community.

In the context of PUBG especially, the game can be played from one of two perspectives — first-person or third-person. If you were to ask any professional player, they are most likely to tell you that one isn’t any better than the other. The two are entirely different game modes with different dynamics and gameplay styles. 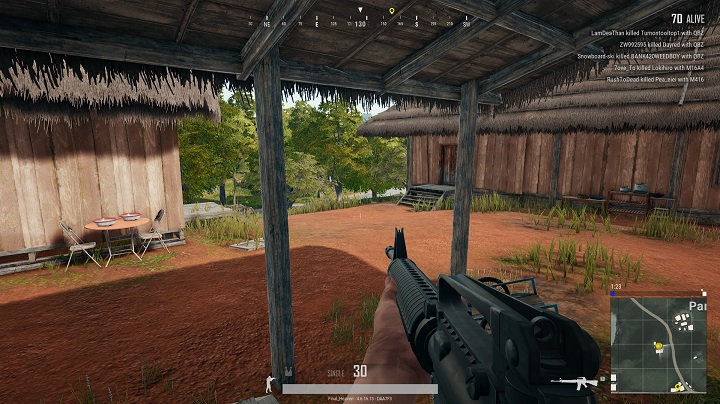 But as Reichert said during the talk, history tells us that first-person will likely be dominant for Esports. Almost every shooter game that has made it to the global stage has been played from the first-person perspective.

In battle royale games, survival is definitely the biggest aspect, more than fragging out in firefights. In PUBG and even Fortnite to a greater extent, camping (hiding and avoiding conflict) is definitely a very viable strategy to win the game. 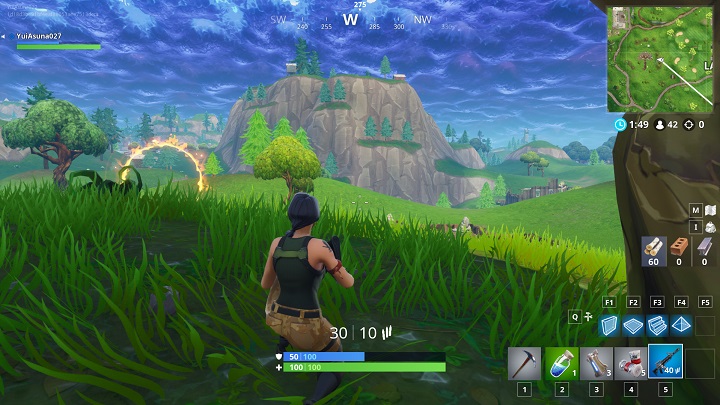 The community has concerns that this will make a professional match boring because as Esports spectators, we are hungry for the action. Reichert says this is simply not true due to the fact that at the top level of competition, camping is not what it’s all about.

Greene, on the other hand, says that this sort of defensive period of the game is very important. It gives the shoutcasters downtime to talk about the teams, where they came from, their strategy, and more. He also stresses that all action, all the time, is a lot more tiring to watch. Also, the shrinking map mechanic of these games literally prevents long-term camping by forcing players to cross each other’s paths one way or another.

Traditional sports have the luxury of evolving over decades to become very successful. Esports, on the other hand, have a much faster forward-movement that necessitates a plan to create an ecosystem for the game.

The development of a game during its active life is not a fast and easy process. It takes time. Perhaps Greene’s most important point from this talk is that the biggest priority as a developer is to make sure the game itself is good first. Then and only then should Esports be considered.

It’s certainly an interesting time right now, as smartphones dominate as the biggest gaming platform. We have a selection of mobile battle royale games including PUBG Mobile, Fortnite, and Rules of Survival, which all have huge player bases. 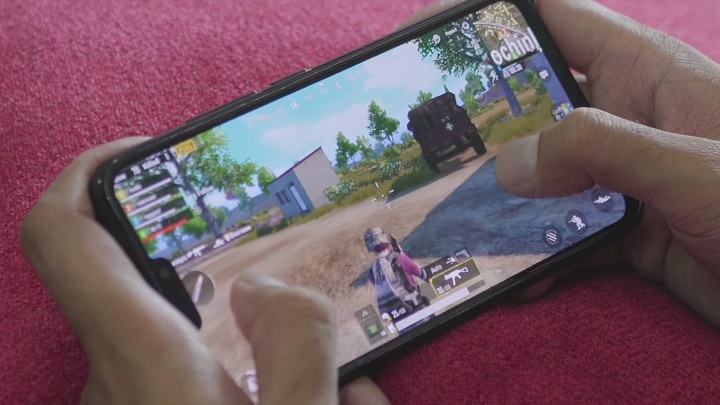 Reichert’s thoughts on the matter are that any platform with relevance and scale will be relevant for Esports and that if it’s competitive enough, mobile games have the potential to be big Esports. The spectating system will also be a challenge due to the small screen size, but this will probably only be in the beginning.

The interesting thing about mobile battle royale games is that players use entirely different mechanics that don’t really exist on PC and console. If a professional player can be praised for their ability on a keyboard and mouse or a controller, then the same can be given to one who is amazing on a touchscreen.

In the end, the battle royale genre in Esports is still well in its infancy stages and has a lot of room to grow in the next 5 to 10 years. The tournament organizers, the developers, and the community are still in the learning stage, and the future is bright.

For PUBG, the ecosystem is still in the process of being established. As for going into the mainstream, Greene did bring up an interesting point. The game is quite simple to understand for an outsider or a non-gamer. Watching a game of PUBG is essentially watching people try to survive and outlast everyone else. This is comparable to how CS:GO is easy to understand; It’s simply terrorists versus counter-terrorists.

What do you guys think about battle royale games in the Esports scene? Are you excited to see PUBG, Fortnite, and more grow? Let us know in the comments down below.