Apex Legends Mobile is now available for regional beta testing to players in the Philippines and India. 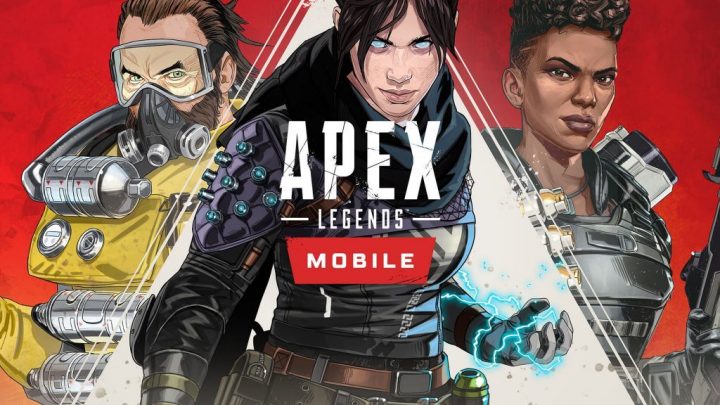 In March 2019, EA had announced the expansion of their Titanfall-based battle royale game, Apex Legends, to the mobile platform. As per EA, they will be steadily rolling out Apex Legends Mobile worldwide, but for now, it is only available for closed beta tests in the Philippines and India.

Apex Legends Mobile will be free to play like its console and PC versions. It features its own Battle Passes, collectible cosmetics, and unlockables. Since the game is still in development, the beta is specifically available for phones running Android 6.0 and up but will support more models in the future, according to EA. Players will be able to pre-register for a chance to try the game out via Google Play Store. However, be reminded that slots are limited, so there is no guarantee to get in. Additionally, EA notes that this test is invitation-based with a server registration limit on a first-come, first-serve basis.