‘A new saga begins’: next Witcher game confirmed in development, will use Unreal Engine 5

CD Projekt Red on Monday has announced that the next installment for The Witcher franchise is in progress and it will use Unreal Engine 5. 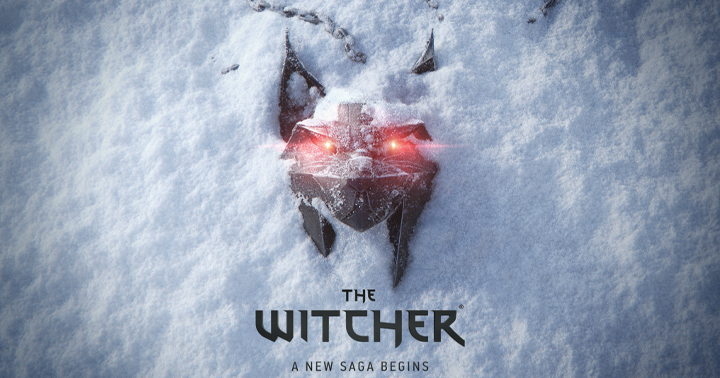 The shift from REDengine begins a “multi-year strategic partnership” between CDPR and Epic Games.

Despite the partnership, the new Witcher game will not be exclusive to Epic Games, “we are not planning on making the game exclusive to one storefront,” the official account of The Witcher in a tweet.

CDPR will also continue to use REDengine for current projects such as the upcoming Cyberpunk 2077 expansion.

Beyond the press release, CDPR Global PR Director Radek Grabowski noted that there’s no further details yet. “Right now, we are not discussing any specifics in terms or story, characters, mechanics, or plot details,” Grabowski said.

The new mainstream title of the series in a while since The Witcher 3: Wild Hunt release in 2015.

See also  3 out of 10: Season Two free for a limited time at Epic Games Store