Warcraft mobile game to be revealed on May 3

Besides Diablo Immortal, Blizzard is set to release another game for mobile, this time for the Warcraft series. The details for this one, however, are too scant at the moment. What is certain would be the unveiling date on May 3. 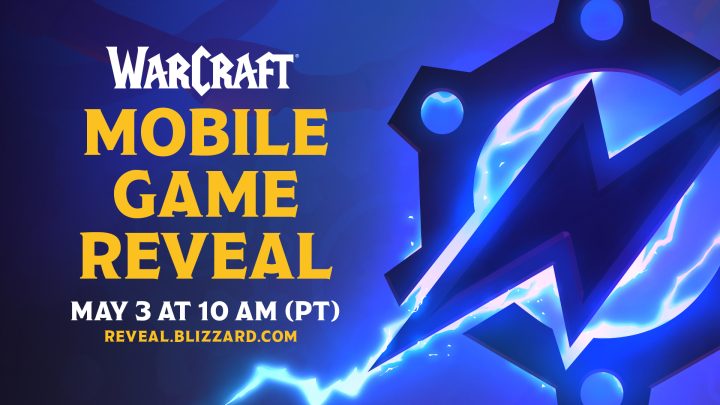 The Warcraft franchise was first introduced by Blizzard Entertainment in 1994 with Warcraft: Orcs & Humans. The latest to be officially released is World of Warcraft: Shadowlands, launched in 2020. If it comes to fruition, the one to be revealed on May 3 will become Warcraft’s first mobile game. You can tune in to the online livestream here.