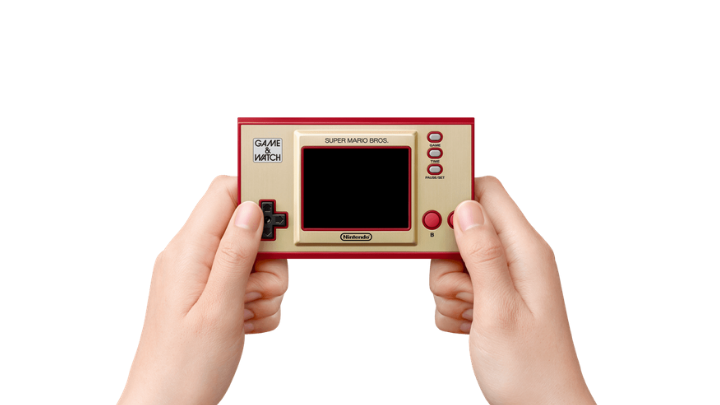 Originally debuted in 1980, the latest iteration of Nintendo’s first handheld gaming device features the colored version of the Super Mario Bros. and Super Mario Bros.: The Lost Levels which features hidden courses of the game. It also comes with an exclusive Game & Watch: Ball game. When players are not saving the Mushroom Kingdom, they may use it as a digital clock with up to 35 animations including Mario’s friends and foes. 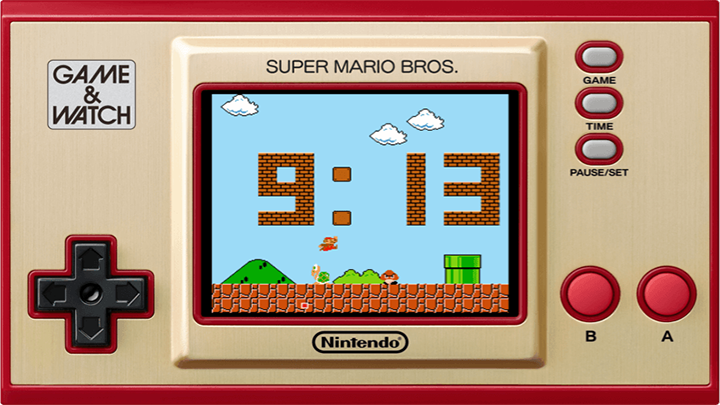 The special Super Mario Bros. Game & Watch will be available on November 13, 2020. Stay tuned to our page for more updates.