Heads up everyone, Europa Universalis IV is this week’s free pick at the Epic Games Store. 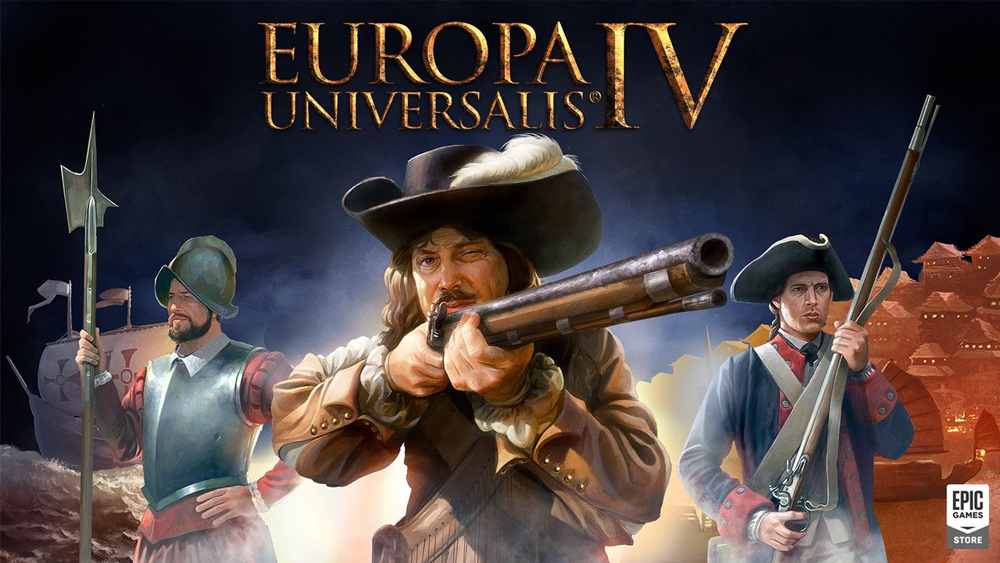 Europa Universalis IV is a strategy simulation game developed by Paradox Development Studio that can be played in either single or multiplayer. The game allows players to take control of a nation from the Late Middle Ages through the early modern period conducting trade, administration and of course, warfare.

The game features an interactive map that is divided into provinces. It is then up to the player to choose how he will be leading his nation, finding a balance between military, diplomacy and economic proficiency. Check out its trailer below.

Originally priced at PHP 777.99, Europa Universalis IV is now free until October 7 at 11 PM, at the Epic Games Store. To claim and download the game, simply log on to your account and click on the ‘Get’ button.