Riot has announced that its tactical first-person shooter, Valorant, is coming to mobile platforms. 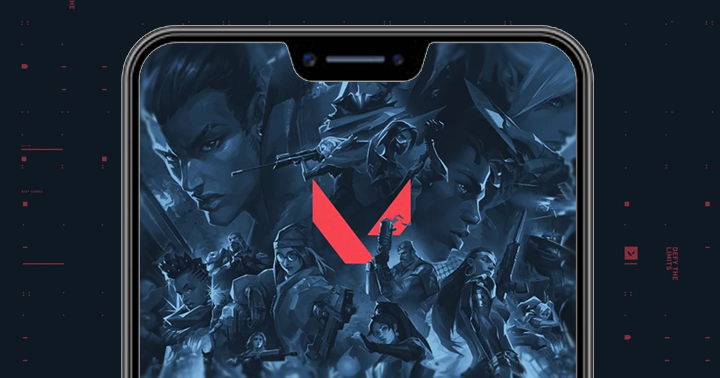 According to Anna Donlon, Valorant’s executive producer, the move to mobile started with a checklist of questions towards the core of Valorant to see and understand if it can be extended to the mobile platform. It was noted that if the checklist couldn’t be done, they wouldn’t have proceeded. The point of doing that was so that Riot wouldn’t release a comprised version of Valorant—to provide a unique mobile experience rather than a port version of Valorant PC.

Donlon emphasized that Riot had no plans for cross-play between mobile and PC. However, Riot plans to create a console version of Valorant, but it is less prioritized than its mobile counterpart.

“Oddly enough, I actually do think the transition to mobile has been slightly easier for us,” Donlon said. Expressing that the console platform had issues, especially with the game’s competitive realm, which is why the team easily took it to mobile.

Dates for Valorant’s mobile version have yet to be confirmed, but Donlon shared that the community will see it in a year or two.

Stick around for more updates on this!