Show ‘em what you’ve got with Magitech. With smaller team size they call ‘High-Impact 3v3’, players or ‘Xandats’ have more significant role in the team, “allowing for a good mix between synergy and individual impact,” the game key features stated on their Steam download page.

When it comes to roles, players may choose among Agent, Juggernaut, and Marksman, each having unique set of abilities. 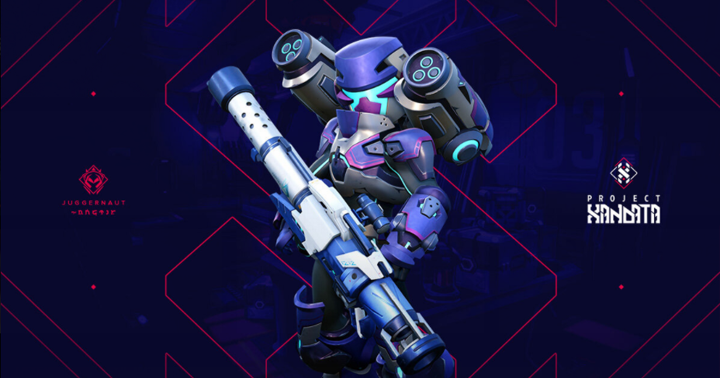 All classes mentioned have the same access to nine weapons with 18 perk combinations possible for each. Players can also customize loadouts that follow their desired play style.

The currently has four game modes with four different maps: ‘Corruption’ is a game mode where teams need to collect 100 enemy shards to win; ‘Skirmish’ is a time-limited, point-based mode aiming 5,000 points to win; ‘Overcharge’ is like plant/diffuse game mode; and the ‘Annihilation’ is pure brawl that the first team to win five rounds wins the match. 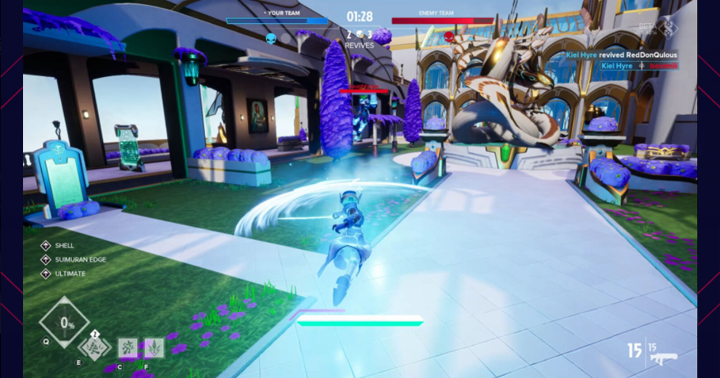 Project Xandata is available on Steam with the minimum system requirements:

Watch the Project Xandata trailer below: